The holidays are almost behind us now, which means the crowds will start to dissipate and so will the park hours.  But at least until the end of the coming weekend you will get a few more of those rare chances to enjoy Disney’s Animal Kingdom after dark.   Also, we have some closures coming at both at the park and the Animal Kingdom Lodge so take note of those refurbs listed below. 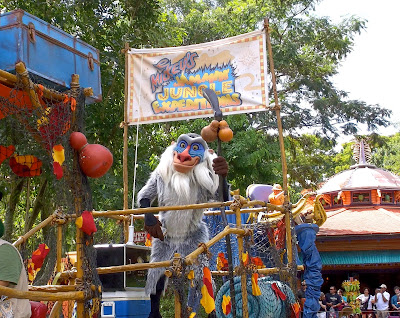 Posted by JamboEveryone at 10:06 AM