Looking Back and Wishing Forward; Little Red and


Looking Back at 2012:  My top story from 2012 is the final farewell to Big Red and Little Red, and the addition of  zebras in their place at Kilimanjaro Safari.  It may seem insignificant when looking back years from now, but the Big Red and Little Red storyline was always the one thing that kept Kilimanjaro Safari from being what in my mind is the perfect Disney attraction.  It always seemed somewhat shoehorned into the ride from the beginning, and since they cheapened it with the removal of the cast members role it had been bordering on ridiculous.  It was always a terrific experience, and bringing and anti-poaching method is certainly the right thing to do.  But Disney never got it right, and it always felt like an afterthought. 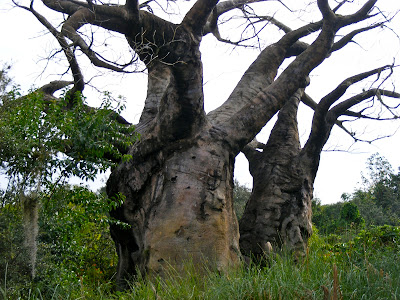 Enter the zebras, and within this new herd is a truly powerful conservation message.  Look close and you will find a solitary Grevy’s Zebra, the largest and most endangered species of zebra. (Check out Safari Mike’s article on the Grevy’s Zebra to learn more.)  So instead of just telling us about conservation, Disney is instead doing something about it by helping to sustain these magnificent animals. 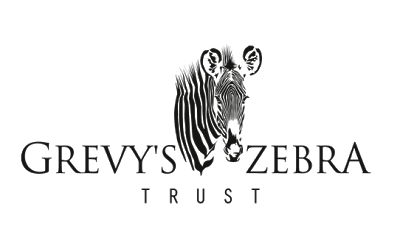 A Wish for 2013:  As for 2013 my wish is simple, to keep the spirit of the addition of this Grevy’s Zebra going by making more additions just like this one.  I am all for a big expansion, even if it means giant blue people.  But what I really want is to see more animals, especially endangered ones, added to the park’s family.

Posted by JamboEveryone at 8:42 PM