Another Hint of the New Disney's Animal Kingdom?


The website wdwmagic.com is reporting today that the check-in and launching point of the Wild Africa Trek tour has relocated from behind the Dawa Bar to the Kilimanjaro Safari FastPass area.  Take note of the change if you have upcoming reservations. 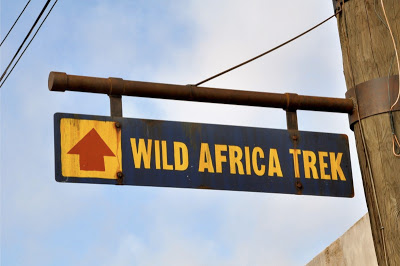 So why is this worthy of a blog posting and not just a blurb in a News Round-up?  Well, that’s because this appears to be more evidence recent rumors of changes to this side of the park are in fact true.  And the future of DAK is starting to take shape slowly but surely.

Why does the Trek’s gathering point need to be moved?  Simple, recent rumors suggested the space behind the Tusker House will soon see the construction of a new permanent theater for the Festival of the Lion King, which is being moved in preparation of the leveling of Camp Minnie-Mickey in favor of the new Avatarland project. 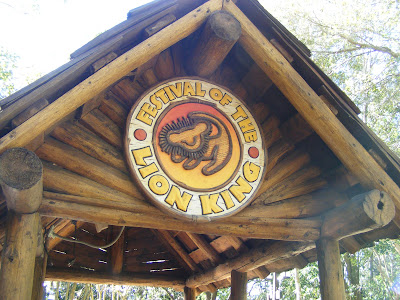 All of little changes we have seen the last couple of weeks, including the recent meet-n-greet shuffling, might seem small individually.  But put them all together and you have more evidence the rumors are spot-on.  The question now is, since we now have a clear idea of what DAK will look like in a few years time, is it going to be a better place when all of this is completed?  Speaking for myself, I would say certainly yes.

by Dave McBride
Twitter: davemcb1897
Posted by JamboEveryone at 3:26 PM