A New VP in Charge of Disney’s Animal Kingdom:  Last month Disney announced another in a long and apparently never-ending series of executive “shake-ups”, including DAK’s head Michael Colglazier being shipped out to California to take over as the head of Disneyland.  That change was effective as of February 1.  The new VP in charge of the Animal Kingdom is now Josh D’Amaro formerly of Adventures by Disney. 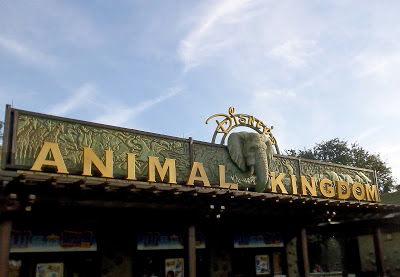 Extended Park Hours for This Week:  I know we tend to go on and on about this, but I would hate for DAK fans to miss a chance to see the park at night.  With the holiday week coming, this week’s schedule sees the park open past sunset almost every night.  Plus, there is a 7am EMH schedule for Tuesday, Feb 19 which gives the early risers a chance for a sunrise safari.  Don’t miss it! 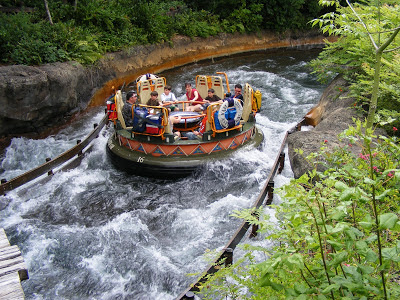 Have A Wild Time this week!!
Posted by JamboEveryone at 3:56 PM