Kevin the Snipe Coming to DAK??


We at Jambo Everyone have gotten some exclusive information for our readers of a new exhibit about to break ground at the Tree of Life. According to our sources, there will be a new exhibit built near the entrance to Its a Bug's Life and where you currently can meet Dug and Russell from Up. The animal to be featured? Snipe. 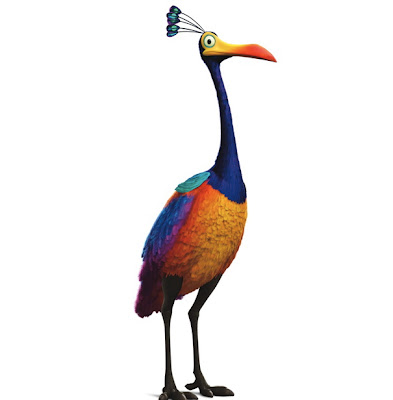 That's right, Kevin from Up will be joining his fellow stars from the hit movie. Disney Imagineers have upped (pun intended) the ante on the moving audio animatronics. My contact within WDI has told us that this AA simply blows the doors off of Lucky the Dinosaur or the Mobile Muppet Lab. It is, apparently, much more life like and smooth in its movements. We have also been told that imagineers are working hard on baby snipe but it is simply not possible at this point. Perhaps some day, there will be announcement of baby snipe coming to the Animal Kingdom. 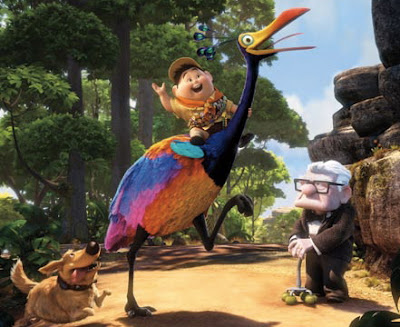 The exhibit itself will be set up just like any other exhibit around the Tree of Life. There will be graphics detailing the biology of the snipe and the conservation of the species, all tongue in cheek, of course. The AA will not be visible all day. There will be posted times when Kevin will be "on exhibit." From what we hear, that should be for about 15 to 30 minutes at a time, 4 or 5 times a day. Disney will begin construction on the exhibit in September with a projected opening date sometime in early November.

Posted by JamboEveryone at 10:08 AM