When most Disney fans think of live entertainment, the Animal Kingdom doesn’t immediately spring to mind.  And that’s a pity for them, because DAK has, in my opinion, far and away the best live entertainment in all of Walt Disney World. 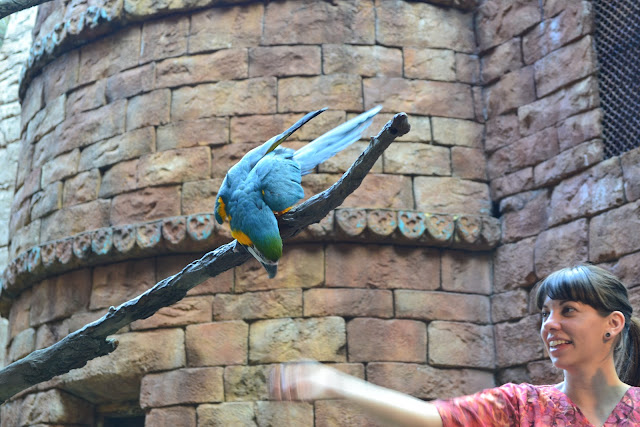 Take, first and foremost, the stage shows.  The three shows offered at the park, Festival of the Lion King, Flights of Wonder and Finding Nemo - The Musical, are all major attraction onto themselves.  And unfortunately many guests, especially those adhering to a beat-the-lines-style commando plan, look right past them, as well as the amazing live bands, only to join the crowds rushing to catch FastPass times. 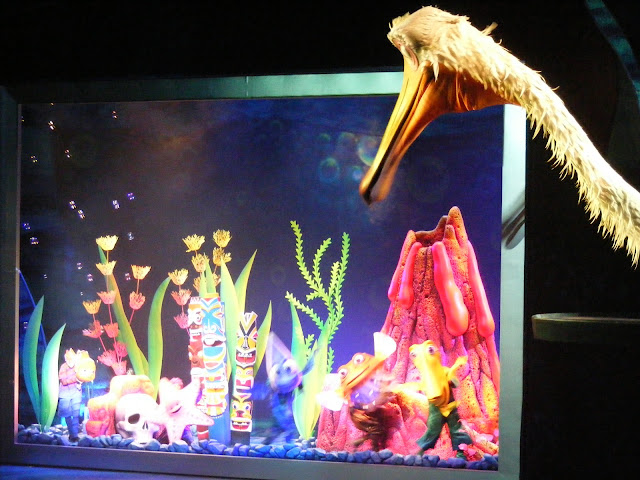 But I am hear to urge you not to let that happen.  Flights of Wonder and Festival of the Lion King are simply “must see” attractions.   The music of the Festival will move you, while the amazing birds of Flight of Wonder will appeal to everyone in your group.  Finding Nemo - the Musical, while admittedly not my cup of tea, has legions of fans and its production quality can not be criticized. 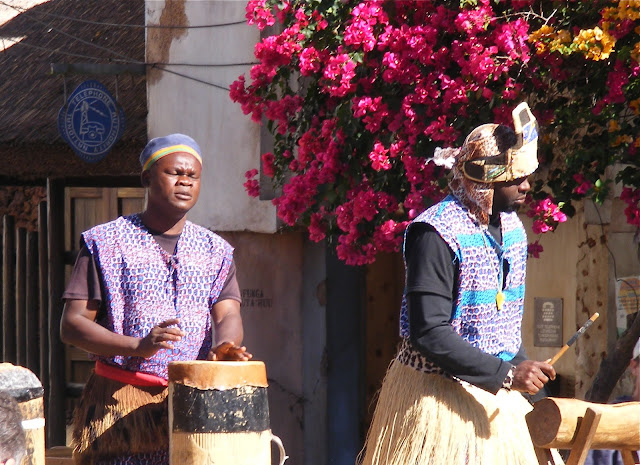 Then there are the bands.  It’s easy to not even notice these exceptional musicians if you are only looking to ride the rides.  They aren’t often in the guidebooks or park maps.  But rest assured you are missing a heck of a show.  Burudika Band and the Tam Tam Drummers do more to represent the culture of Africa then almost any imagineered attraction ever could.  Add them to acts like the fun-loving Viva Gaia Street Band, the dance-inspiring DJ Anaan, and the family-friendly Gi-Tar Dan and you can easily spend the better part of your day just listening to world-class musicians.  (Half-day park my ear!) 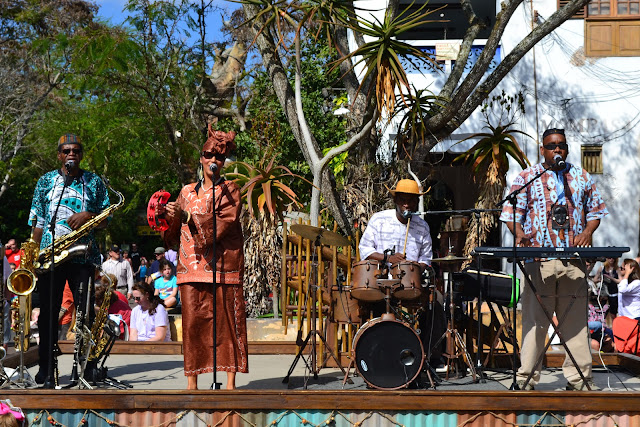 So the next time you are at DAK get yourself a time schedule, found throughout the park, and add the stage-shows and the live bands to your day’s plan.  They will blow you away and keep you singing and dancing for days.

by Dave McBride
(twitter: @RadioHarambe)
Posted by JamboEveryone at 1:51 PM