When it came to theme parks, Walt Disney was certainly an ambitious man.  And it was that ambition that drove him to redefine the very idea of amusement parks.  But occasionally issues such as technology, finance, space or logistics kept him from realizing all of his dreams. 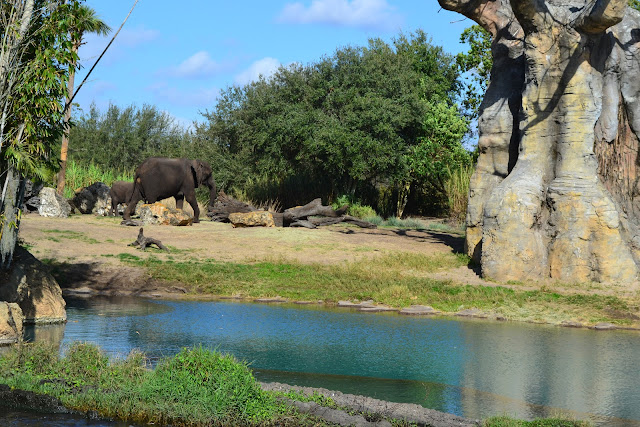 The famous story told is of how Walt and his imagineers always wanted real animals for what became the Jungle Cruise.  Disney loved wildlife and knew the emotional effect animals from all over the world had on people.  But it just wasn’t possible at Disneyland, for many reasons, a dream he never was able to fulfill.  Decades later, however, that dream was finally brought to reality at Disney’s Animal Kingdom, with the biggest and most ambitious attraction ever created by the imagineers, Kilimanjaro Safaris. 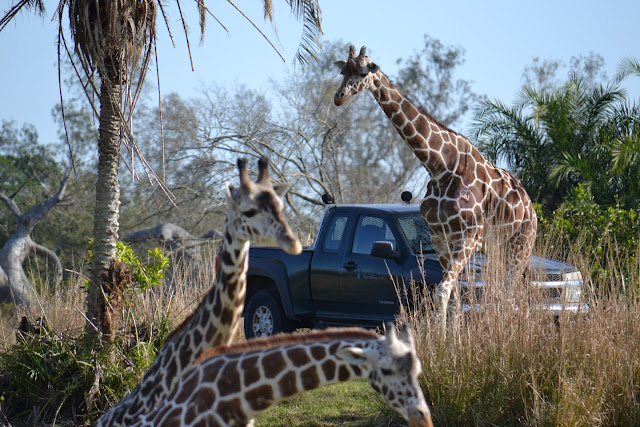 Coming in at around 110 total acres, Kilimanjaro Safaris is just about the same size as all of the Magic Kingdom park.  The scale of the attraction is unlike anything Disney ever tried before, and it presented them with challenges no imagineer before them had ever encountered.  Yet still, they managed to create the cornerstone attraction of Disney’s Animal Kingdom and, in my opinion, the greatest achievement in WDI history. 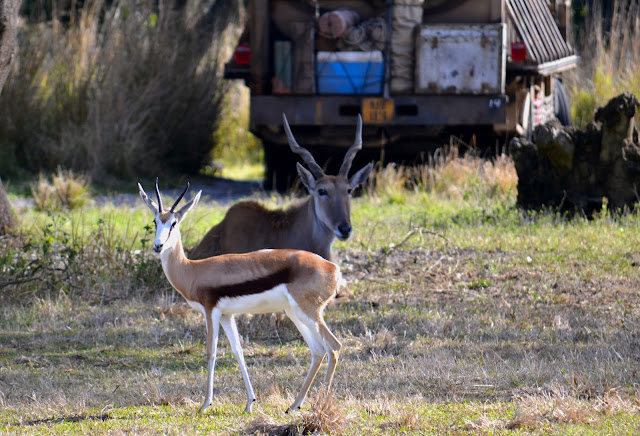 The scope of what imagineers had before them when designing and building Kilimanjaro Safaris is enough to make one’s head hurt just thinking about it.  Take, as just one small example, the vegetation throughout the attraction.  The plants you see along the route were purposely placed as part of the set design and each one was picked to create a sense of space, history and the illusion of being in Africa.  However, this process isn’t as simple as planting trees in your backyard.  They all needed to be brought in, itself huge undertaking because many are not found in Florida or even in this country, and then planted and arranged often a year or more before the park’s opening so they could be fully rooted and acclimated to their new surroundings.  And I haven’t even mentioned the possibility of these very same set design pieces turning into lunch for the attraction’s inhabitants.  Now with that in mind, try to imagine all of the additional time and effort needed to create habitats for the dozens of different animal species with the attraction, all of which have their unique challenges and demands. 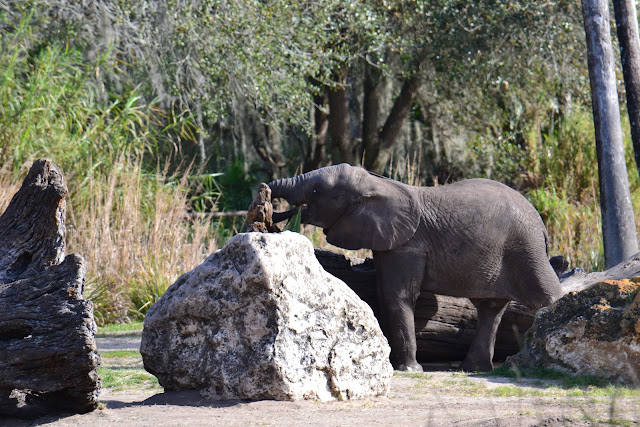 While I also marvel at the ground-breaking elements of Disney’s attractions, such as audio-animatronics and their amazing storytelling, none of this compares to what was needed to create Kilimanjaro Safaris.  Besides the kinds of technology and creativity imagineers have become known for, they also needed the help of an army of experts from fields such as zoology and horticultural to guide them through the creation of what is not just a theme park ride, but a massive habitat for animals from half way across the world.  And within all of this is the signature story elements and details of Walt Disney Imagineering. 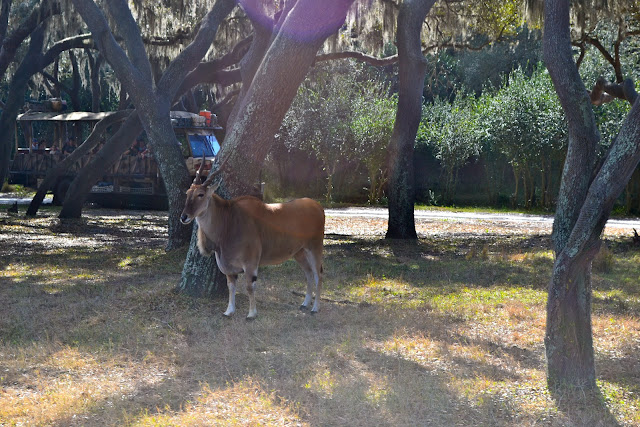 And after years of planning and construction, what they came out with at the end of it all is not only the biggest theme park attraction ever built, but also perhaps the world’s most amazing and immersive zoo exhibit on the planet.  So climb aboard for your two week trip through the Harambe Wildlife Reserve and remember that what you are experiencing is far more than just a theme park attraction.

by Dave McBride (twitter: @RadioHarambe)
Posted by JamboEveryone at 2:21 PM