Walt Disney made clear his desire to create an imaginary world for his guests, a place of make-believe to escape from the real world.  The best way to do this was to not just place rides and shows in an empty concrete lot, but to fill it with details that bring it to life and give it a unique character.  All of the Disney parks maintain that cornerstone, to some degree, but none more so than Disney’s Animal Kingdom. 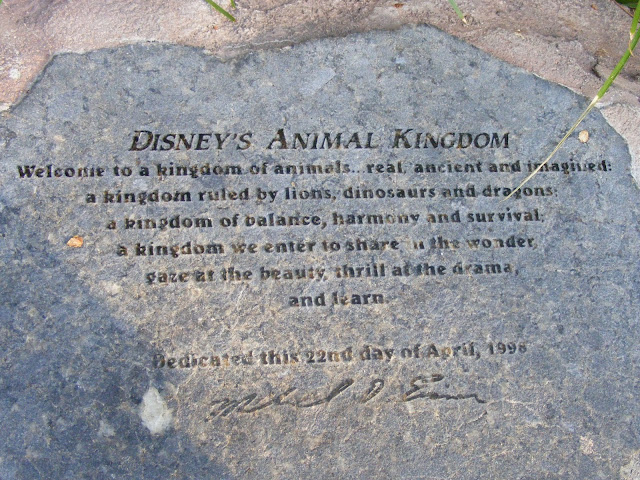 As you pull into the parking lot, your surroundings are noticeably different from every other park you’ve been to in Walt Disney World.  The vegetation around you is thicker and alive.  And though you can see the turnstiles, there is little more you can differentiate from the wall of living green that seems to guard the make-believe world within from the outside.  Make no mistake, the imagineers were hoping for just such an effect, the first of a seemingly infinite collection of details and themes which give DAK its unique character. 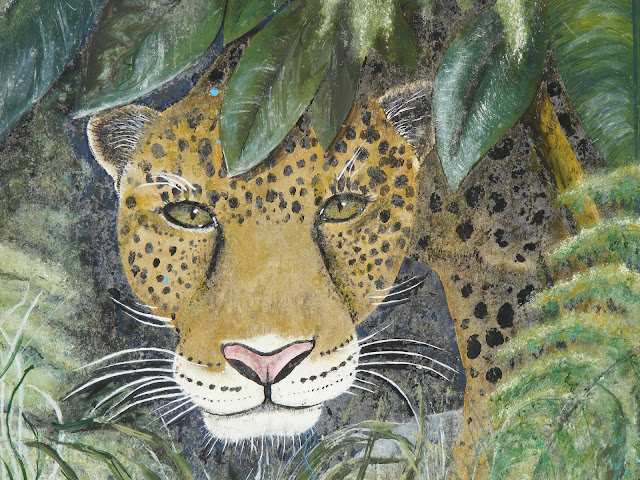 Not a stone has been left unturned.  There is the attention to things like restroom colors, sight-lines and audio fields guests have come to expect from Disney parks. But DAK goes far above all of that and into the realm of the nearly obsessive compulsive.  I am completely convinced there is not a soul alive, be it imagineer nor tour-guide, who can explain and find each one. 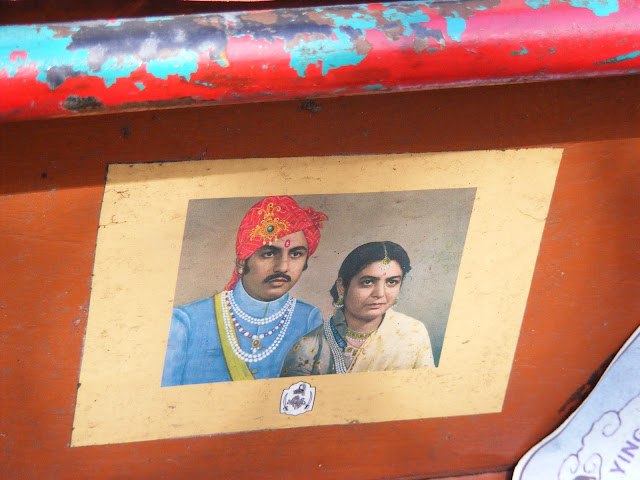 Some details are meant to create a sense of history, such as faded posters, footprints in the concrete, newspaper articles or photos hidden almost out of view.  Some are meant to fill the guests with eye candy, such as colorful murals, sculptural accents or architectural subtleties.  Others are meant to create a sense of place, like bridges, waterfalls and a variety of plant life so incredibly large you can actually ask a cast member to give you a form you can fill out to have the park’s horticulture division explain what plant it is you are looking at.  While the Liberty Tree in Liberty Square is a terrific detail, Disney’s Animal Kingdom has quite literally thousands and thousands of such purpose-placed plants. 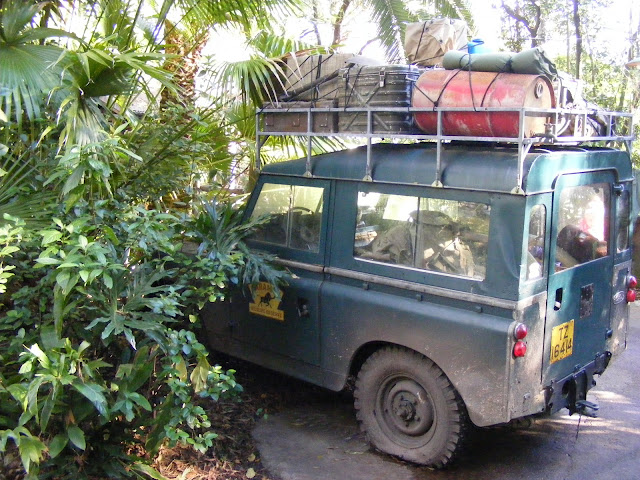 You’ll find these detail elements not only in queues and zoo exhibits, but also along the ceilings inside the gift shops and the tables in the restaurants.  You could spend days searching them all out and never touch the surface of everything the imagineers placed in the park. 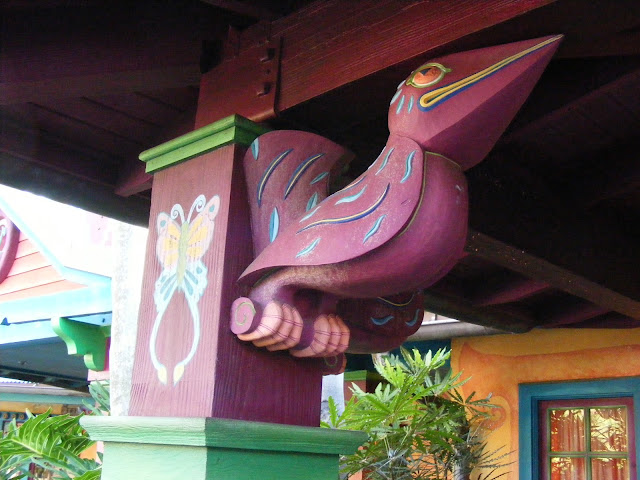 This is what I have always loved about Walt Disney World.  But when they built Disney’s Animal Kingdom, they clearly outdid themselves.  And so far they have never skimped on the details.  Expedition Everest, built years after the park’s opening, is so packed with details that one almost hopes for a bit of a wait to get on the ride so they can take some of them in. 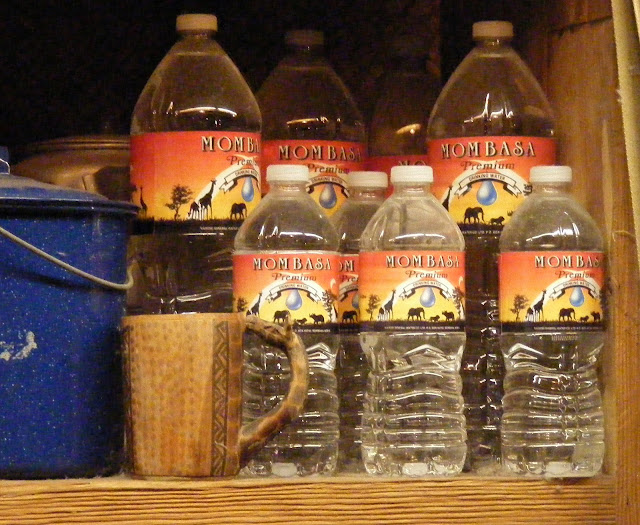 So the next time you hear a “disney fanatic” opine about the “half-day” nature of Disney’s Animal Kingdom, ask them if they have ever really taken the time to appreciate all it has to offer.  My guess is they haven’t.  So my first bit of advice would be to sign-up for the Wild By Design Tour.  It’s a great primer for the subject, being only three hours long.  If they wanted to cover everything, you would probably be required to camp in the park for weeks...actually...that doesn’t sound like such a bad idea!

by Dave McBride (twitter: @RadioHarambe)
Posted by JamboEveryone at 10:44 AM