Disney's Animal Kingdom News Round-Up for May 29; Guns and Rumors

Loaded Gun Found on Dinosaur Ride Vehicle:  Yes, you read that correctly.  According to a story from the Orlando Sentinel, a guest boarding the Dinosaur ride found a loaded semiautomatic pistol that apparently slipped out of the pocket of another guest who had just exited the ride. 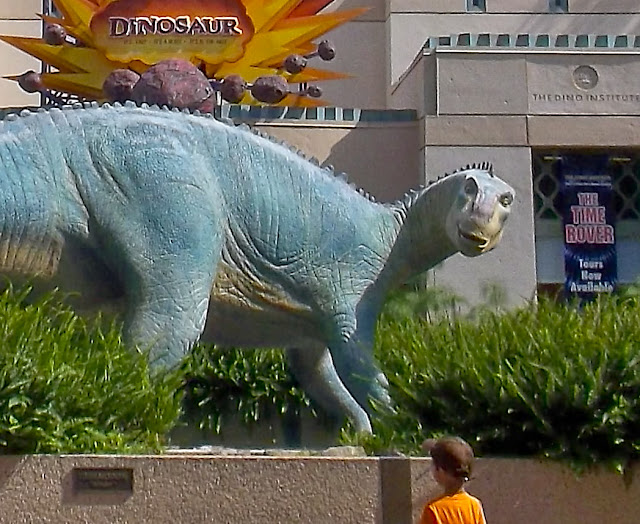 The interesting thing to keep an eye on in the coming weeks is if this event changes the security screening procedure at the front gates of Disney parks.  We'll keep you posted if we hear of any thing.

Rumors About Details of the new Wilderness Explorers Game:  You've likely heard about the upcoming Wilderness Explorers game coming to DAK this summer.  Today, rumors are circulating that it should open in June and that the game's headquarters will be located on the Discovery Island bridge. 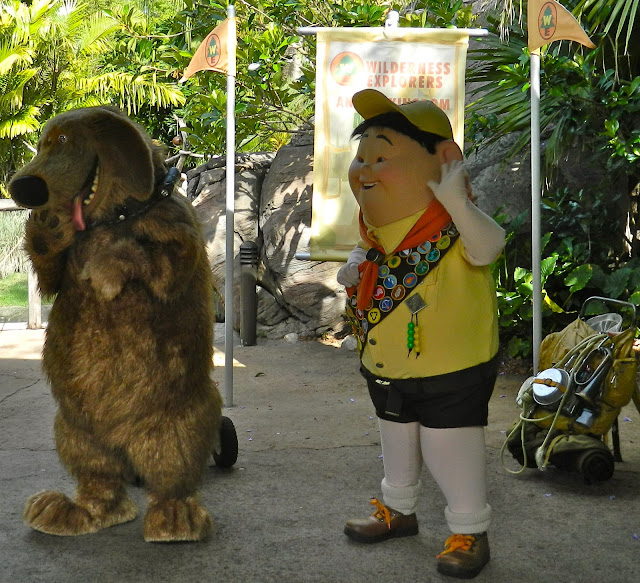 Have A Wild Time this week!!
Posted by JamboEveryone at 4:08 PM