Slow News Week As Crowds Pile Up: This time of year, the crowds at Walt Disney World start to pile up.  And that means we usually have little to report during these news round-up posts.  Disney likes to hold the “big buzz” stuff for when crowds are thin and they aren’t getting in the way of the marketing campaign for the latest uber-expensive blockbuster from the film studios. 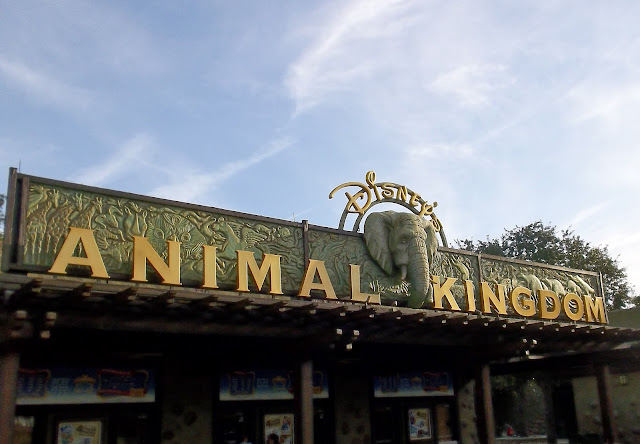 Disney’s Animal Kingdom Ranks 7th Again in WorldWide Theme Park Attendance:    Speaking of crowds, however, here is a story from a couple of weeks ago we missed.  According to Themed Entertainment Association’s (TEA) Global Attractions Attendance Report for 2012 released earlier this month, Disney’s Animal Kingdom ranks 7th in global themed park attendance.  It’s the third consecutive year DAK has come in 7th, a place above Disney’s Hollywood Studios.  Here is the top 10 on the list...

Posted by JamboEveryone at 3:42 PM