New Bus Stops Assigned at Disney’s Animal Kingdom:  According to wdwmagic.com, the bus stops at DAK have been expanded and realigned a bit.  Here is our best advice for tackling this change...read the signs.  Especially if you are like me and just sort of half-consciously wonder to your bus stop!

New Attractions Added to FastPass List In Anticipation of FastPass+ Test:  A few attractions have been added to those offering FastPass at DAK, as Disney looks to test the new FastPass+ system.  Expedition Everest, Kilimanjaro Safaris, Dinosaur, Primeval Whirl, It's Tough to be a Bug, and Kali River Rapids already had FastPass systems, though Bugs was not always in use nor is it required for that attraction.  But now it looks like Festival of the Lion King, Finding Nemo The Musical and the new Adventurers Outpost Meet and Greet will also have FastPass+ 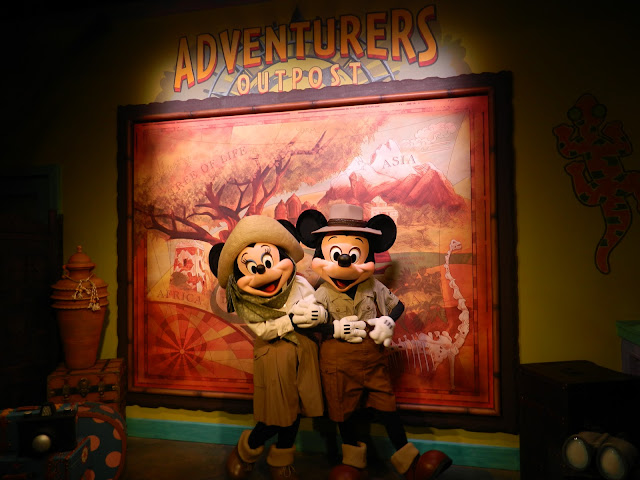 Adding the Adventurer's Outpost is a great idea, but adding the shows only makes sense in context of the new scheme.  Disney must have something on offer for FastPass+, so when the big attractions are out of passes they need to have something to fulfill their end of the bargain.  It might sound cynical, but it’s true.  DAK is not your average Disney theme park and many of the best attractions do not require any standing in line.  But they spent billions on this system so it must be implemented on the promised scale, thus when Kilimanjaro Safaris runs out of FatPasses for the day guests can be offered the essentially useless Finding Nemo The Musical instead.

Posted by JamboEveryone at 2:48 PM