Turning Disney's Animal Kingdom into a Night Destination; March of the Legends

Today, we continue presenting our ideas for making Disney's Animal Kingdom a spectacular nighttime destination.  Let me just mention that we here at Jambo Everyone think DAK already is a great night park.  However, we recognize the need to expand the evening offerings.  If you want to read the rest of our ambitious plans, click here.

Every Disney park uses the same tool to keep guests there until closing time, fireworks.  It is a tried and tested tool Disney has been employing for decades, and it works.  However, that tool isn’t used at all of the theme parks.

Disney’s Animal Kingdom has a unique challenge on its hands when it comes to building itself into a nighttime destination for Walt Disney World travelers.  Unlike the other parks where the only animals there have hydraulic fluid pumping through them, the main stars of DAK don’t exactly enjoy the sounds of fireworks exploding all around them.  So any “nighttime spectacular” is going to need to be very nontraditional in Disney terms. 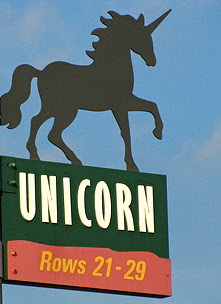 For years, we have been hearing rumors of a possible candlelight night parade at DAK.  I happen to think those rumors might be on to something good, but let’s expand it a bit to really make something impressive.  Let us bring back to the Animal Kingdom the lost feel of Beastly Kingdomme, but this time let’s bring those mythical creatures to life in a torchlit parade around the Tree of Life!

It’s called the March of the Legends, and the story is very simple.  After spending a day seeing the best of what the natural world has to offer, as the sun goes down on the Animal Kingdom the creatures of legend come out.  Gas fire torches along the parade route come on as the lights go down, perhaps even an Illuminations-style pre-show narration might be in order.  The music begins as Legends come out of hiding. 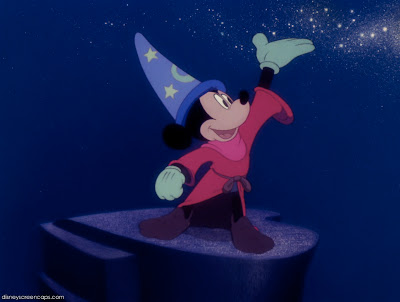 One thing I have come to learn about the current creative direction at Disney Parks, you simply must have some sort of Disney character in a parade, or at least something to do with a Disney film.  This appears to be non-negotiable, so I won’t ignore it here.  And it just so happens that one Disney classic is filled with great mythical creatures, Fantasia.  So Sorcerer Mickey leads the way, up on a float conjuring up a spell that allows us mere humans to see the creatures of legend.  Behind him march the famous brooms, and a float with centaurs, where perhaps you can use real people inside a centaur costume, and an animatronic pegasus.

In fact, legendary creature floats will be the overarching theme in this parade, the aesthetic features the defines it.  Picture a float a bit like Simba’s in Festival of the Lion King, only here it is an oversized pegasus with flapping wings and moving limbs.  And that’s just the first of many. 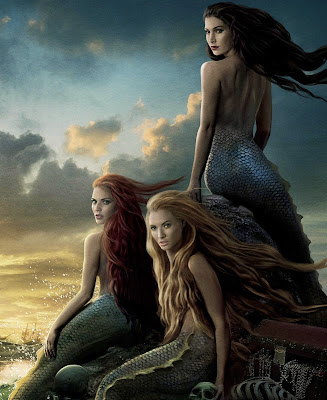 Speaking of Disney films featuring a few mythical creatures, well a whole franchise of films really, how about featuring a section inspired by Pirates of the Caribbean?  I’m thinking of two floats really, one a boat captained by Davy Jones with tentacles of the Kraken coming out from beneath the hull.  And the other featuring mermaids.  If we absolutely must have Captain Jack Sparrow on there, I guess I can live with that...

I won’t bother naming each float and character because that would take forever, but here are just a few more ideas to give you a better impression of what this ideas will look like...


And all this will obviously be set to music, but will also take place under low lighting levels while torches glow along the parade route and characters carry lanterns and torches in the parade depending on which is appropriate for each character or scene.  The mood is just a bit dark, much like the World Showcase Promenade during Illuminations, to keep an air of mystery around these creatures.  They are, after all, the stuff of legend so we don’t want to reveal too much detail, allowing Imagineers the space to visually play a bit. 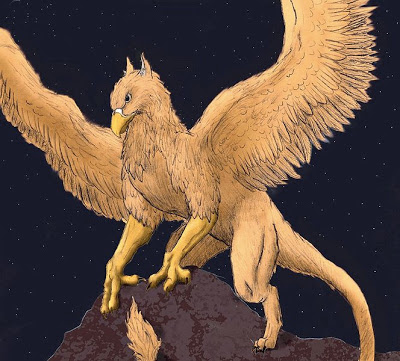 And now for the finale...Safari Mike is about to jump out of his seat...the section we have all been waiting for, the most popular mythical creatures of all dragons!  The biggest float in the parade will have a fire-breathing dragon surrounded by a treasure befit a legend.  With wings flapping and green eyes glowing brightly, can you imagine the awe of seeing a dragon coming down the parade route? 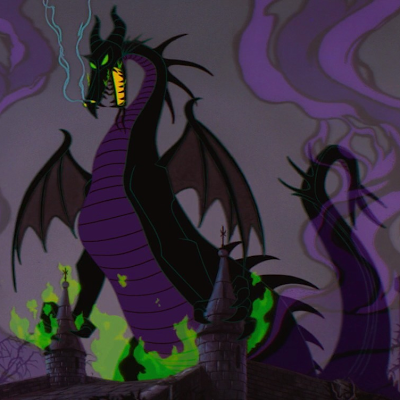 But that’s not the end.  When all is said and done, and the legends make their way off stage, before the lights come up the narrator will return and instruct guests to look up and see if they can spot the dragon flying away into the night.  That’s right, we finally will put that flying dragon that made such a stir on the opening of New Fantasyland to good and permanent use as it flies over the park bidding guests a good night.

by Dave McBride (twitter: @RadioHarambe)
Posted by JamboEveryone at 2:39 PM