Disney's Animal Kingdom News Round-Up for July 10, 2013; The Return of the Zebras


Return of the Zebras:  Fans of Disney’s Animal Kingdom, and certainly readers of this website, will have heard the continuing saga of the new herd of zebras brought to Kilimanjaro Safaris.  Originally intended for a new area built at the end of the attraction, the herd needed to be removed for behavioral reason.  After a new group of addax were brought in to replace them, we thought that was the last we would here of those zebras.  We attempted to contact Disney about their plans for the herd with no response. 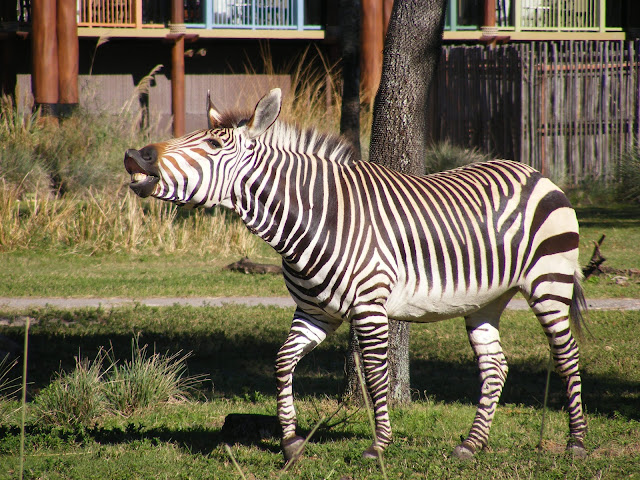 Then, without any fanfare or announcement, zebras began to turn up in the area of the savanna close to the cheetah habitat.  Those familiar burlap looking barriers now surround the area and the occasional plains zebra is seen.  Are these members of the same herd whose temperament caused so many problems?  We don’t know yet...

Posted by JamboEveryone at 10:13 AM