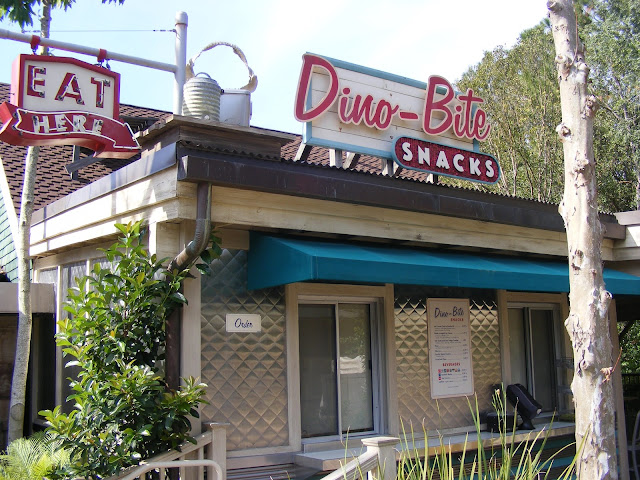 Every once in awhile Disney shakes up its menus around the parks and Animal Kingdom is no exception. This past week we got one of those shake ups. Basically, every land got a bit of a change in menus at either a kiosk or a counter service. Some seem interesting, some disappointing.

Lets start in Harambe where there was some big changes to the Kusafiri bakery, an under appreciated little spot. It still has the cupcakes but it added some new items. Perhaps most notably, there is a colossal cinnamon bun that can, from the pictures I have seen, feed an army. It is designed for sharing. There are some other new items, as well. An elephant ear pastry with chocolate dipping sauce, something called African spice cake (I want to try that) and a chocolate danish twist. And over at the nearby Harambe popcorn stand, you can get a jungle juice slushie. Tamu Tamu once served breakfast but that has been switched to the bakery. The breakfast flatbread sandwich has been moved over to Kusafiri and the french toast sticks are now at Pizzafari for breakfast. Tamu is opening at 10:30 with the same awesome lunch menu it had before (with a new snack pack for kids). 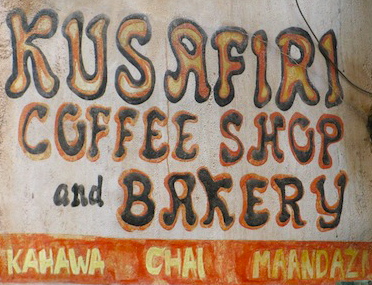 Along the path from Harambe to Anandapur were two of my favorite kiosks. Mr.Kamal's and Bradley Falls. Kamal's featured awesome boneless chicken wings and Bradley Falls had several vegetarian choices. Well, Bradley Falls is temporarily closed. Now, Mr. Kamal's sells vegetarian options. The asian noodle salad and edamame have remained, but gone are the fruit salad and spring rolls. Instead, the new items here include vegetarian samosas that come with raisin/carrot slaw and a mango chutney, as well as a falafel sandwich in pita. There is also a hummus with fresh veggies and pita. Sadly, the chicken wings are no more, at least for now.

But the changes don't stop there. Dinoland USA has a kiosk called Trilo-Bites. Until this week, it was the home of the jumbo turkey legs. Frankly, you couldn't pay me to eat one of them, but they are popular and are now served at the Flame Tree BBQ. Trilo-Bites now serves two unique (which i applaud) dessert items. There is a warm waffle with strawberries and cream, and an apple blossom baked and served with ice cream. Also here, is a frozen blueberry mango rum lemonade. While over at Restaurantosaurus, the veggie subosaurus has been replaced with a black bean burger. Why there can't be two vegetarian options is beyond me, but there you have it.

Posted by JamboEveryone at 9:40 AM