For us fans of Disney’s Animal Kingdom there was a little piece of news from this past weekend’s D23 Expo that warmed the heart a bit.  We can all at least take comfort in the fact that Joe Rohde is as disappointed with the “Disco Yeti” as we are. 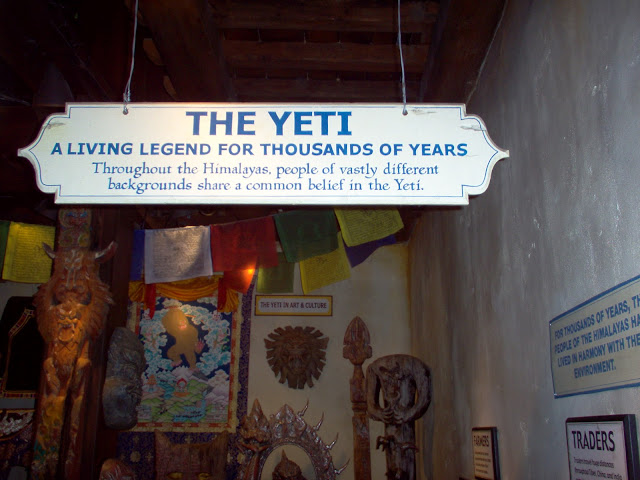 For those who don’t know, the giant yeti who appears at the end of Expedition Everest is, in fact, a broken audio-animatronic.  When working, the yeti was the largest and most powerful audio-animatronic in Disney history, and a breathtaking character to say the least.  But it appears structural issues within the attraction has rendered the yeti too dangerous to operate, which is why we now have a frozen statue replete with silly strobe-lights.  It will take a painfully long time to fix, and Disney just simply can’t afford to keep an e-ticket offline for that long regardless of how much Disco Yeti takes away from the intended effect. 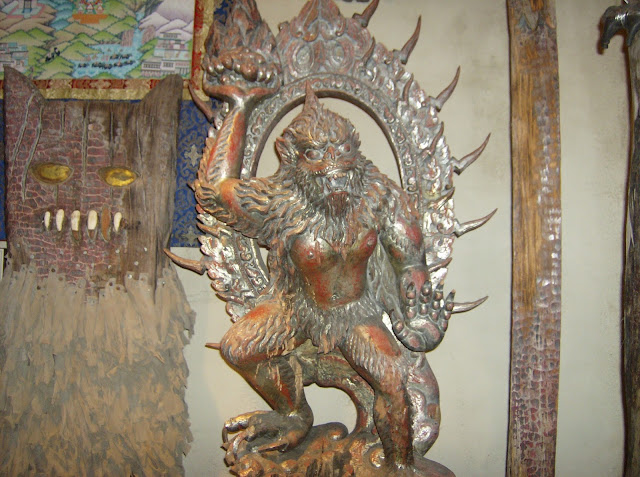 But according to SocialMouse.com, this weekend at D23 Joe Rohde was asked about the frozen yeti in a panel discussion.  His response was, “It’s very complicated to work on, we are working on it… I will fix the Yeti someday, I swear.”  The rest of the article goes on to say Mr. Rohde than backpedalled on this claim a bit, though no details are offered as to exactly how he did this.  But the point was made, Rohde wants his master creation to come back to life as much as we do. 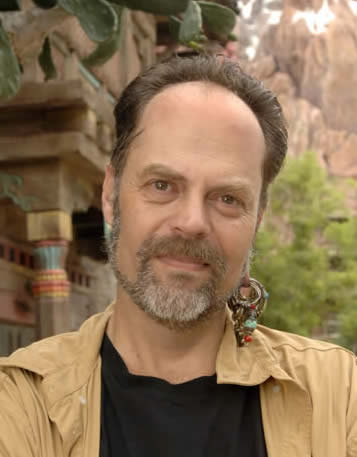 This type of comment from him would usually launch me into a diatribe on how Rohde is the only truly great Imagineer left at Disney, the only one working in the spirit of WED Enterprises, and how the company suits don’t support this creative genius the way they should, the way Roy Disney did all of those years ago.  But let’s save that for another day...

Posted by JamboEveryone at 10:39 AM