That's right Radio Harambe podcast listeners, its time for another great giveaway!  This week, thanks to our friend and fellow podcaster Keith Lapining of Modern Mouse Radio, we have this terrific book to giveaway... 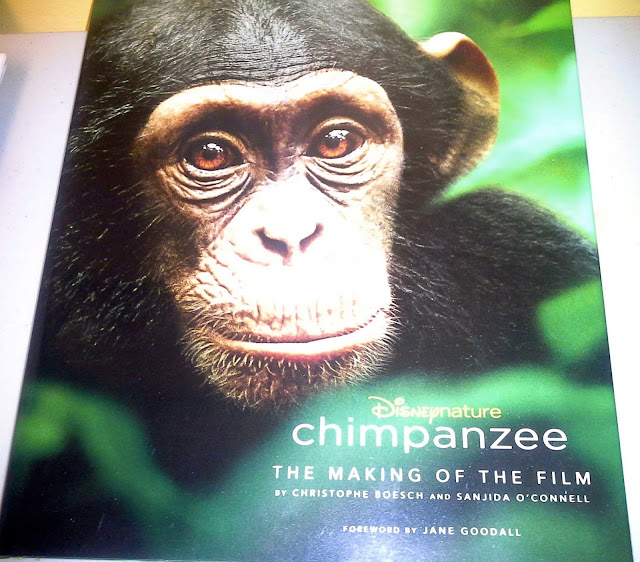 This gorgeous hardcover booked is 128 pages and published by Disney Editions.  Here is the description from the publisher;


In the hope that increased awareness will brighten the future for these great apes, Disneynature has released a film following in the footsteps of Earth, Oceans, and African Cats. That film is Chimpanzee. Chimpanzee: The Making of the Film chronicles the entire process of the movie’s creation, from the idea that the directors pitched to Disneynature, to the challenging filming that took place deep in the heart of Africa. Using their own words, the filmmakers discuss ground lost and ground won—both in the context of the chimpanzees’ territory wars, and the progress of the film itself.

So, how can you win this amazing book?  Here's the deal, answer the below question correctly and you will be entered into the drawing...

On Episode 8 of Radio Harambe, Safari Mike wished Flights of Wonder would point out what fact about the Harris Hawk?

All entries can be sent via email at safariguide@jamboeveryone.com or sent via Direct Message on Twitter to @RadioHarambe.  Entries must be received by 11:59pm on Tuesday September 24.  The winner will be announced on Episode 10 of Radio Harambe.  (Contest is open to everyone, except contributing writers to JamboEveryone.com, sponsors or guest hosts of the Radio Harambe podcast)  GOOD LUCK! 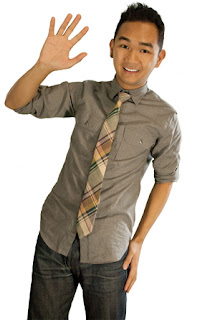 To learn more about all of the great Disney content Keith has to offer for the Disney fan, designer and traveler, click his photo above to visit his website.  Also, please visit Keith's great YouTube Channel. THANKS KEITH!

by Dave McBride (Twitter: @RadioHarambe)
Posted by JamboEveryone at 10:50 AM