Bye Bye Bamboo: It was a short but well publicized run for Bamboo, the latest living statue character at Disney’s Animal Kingdom.  Everyone has an opinion, but in the end few would have actually seen Bambo, as its last performance is scheduled for September 23.

Dawa Bar Being Moved to Make Way for Construction:  A few weeks back, I fretted about the possible impact the new theater being built for the Festival of the Lion King in Harambe could have on my beloved Dawa Bar.  Well, it looks as though there will be some impact but nothing catastrophic. 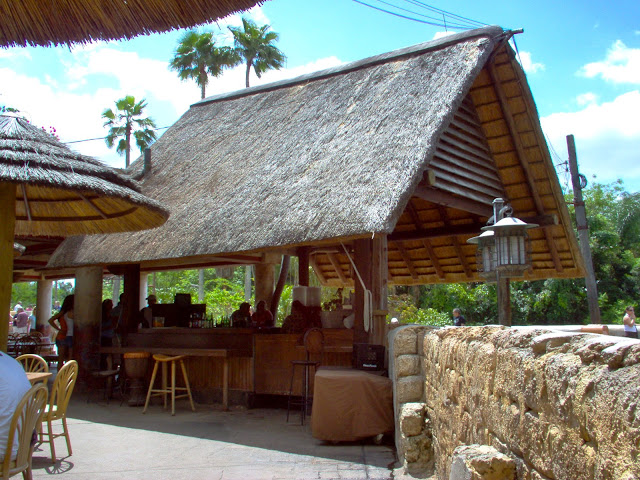 According to WDWMagic.com, the Dawa Bar will be moved slightly to make more room for the ongoing construction project.  The bar will simply move closer to the Tusker House building.  That is the only change we know of...so far...

Disney Exec Jackie Ogden Becomes Chair of AZA: Last week, Jackie Ogden, Ph.D., Walt Disney Parks and Resorts vice president of Animals, Science and Environment was named the new Chair of the Board of Directors for The Association of Zoos and Aquariums (AZA).  The AZA is essentially the worldwide organization that set standards for zoos, and having Ogden on the Board is a great honor for DAK.

Posted by JamboEveryone at 10:05 AM