Yesterday we reported on big changes coming to Disney’s Animal Kingdom, but today we are hearing of possibly one more change on the horizon.  This one is a change in the afternoon parade, as we now believe Mickey’s Jammin Jungle Parade may be disappearing towards the end of 2013. 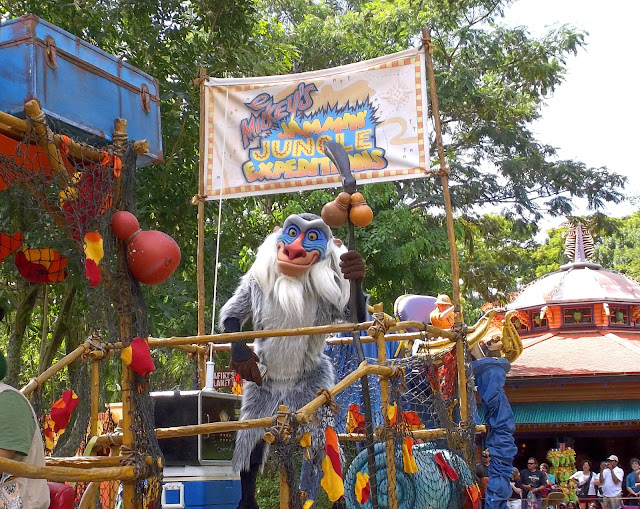 Mickey’s Jammin Jungle has been the midday parade since way back in 2001 when it debuted along with the “100 Years of Magic” promotion.  It is a fun, if somewhat unremarkable, Disney parade that replaced the much more artistic and eclectic parades of the park’s early years.  But don’t get me wrong, Jammin Jungle has been there this long for a reason.  It’s worth seeing and the kids will love it. 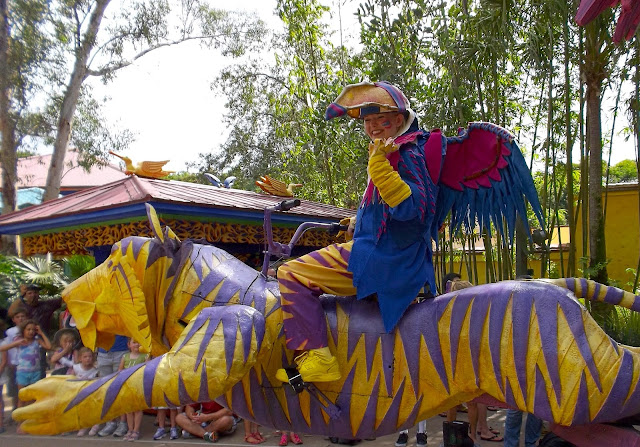 We do not yet know what, if anything, will replace it.  But my guess is we will hear more on that soon as the afternoon parade is a needed scheduling bridge to the evening hours Disney is hoping to build on.  We also have not heard the exact closing date, but if I were to wager a guess I would say that it would coincide with the ending of the Jingle Jungle holiday overlay in early January.  So my advice is, if you have the chance to see Mickey’s Jammin Jungle Parade in the next few weeks than do so.  It might be your last. 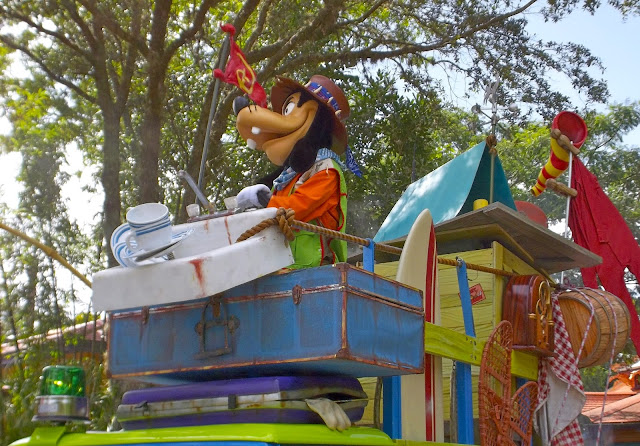 And here are my two cents, come up with a unique parade.  Speaking for myself, I have seen enough of parades promoting the latest film, DVD releases and princess toys.  Jammin' Jungle had a good theme and built on the heritage of Disney's animal characters along with great representations of real animals found at the park.  If it were up to me, I would keep that idea alive.  Keep the animals but add in some more cultural elements from Africa and Asia into the floats and music.

Posted by JamboEveryone at 11:39 AM