Camp Minnie Mickey to Close in 2014


Cast Members at Disney’s Animal Kingdom have been told to expect Camp Minnie-Mickey to close some time in 2014, making way for construction to finally begin on the new Avatar-themed land.  This is essentially a rumor as Disney has not acknowledged it publicly, but it is only a matter of time before they do. 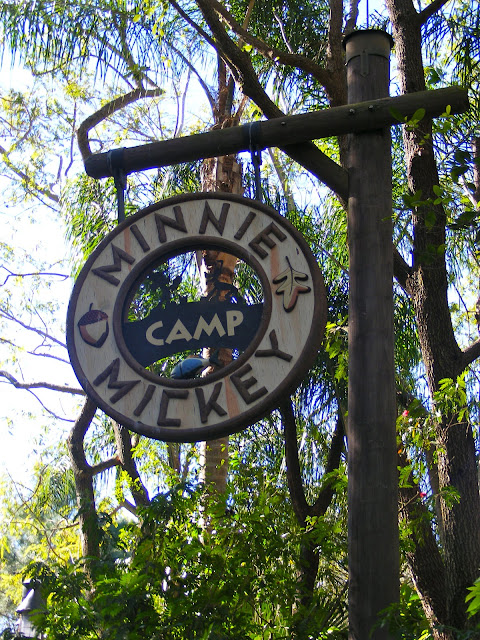 Camp Minnie-Mickey was certainly an afterthought for designers of DAK.  But over the years it has gained quite a bit of favor among Disney fans.  The character meet and greet trails, along with the Festival of the Lion King, were popular and will be missed.

But, at the same time, Camp Minnie-Mickey was also a bit of a pain.  While the bridge to it across the river is aesthetically beautiful, the whole area was quite obviously not designed to handle the crowds it often sees.  The release of the FotLK audience after the show creates an often mind-boggling bottleneck of people and strollers.  No one is going to miss that mess. 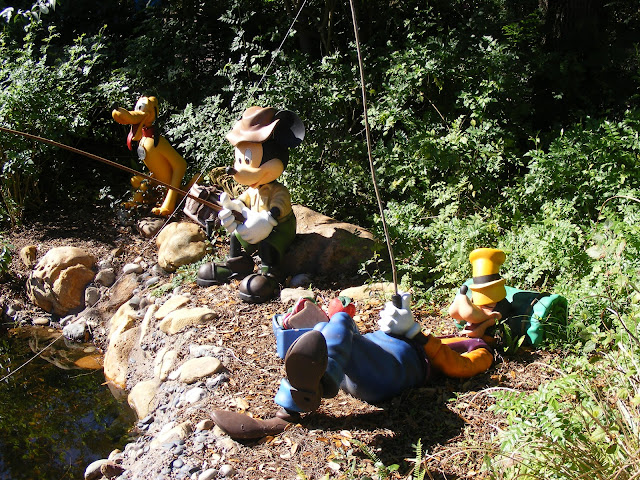 The closing brings to an end the longest run of a “temporary” attraction I can think of.  The current Festival of the Lion King theater is also coming down, with a new one being built in Africa.  At the same time, characters have already been moved around the park in preparation for the closing.  There have been no specifics offered as to when exactly in 2014 it will close, but there is no doubt the end is near.

Posted by JamboEveryone at 9:38 AM