Concerning a Rumor That Festival of the Lion King Will Close For Much of 2014?

This morning we are reading rumors of a possible closure of the Festival of the Lion King in January of 2014.  According to the rumors, the new theater will not be ready until the early summer, possibly leaving the the show off the park’s schedule for a matter of months.  At this stage this information is completely unconfirmed, but we are working on it as we speak. 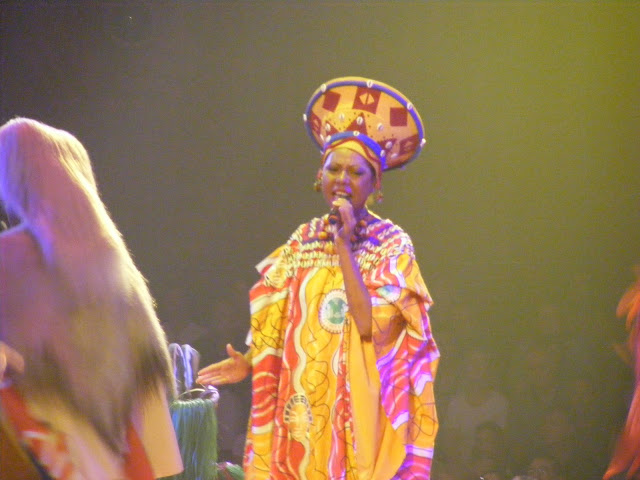 However, the rumor makes some sense.  As we reported earlier in the week, we first heard Camp Minnie-Mickey will be closing in 2014 as well, so this is just an extension of that report.  Add to that the fact that the new theater is clearly not going to be ready by January and things start to make sense.  There is a lot of equipment that will need to be moved into the new theater, and performers will need to rehearse on the new stage, so it simply can not move without some down time.

The only aspect of this rumor I am questioning is the length of the down time.  Festival of the Lion King is very popular with guests and a prolonged closure doesn't seem very necessary, especially with the new theater being readied.  But the need to begin construction on Pandora could be more pressing.  If I were to make a guess, I would say we would see some down time for the move but not half a year worth.

A friend with knowledge of the situation said to me earlier this week that we should all expect Disney’s Animal Kingdom to be a “mess” in the short term as they move attractions and build new things all over the park.  It certainly seems the first half of 2014 at DAK may not be the best time to visit in the park’s history.

by Dave McBride (twitter: @RadioHarambe)
Posted by JamboEveryone at 3:42 PM