Harambe is a place of great story and aesthetic beauty, one of the best locations in any Disney theme park.  But right now, it is also appears to be a place of great change and evolution.  As we reported last week, walls are up all over Harambe as it seems the town we love so well may be changing. 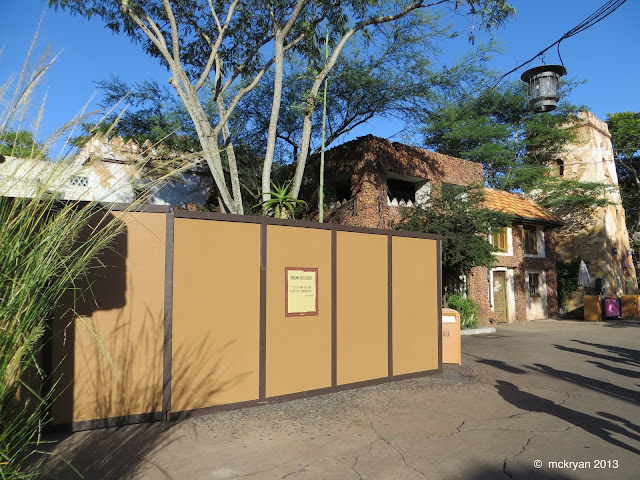 Change is not always a bad thing.  We know already that Harambe will be the new home to a permanent theater for Festival of the Lion King, a location most feel is more appropriate for the show...we hope.   But it certainly seems much more is happening, and that makes me very nervous.

Perhaps Safari Mike’s enraged rant on the latest episode of the Radio Harambe podcast over the removal of the Viking museum at Epcot’s Noway Pavilion in favor of a promotion for the upcoming film “Frozen” has me a bit on edge.  That museum, while small and hidden, is one of those things that represent what the World Showcase was based on.  It is an attempt to offer the culture and history of the country, and now it is being tossed aside in favor of the dreaded “corporate synergy”.  Could that happen at Harambe as well? 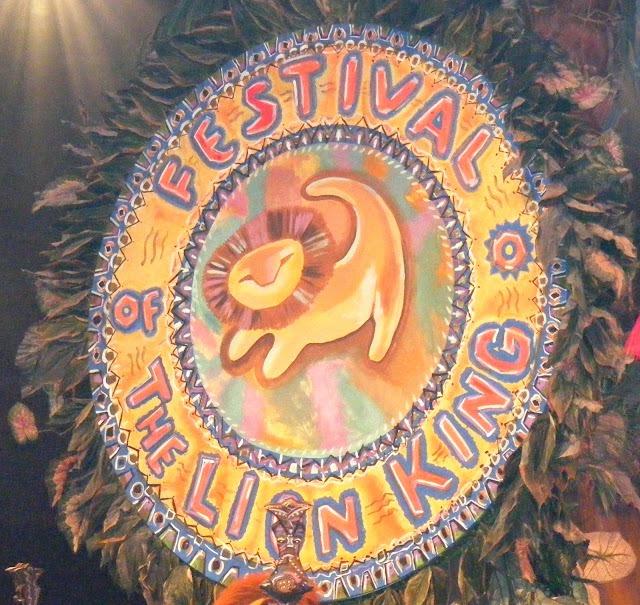 While I understand those who feel the Lion King, being a story based in Africa, belongs in the Africa section I am not completely sold on the move as a definite positive with regards to theme and design.  Harambe is supposed to represent East Africa, and the Imagineers worked wonders to tell its story.  It’s amazingly beautiful and full of history and authenticity.  But as far as I can tell, most old port towns along the east coast of the continent do not contain broadway-style shows based on animated characters.  And from the photos, this theater will tower over Harambe.  And without even concept art on the exterior to calm me down, is it safe to assume this strutcture will aesthetically blend seamlessly into Harambe?

And what else is involved in this project?  We hear many rumors, and not all of them make me excited for the future.  We hear of potential merchandise and dining locations.  That’s all well and good, but what if those included a Lion King store and a Starbucks?  Those are both distinct possibilities and neither of them indicate a desire to further the authenticity of Harambe or help to tell its story.  And if you don’t think that great theme and story can be tossed aside to sell plush or fulfill a contract with an outside vendor than you haven’t been paying attention.  It can happen, and it already has.

During the last dozen or so years, Disney has made many changes to existing attractions and locations.  And without getting too deep into specifics, I personally feel these “plus” projects on the whole have been a net negative.  And I my palms get sweaty every time I think of Harambe getting a Future World style “plussing”.

Posted by JamboEveryone at 1:24 PM