The Big Sign Is Back!:  A few weeks we ago we reported that the big green Disney’s Animal Kingdom sign, the one found just outside the front gate towards the bus depot, had vanished.  Well...it’s back. 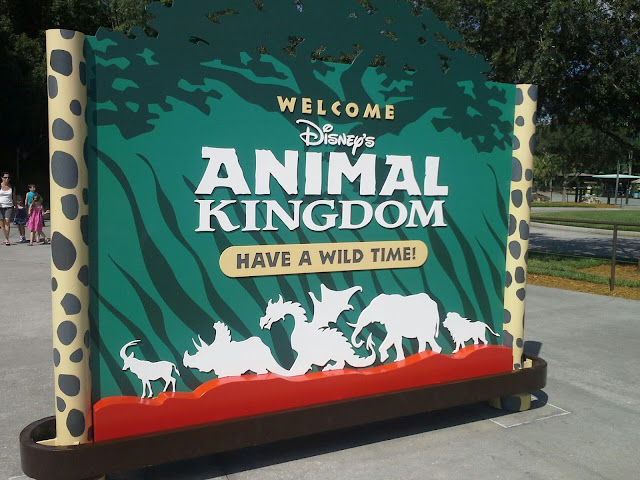 It looks like all they did was change the bus info on the back, which is strange considering that info seems to be designed to move around without actually having to remove the sign for extensive work.  But to be fair, it looks a bit like it may have earned a new coat of paint as well. 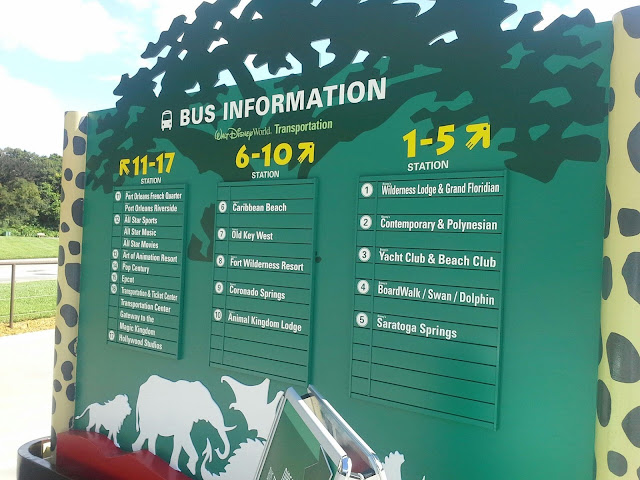 The funny thing is they didn’t update the sign’s logo at all.  I think we all assumed that if it were to return it would do so without the dragon and perhaps with the addition of a big blue alien in it’s place.  But nope, it looks exactly the same.  And the Beastly Kingdomme crowd still have their ammunition...

More FastPass Plus Kiosks Added:  As the FastPass Plus system rolls out, Disney has recognized that not all guests will be carrying smartphones or tablets where they can access and change their reservations in the park.  So in response, the parks have been getting special kiosks with computer screens for just this purpose.  According to wdwmagic.com, the Animal Kingdom will be getting kiosks at Guest Relations, Disney Outfitters, Kali River Rapids, Primeval Whirl and the Expedition Everest FastPass distribution area.

Rohde’s Success in Mongolia: Over the past few weeks, Joe Rohde has been on an expedition in Mongolia.  One of his tasks while there was to paint some pieces of art to sell and help raise funds for the Snow Leopard Conservancy. 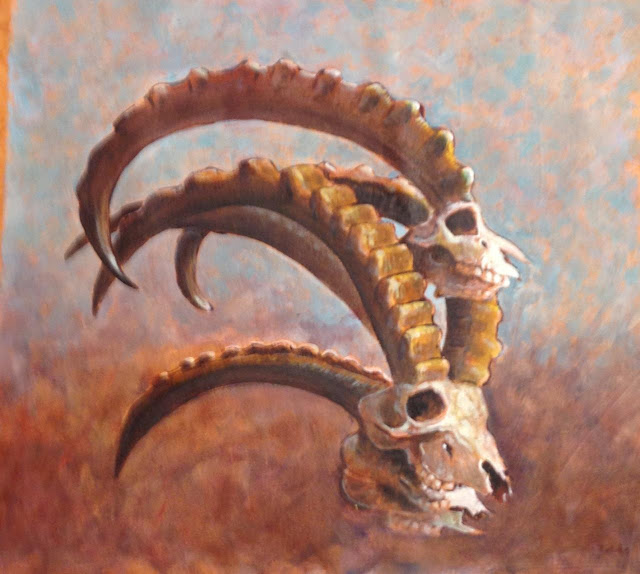 I am not sure how much money was raised, but from an artistic point of view it was a huge success.  The paintings are absolutely beautiful.  Follow Mr. Rohde on his blog as some of these pieces will be coming back to the US for sale as well.

Posted by JamboEveryone at 8:48 AM