Rohde Says E-Ticket More Thrillin' Than Soarin':  According to Arthur Levine who writes about theme parks for About.com, Joe Rohde expects the new Avatar E-Ticket to be a thriller.

Since reports began surfacing regarding Pandora’s centerpiece attraction, we have been expecting a “Soarin style” ride platform.  But according to the article, “Rohde said that there might be some similarities, but that the Avatar attraction would be "considerably more thrilling" than Soarin' and incorporate some new, groundbreaking features.”

Halloween is Bat Day at Disney's Animal Kingdom:  It's now something of a holiday tradition at DAK, as the park celebrates bats on Halloween.  Today's Wildlife Wednesday post on the Disney Parks Blog gives us a look at what's planned...

On Halloween, we’re celebrating Bat Day with special activities at Rafiki’s Planet Watch where guests will discover that bats are cool, not creepy. Guests can enter a “bat cave” and test their skills at identifying North American bats. Fun games help guests learn what bats eat and what challenges they face. Guests also can meet our bat keepers and find out how we care for the bats that make their home on the Maharajah Jungle Trek at Disney’s Animal Kingdom. They might even see one of our bats getting its wellness exam in the Veterinary Hospital. 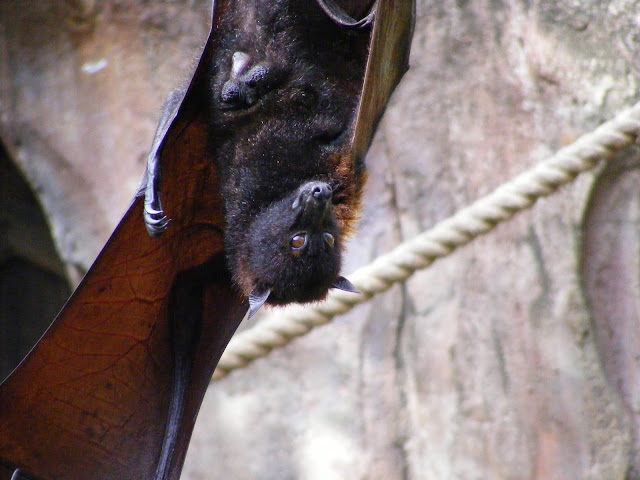 We love these events, and we never miss a chance to tell you about them.  Also, if you are like me and you don't want anything to do with fighting the crowds on Halloween at the Magic Kingdom, this is a great alternative. 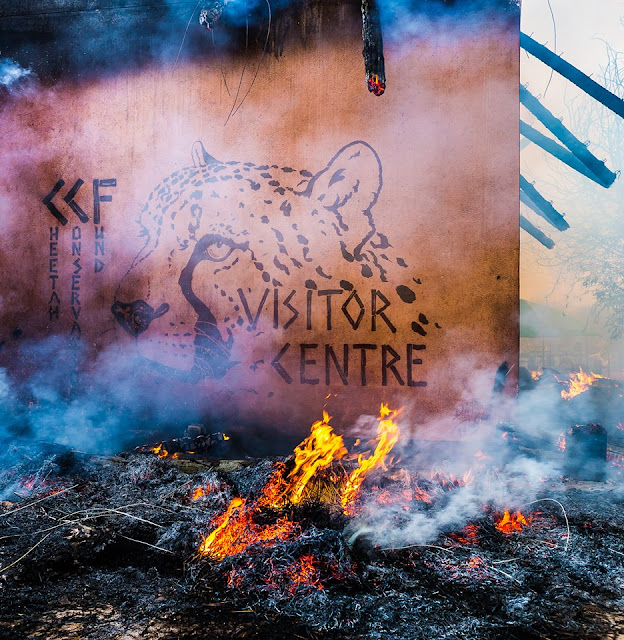 Obviously after suffering a blow like this the CCF could use some help.  You can head over to our Conservation Page to read about the work they do and also find out how you can help.  Or you can visit the CCF directly and make a donation by going to their website, www.cheetah.org.

Posted by JamboEveryone at 9:24 AM