Burudika Singer Releases Solo Single: The one question I get asked more than any other is about how guests can obtain music from the Burudika Band, the amazing ensemble that plays in Harambe.  Well, so far there is no news to report on a possible release from the band, but there is a terrific new solo single from one of the members, Nathi Gcabashe 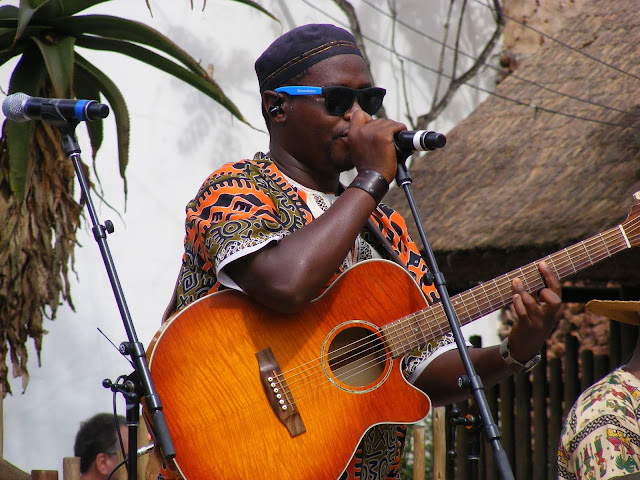 Click here to check it out on iTunes.  It is a beautiful song and a great anthem of African unity.  Mr. Gcabashe also has a solo album in the works so we will keep you posted.

Former DAK Resident Fathers a Baby Okapi at LA Zoo:  The LA Zoo this week announced the birth of a baby Okapi, and it seems this okapi has a little of the Mouse in his blood.  He is the first okapi born at the LA Zoo and his father, whose name is Jamal, came to LA from Disney’s Animal Kingdom. 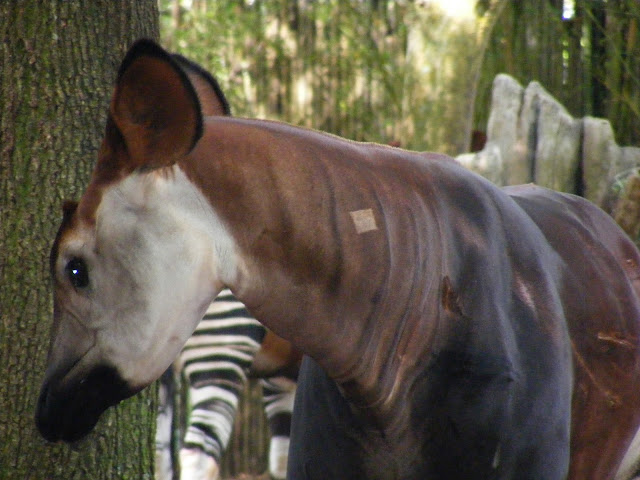 This is all part of something called an SSP, or Species Survival Plan.  Animals are moved from zoo to zoo for breeding purposes in order to keep the genetic pool strong.  Congratulations to the LA Zoo for helping to keep these rare and beautiful creatures alive and growing.

Animal Kingdom to be featured on Jungle Book Blu-Ray:  Disney is releasing the Jungle Book on Blu-Ray in February of 2014 and it appears it will include an extra called “I Wanna Be Like You: Hangin' Out at Disney's Animal Kingdom”.  Truth be told, we know nothing about what this may be.  These DVD extras are normally pretty short and silly.  But still, connecting the Jungle Book to DAK is always a good thing.

Posted by JamboEveryone at 10:20 AM