New Menu Items Popping Up at Counter Service Locations: We are learning this week about some new menu items coming to a few of the counter service locations at Disney’s Animal Kingdom.  Apparently Trilo-Bites in DinoLand USA is now serving waffle sandwiches, similar to those we used to find at the Magic Kingdom.  Also, over in Africa, Kusafiri is now offering a breakfast sandwich for morning visitors. 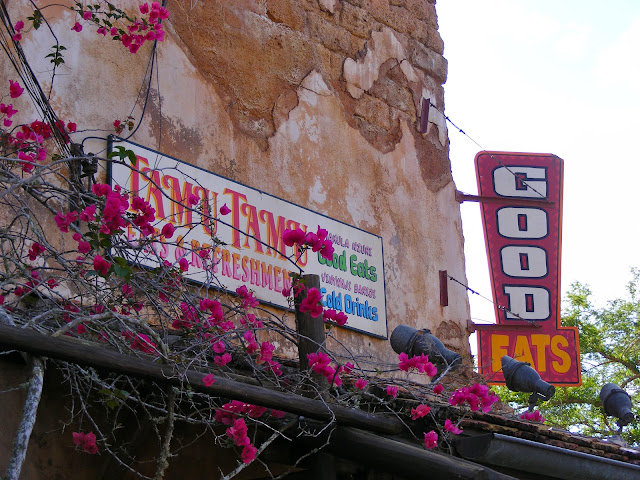 But the big changes can be found at Tamu Refreshments in Harambe.  Safari Mike’s once favorite location now has a totally new menu, including a Chicken Curry, Vegetable Curry with tofu and a Roasted Chicken Salad.  I would imagine we have not heard the last of this from Safari Mike yet.  Check his twitter account (@JamboEveryone) for more.

Camp Minnie-Mickey Closing January 5?:  Here is what we know for certain, Festival of the Lion King will close January 5 and begin a six-mont closure while it transitions to its new theater in Harambe.  But will all of Camp Minnie-Mickey close on that date as well? 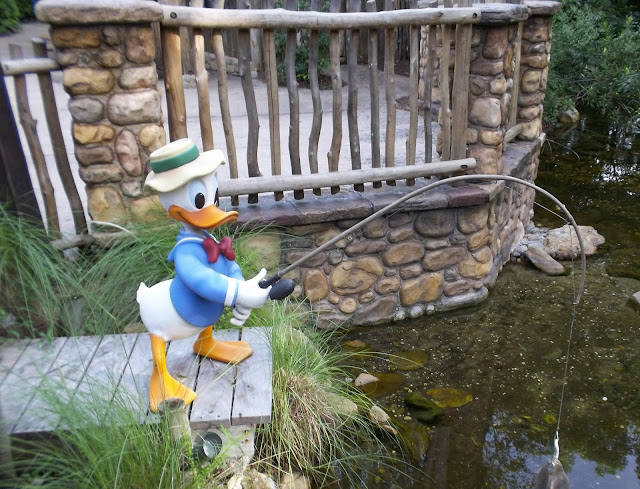 According to a report in wdwmagic.com, Disney is preparing to move all of the character meet-and-greets at the Camp to different locations around the park right around the same time, leaving the area virtually empty.  As of now, only the Festival’s closing has been confirmed by Disney so we will keep you posted.

Posted by JamboEveryone at 11:10 AM