So What Does Disney Do With All Those Halloween Pumpkins?


If you have ever been to Walt Disney World during the week of Halloween, you really can’t help but notice the ubiquitous pumpkins.  Some of them might be plastic, but most are not and they are literally everywhere! 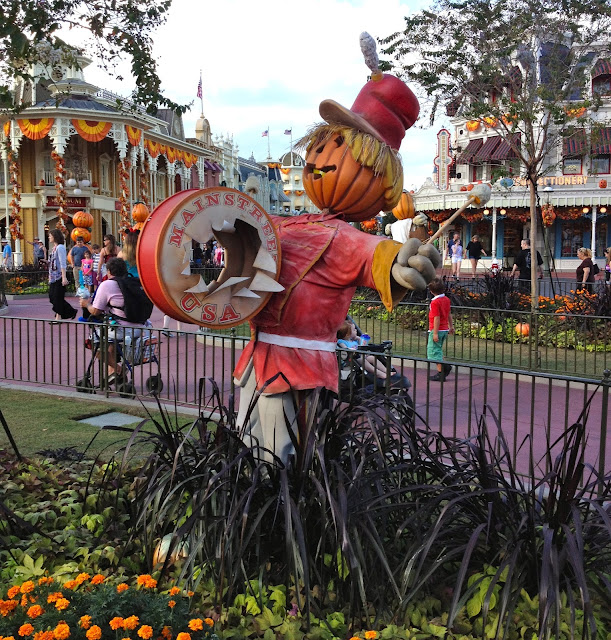 Whether you are at a theme park or a resort, you will find a pumpkin, and probably a few dozen of them.  They are decorated, carved and even turned into characters.  I can only imagine somewhere in Disney’s accounting records is an absolutely staggering bill for pumpkins and somewhere else is a very happy pumpkin farmer. 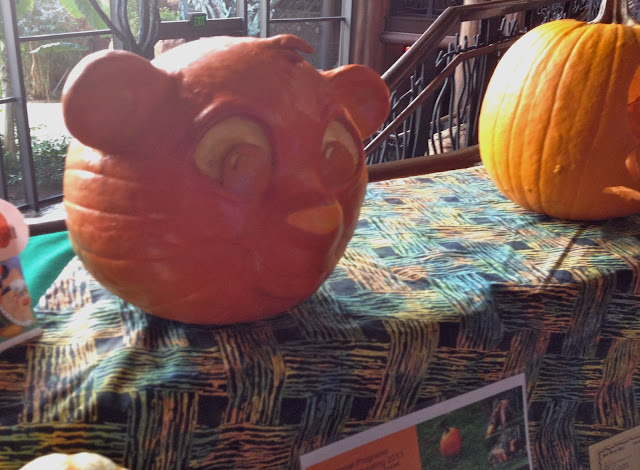 There so many pumpkins throughout the resort that during our trip to Disney World last week my wife looked at me and said “what the heck do they do with all of these?”  Well, I can’t say exactly what they do with ALL of them, but if you visit Disney’s Animal Kingdom during the days following Halloween you will certainly see what they do with quite a few of them. 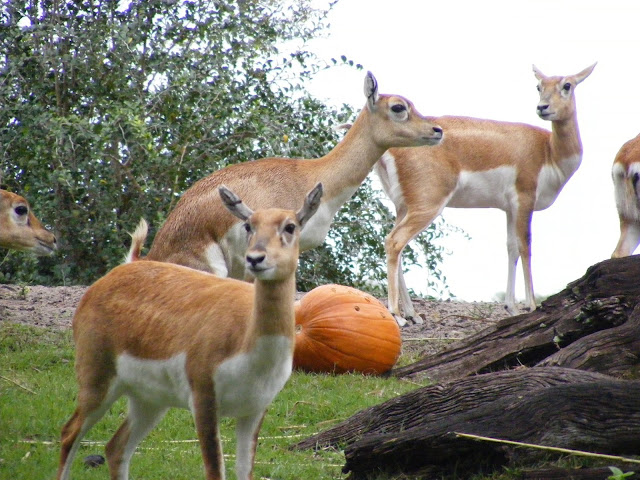 That’s right, Disney’s ridiculous piles of pumpkins become tasty treats for the residents of the Animal Kingdom.  And from what I could tell by touring the park last week, some of them really love it! 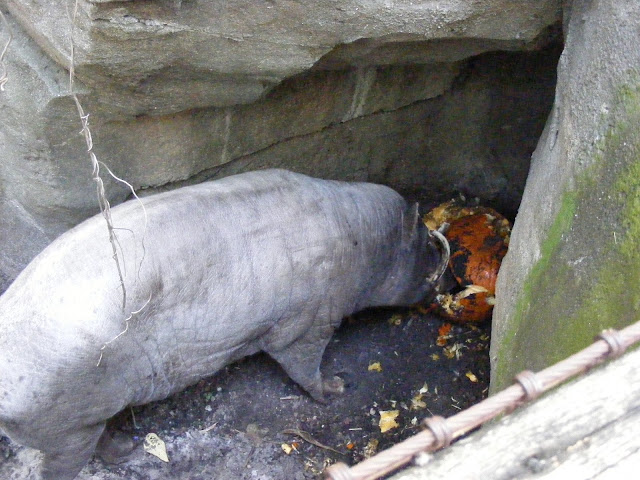 The day after Halloween, I spent the morning at DAK.  While walking up the path through the Oasis, I noticed this Babirusa absolutely going to town on a pumpkin.  It was early Extra Magic Hours and by 7:50 in the morning he had pretty much housed it. 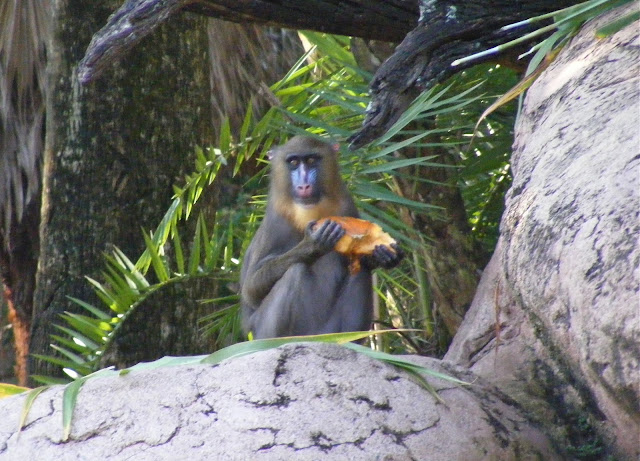 And then there was this Mandril Monkey proudly showing off his tasty treasure to all of us on the early morning Kilimanjaro Safari truck!  So I guess we can safely say there is a nice added benefit to all those pumpkins Disney buys for Halloween.

Posted by JamboEveryone at 3:18 PM