The Animal Kingdom puts a theme in everything including drink stands, and Drinkwallah is just such a place. Its located just over the bridge from Discovery Island as you walk into the Asia section of the park and is right across the way from the Yak & Yeti. The menu is nothing special really. It serves chips and fruit as well as coke products including one of the few places in the park to get a frozen coke. So there is that. But theme wise, this place really shines. 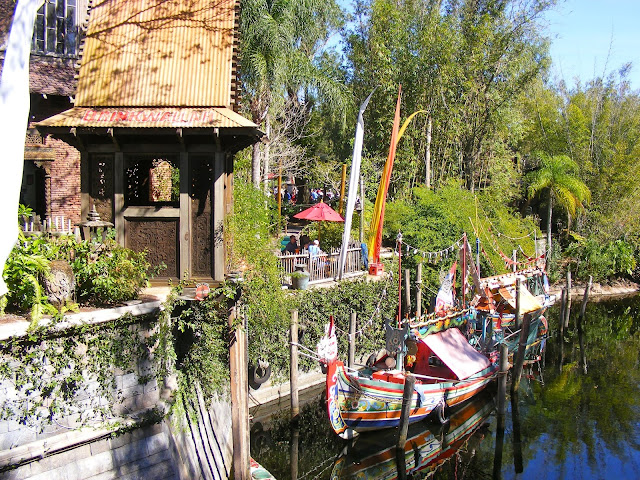 Wallah, in Sanskrit, means "seller" or "deliverer." So, in this case, this is a server and deliverer of drinks. Like in many other places at the Animal Kingdom, set decorators spent a lot of time in the source countries (like India) buying items from all sorts of places to get just the right props. And inside Drinkwallah, you will find a lot of them. The place is littered with items like bottles of coke purchased from Southeast Asia to give you the feel of being in that region, or posters of celebrities from those countries. But it doesn't stop there. Check out the hood that is stamped "Anandapur Sheet Metal Co." which even furthers the back story here. Also, notice the bulletin board referencing notes from hikers and mountain climbers getting ready to travel to nearby Serka Zong. 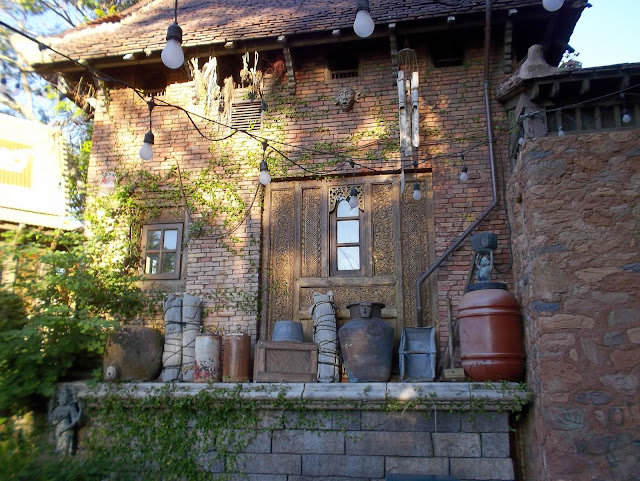 Outside is no less interesting. There is a bike used to deliver coke products and other things to nearby businesses. The Drinkwallah, as the proprietor is called, trades in drinks so its only natural he will deliver them. And bicycles are used throughout Anandapur as they are in Southeast Asia and the Indian subcontinent. Like many such places in Asia, the Drinkwallah lives in a residence attached to his shop. You will see a door that is marked for his private residence. 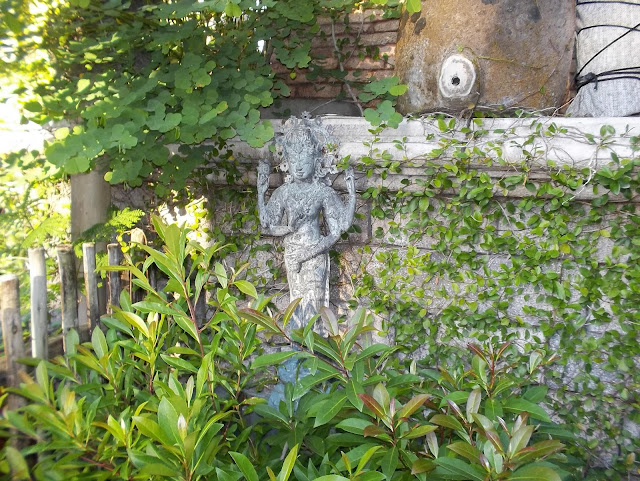 The establishment is also conveniently located along the river. And the Drinkwallah uses it for his benefit. Trade boats stop at his place to well, trade. And you will see two such boats docked. Originally, Disney purchased and reassembled an actual boat from Indonesia. That had to since be removed a few years ago but Disney replicated it exactly. Take a walk down by the river here. There is a little landing close to the water that is often overlooked. It has some great old statues from ancient Anandapur. More importantly, there is almost never anyone down there. A pair of small tables occupy the space but if the nearby Yak & Yeti is full, this is a good spot.