Expedition Everest Challenge Registration Opens December 17:  Runners looking to register for the Expedition Everest Challenge 5K event can do so starting December 17 at noon.  The event runs the weekend of May 3-4 and Disney describes it as “an adrenaline- driven, thrill-packed weekend of a great run on a breathtaking course in Disney's Animal Kingdom® Park”.  You can also run the event with a partner in a “Trek Team”. 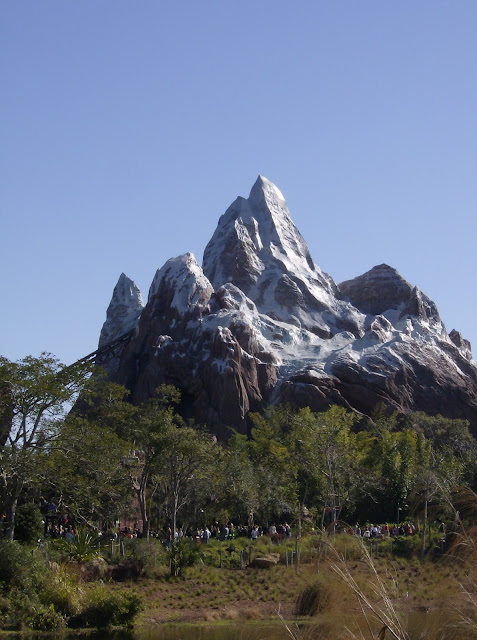 This event combines an endurance run with a scavenger hunt, and the course goes through Disney’s Animal Kingdom at night, always a treat.  The Post-Race Party includes access to a few attractions, and there are also events for kids during the weekend.  Go to rundisney.com to learn more

New Festival of the Lion King Theater Construction Photos: The website orlandoparksnews.com enjoys posting pictures from behind Disney’s construction walls.  And last week they posted photos of the Festival of the Lion King theater construction site, which they have done before.  The photos show not only a massive theater building going up, but also a significant waterfront area developing.  The most intriguing photo comes from the 2nd photo from over the walls, the 12th photo down the page.  Here, we see a structure going up away from the theater along the waterfront off to the left.  And for the life of me, I don’t know what it is.  Any guesses?

Posted by JamboEveryone at 6:28 PM