Over the holiday weekend, I came across two websites which claim to have seen more blueprints of the e-ticket attraction coming to the new Avatar area at the Animal Kingdom.  Theme Park Insider and the Yahoo Movies UK site are the two I found and they are practically identical in their reporting, however neither actual publish the blue prints nor do they specify how they came across them. 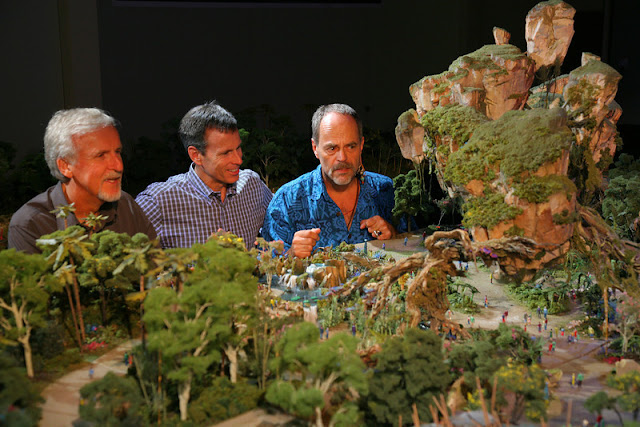 Here are a few bullet-points what we learn from these reports, and my quick thoughts on them as well


To be honest, there isn’t much here that we didn’t already know or assume to be the case.  This is a major investment on Disney’s part and it has to be in order to appease the critics who are not happy with the very idea of it.  It will be interesting to see if these blueprints ever surface in the media.  My guess is if these reports gain momentum and are accurate, that may just be the next “leak” to come down the pipeline.