Yesterday, some of the construction walls around Harambe came down revealing its first secret, a new Dawa Bar!  Click over to wdwmagic.com to see some photos.  The new bar sits to the right of the old one, which is still in operation, right next to the Tusker House.  And if you look closely at the photos on wdwmagic.com you will see they have actually added more seats at the bar!!  WOOHOO!!! 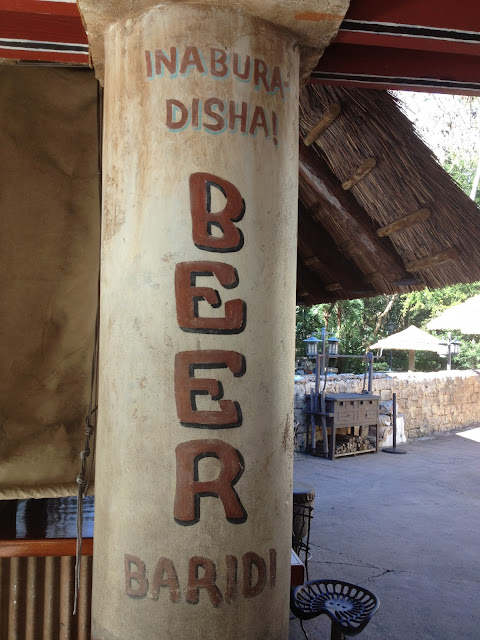 From the information we have, the new Dawa Bar will open this weekend and we expect the old one to close at that time as well.  We are also hearing that from January to April, the area where the original Dawa Bar now sits will be walled off as workers demolish it to make room for guests to migrate along a large waterfront walkway towards the new area surrounding the Festival of the Lion King theater.  The only problem this presents is a complete lack of covered seating in Harambe for those wishing to stop for bite to eat at one of the counter service locations. 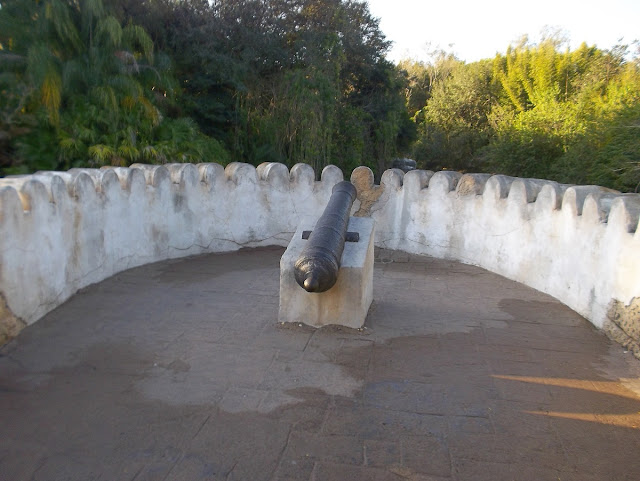 If there is one hope we would like to pass along to Imagineers it is that they keep the cannon and fort area which has been part of the history of Harambe since 1998.  It may be a small and largely unnoticed detail, but it is one of those details which tell the story of this Port of East Africa.  Also, with the new area, it will be much more noticeable and appreciated by the average guest.  Alas, we can only hope...

Posted by JamboEveryone at 3:00 PM