Animal Kingdom Nighttime Additions to Open This Summer?: This past weekend, our friends over at the It’s A Disney World After All blog had this little quote in their latest rumor report...


“Some of the nighttime events for Disney's Animal Kingdom could be starting as early as this summer...including, perhaps the new nighttime spectacular.” 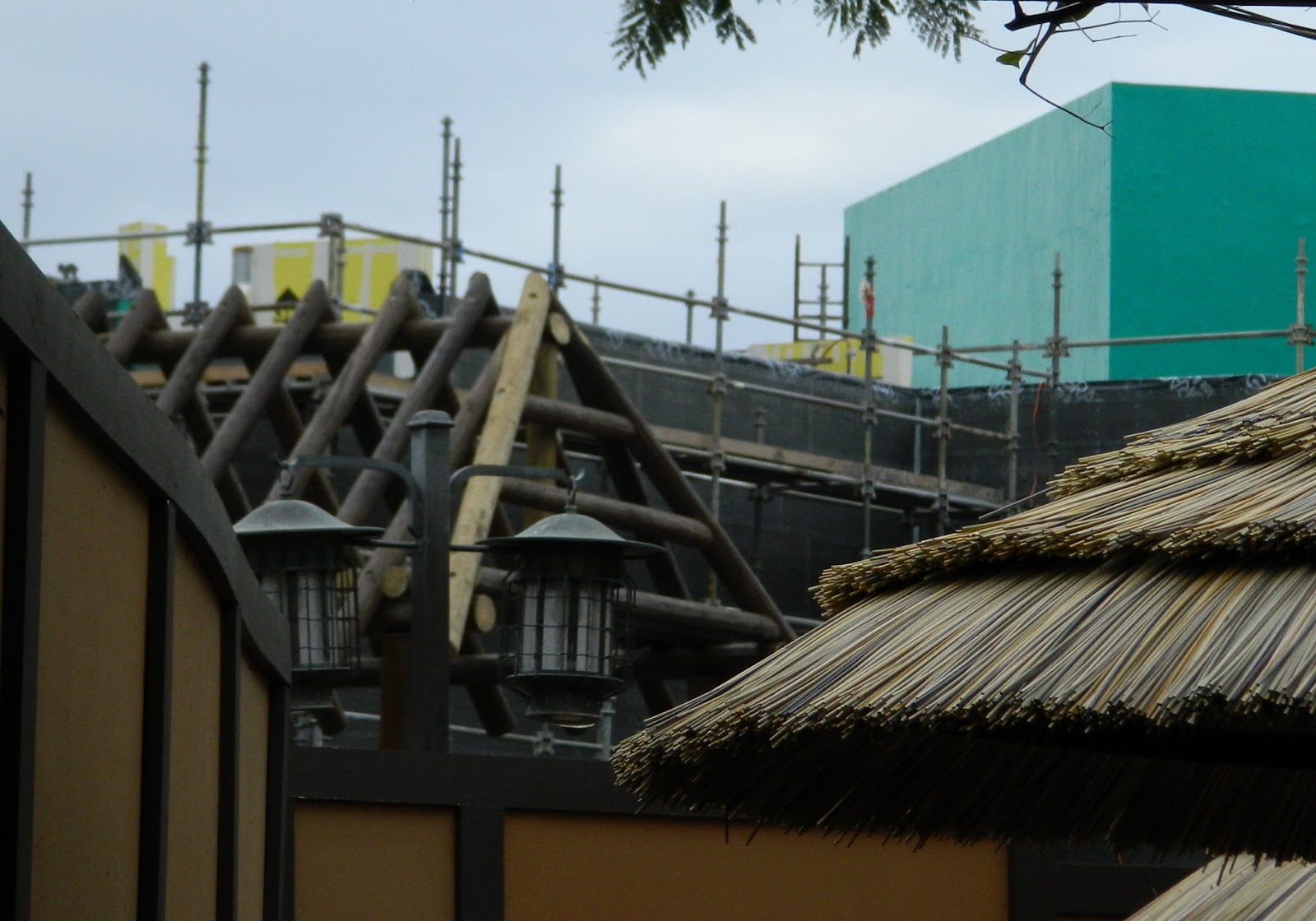 This is the first we are hearing of this, but it makes plenty of sense.  We know the new Festival of the Lion King Theater will be open this summer, and with it a vastly expanded Harambe.  Also, we have been hearing for months how the “Rivers of Light” nighttime water parade has already begun testing.  So it certainly stands to reason that some new night events would accompany the new theater for a summer opening.

Special Animal Days Announced for 2014: Here is something, I will admit, I completely forgot to mention in the last News Round-Up.  Disney announced this year’s special animal events a couple of weeks ago on their Park Blog.  Here is the list...

Oddly enough, there is nothing scheduled for the fall or winter, which leads me to believe this list may be incomplete.  For one, DAK usually celebrates Bat Day on Halloween, so we will keep you posted if we hear of any more events added to the schedule.


Have A Wild Time this week!!
Posted by JamboEveryone at 10:56 AM