The Mouse Breaks Ground on Pandora

FINALLY!  After years, literally years, of waiting for construction to begin on the new Avatar-inspired land at Disney's Animal Kingdom, yesterday they finally had the groundbreaking ceremony.  The attendees of the event included Avatar film producer Jim Landau, Disney Parks chairman Tom Staggs, as well as Joe Rohde and other imagineers.  Here is a short video released by Disney...


While this is certainly big news, there really is not much new to report here.  We all knew this was coming eventually, and ceremonies like this rarely offer anything out of the ordinary.  But that shouldn't stop us from trying to glean a little something to talk about! 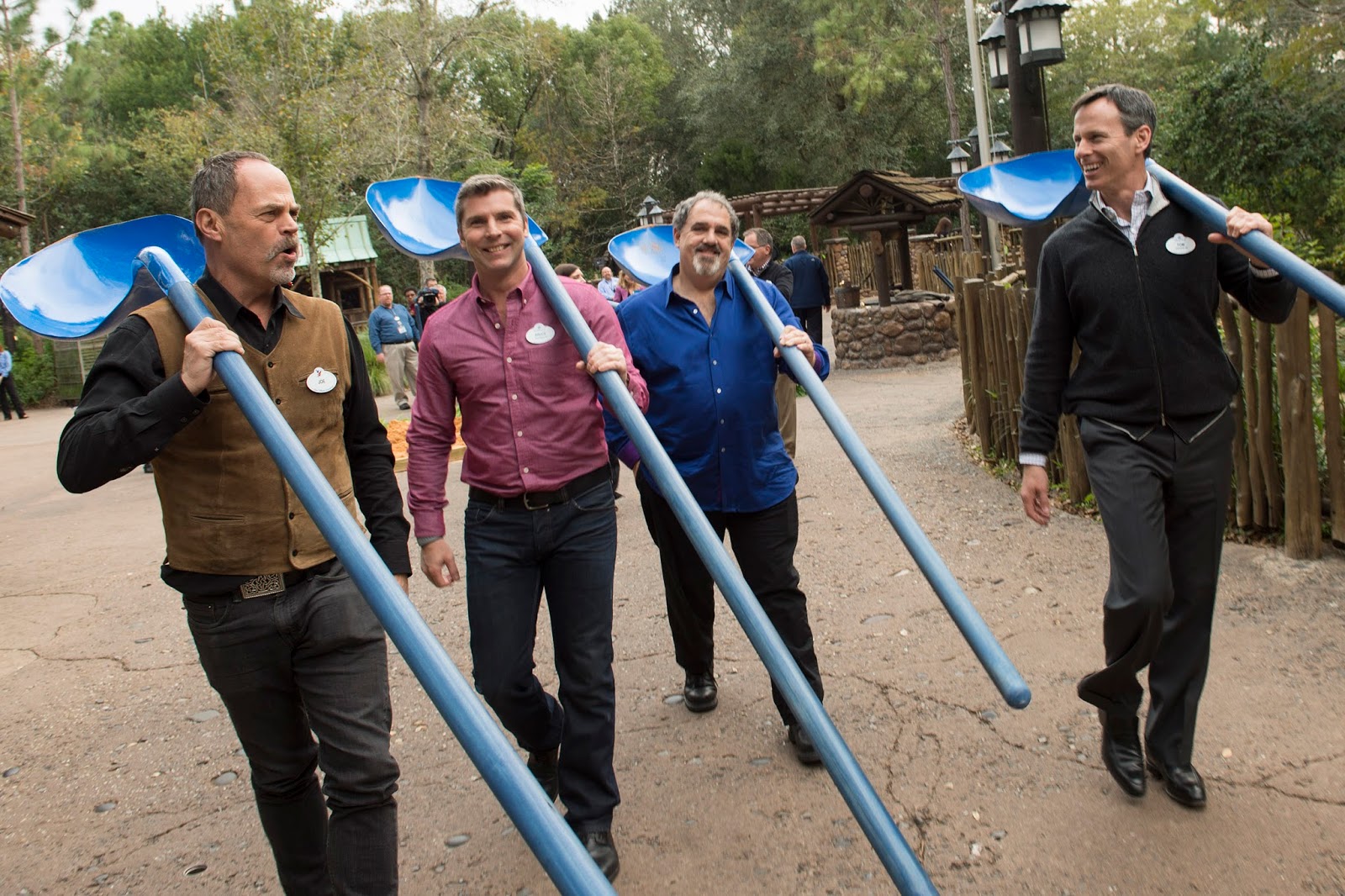 Leaving the nearly nauseating giant blue shovels aside, the fact that Tom Staggs decided in the 78 second video to focus more on transforming Disney's Animal Kingdom into a night destination, rather than on Pandora itself, is interesting and should speak volumes as to what Disney's focus really is here.  And, am I the only one who finds it more than a bit strange that such a ceremony would take place with little to no fanfare on a Friday morning during one of the least crowded weeks of the year?