There are a lot of walls up all around the Animal Kingdom and its not just in Harambe either. Here's a quick rundown of some of the stuff going on around the park. As you better probably know, with the holiday season just ending, this is the time for both little tweaks and big changes at the Mouse. 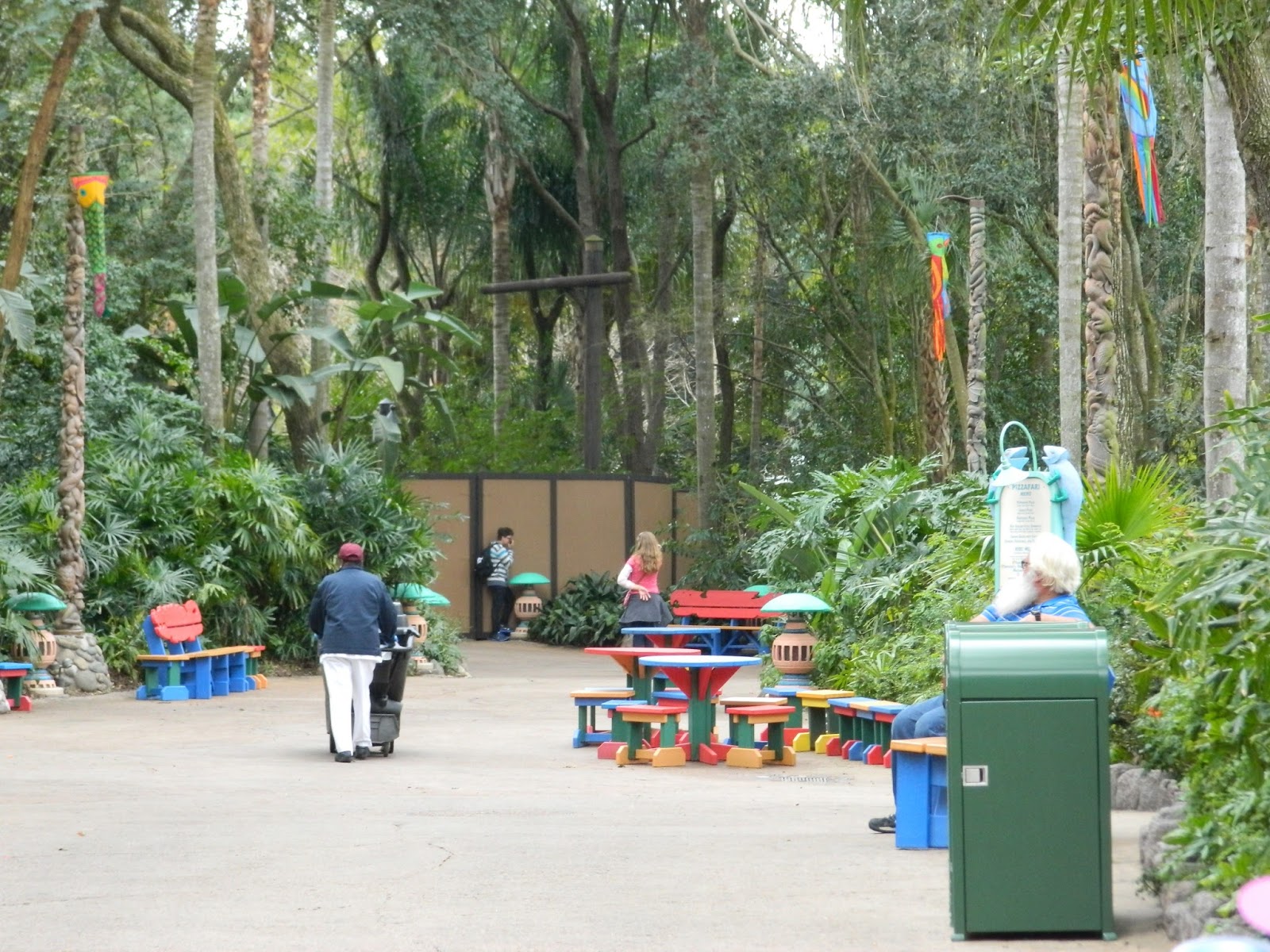 We start at Discovery Island. We have mentioned the conversion of Creature Comforts into a Fast Pass Plus Service Center before. It appears only a portion of it will be that. The rest of it will remain a gift shop. For now, anyway. We have also discussed the rumor that come next January this will be a new counter service eatery, most likely a Starbucks. Presumably, this will remain a Fast Pass Plus service center as well, with the Starbucks or whatever replacing the gift shop only. Stay Tuned. But also on the Island, some of the animal exhibits are getting some TLC. It is assumed the animals there will remain the same but we will see.

But that's not all on the Island. The Tip board has been redone. The map there, like the new ones being handed out to guests has Camp Minnie Mickey removed. Over at Dug and Russell's meet and greet, there have been some minor changes. There will apparently be some new interactive elements to the rather boring queue there. Currently, there are small kiosks or something under cover. We will hopefully see soon whats in store there. 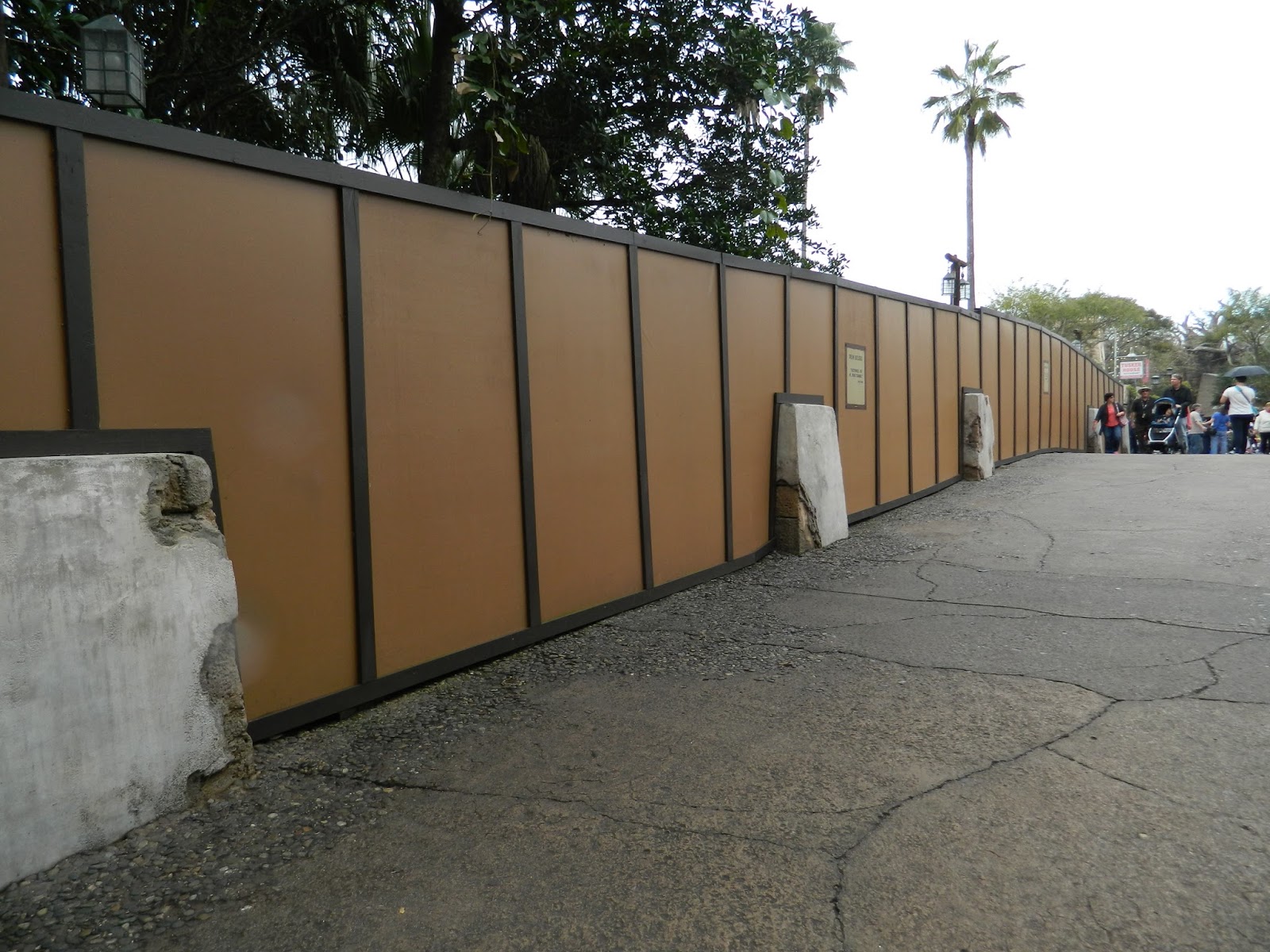 Harambe, of course, is getting some serious work. The new Dawa is open and the new theater is clearly visible to all. There appears to be small wooden shelters being built in front of the theater. No idea as to what that is. A small store? small food booth? Or maybe just shelter for people waiting in line to see the show. Hopefully, more details will be coming soon. More importantly, walls have gone up near the Ziwadi Traders and Pangani. This could be one of two things. Some have reported there will be a new path that leads to the Asia area of the park, decreasing congestion on the current path along the water, or perhaps to allow work to be done there for some better water viewing. I have also heard that a new counter service place is going here that will empty out on the path near Tamu Tamu. This would be significantly biiger than Tamu and better able to handle large crowds leaving the Lion King shows. We will keep you posted. 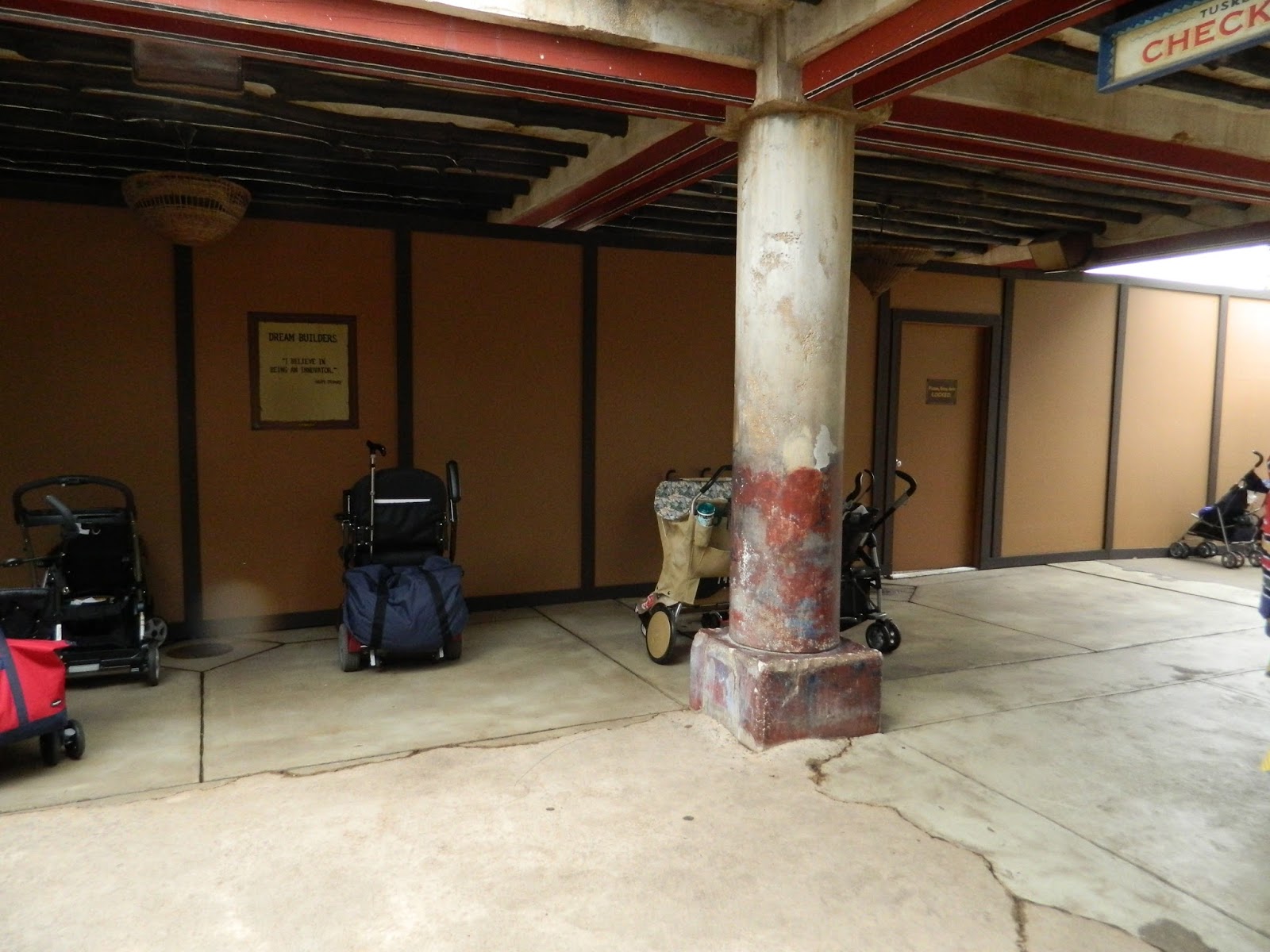 That's not all for small little tweaks. In Asia, there is a temporary Fast Pass Plus kiosks near Bradley Falls and another near Everest. There are also walls up right next to the Everest entrance presumably for just a little touch up. Finally, the little dinosaur fountain is working. For those that don't know, there is a dinosaur head that spits out water. It hasn't worked for a long time but now does again. Its these little things that make me happy.
Posted by JamboEveryone at 10:56 AM