New Animal Kingdom Park Maps Released: Last week Disney released new Guide Maps for both the Magic Kingdom and Disney’s Animal Kingdom, the ones you pick up at the park entrance.  The big changes are the additions of all the FastPass Plus info, and also the removal of Camp Minnie-Mickey.  Nothing new regarding additions to Harambe, or any other rumored changes, are included.

New Enrichments to the Gibbon Habitat in Asia: For the first time in a long time, the Wildlife Wednesday posting on the Disney Parks Blog actually included some timely news!  It appears the white-cheeked gibbons in Asia have some new digs. 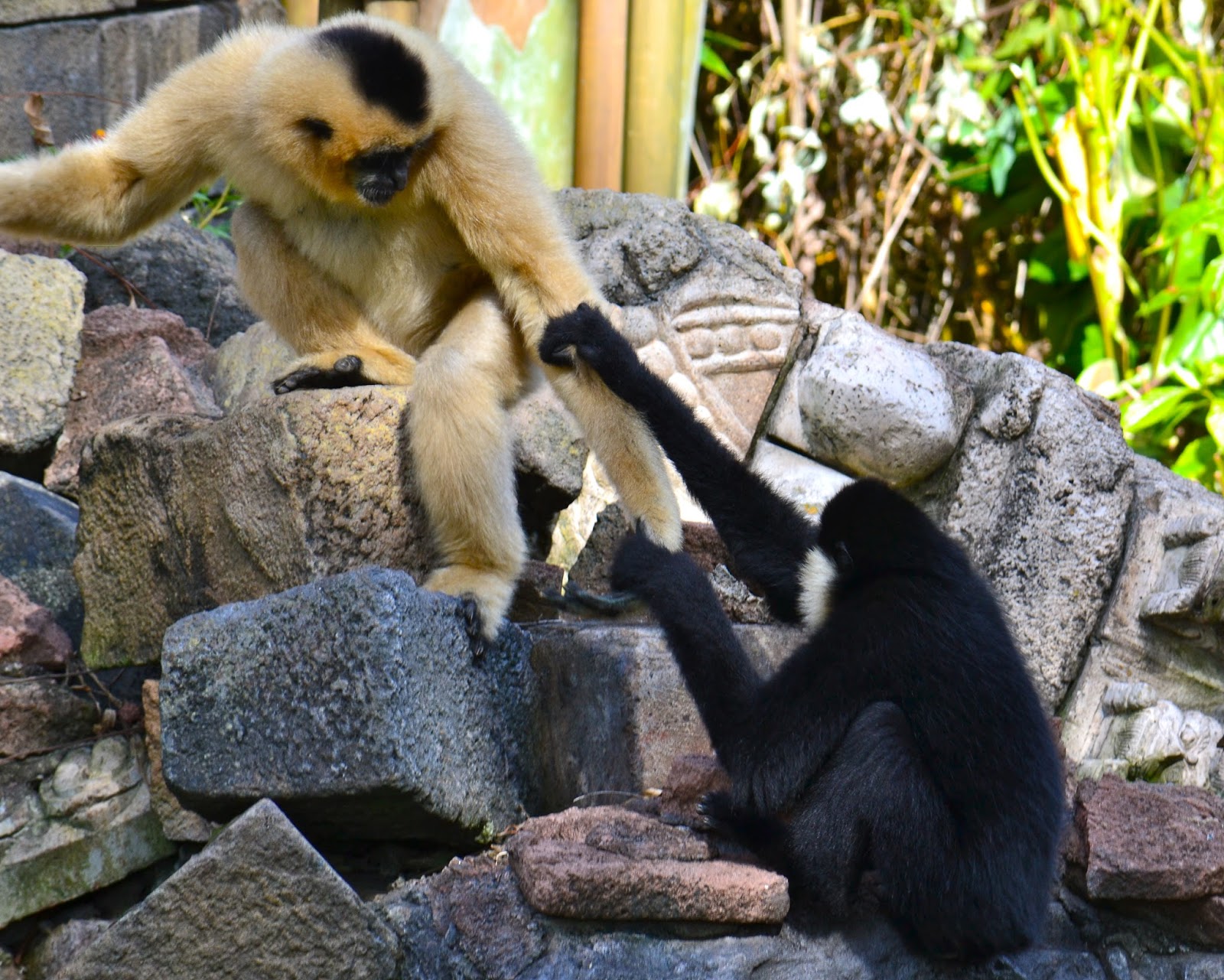 Who doesn’t love watching these guys hanging around and playing in their incredibly themed area.  It’s great to see them get some new stuff, as it certainly helps to keep the animals stimulated and happy.


Have A Wild Time this week!!

Posted by JamboEveryone at 2:45 PM