We are getting confirmation today from may sources that Mickey’s Jammin’ Jungle Parade will, in fact, be closing this year.  And it looks like June is the approximate date. 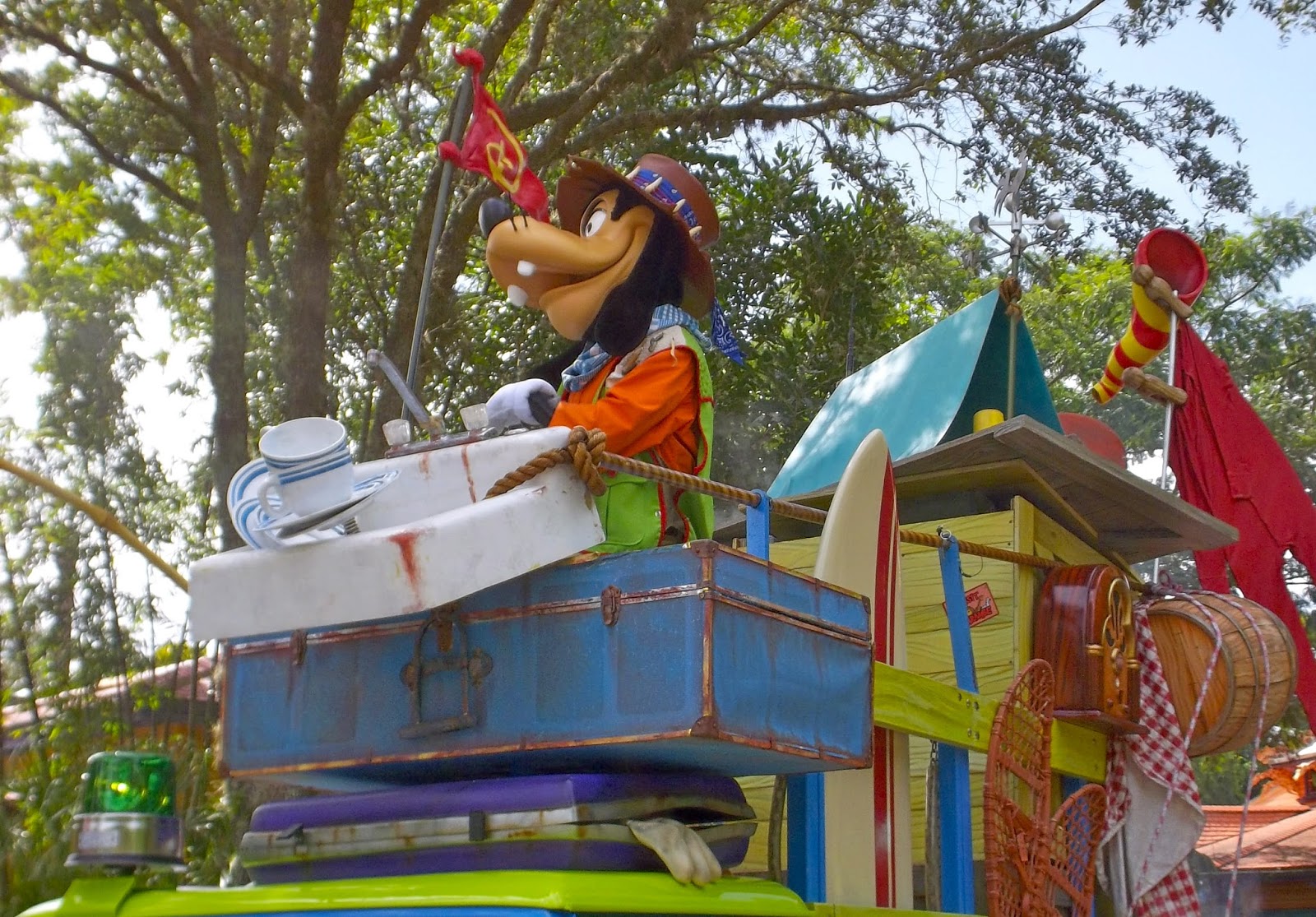 The goalposts have moved a few times on this.  We heard this was an inevitability many months ago, and were given solid reports that it may have been scheduled to close this past January after the Jingle Jungle Parade, the yearly Christmas version, finished its run.  But even though it came back after the holidays, it seemed a fait accompli that the end was near.  Now, it seems Disney has confirmed this and the clock is now ticking. 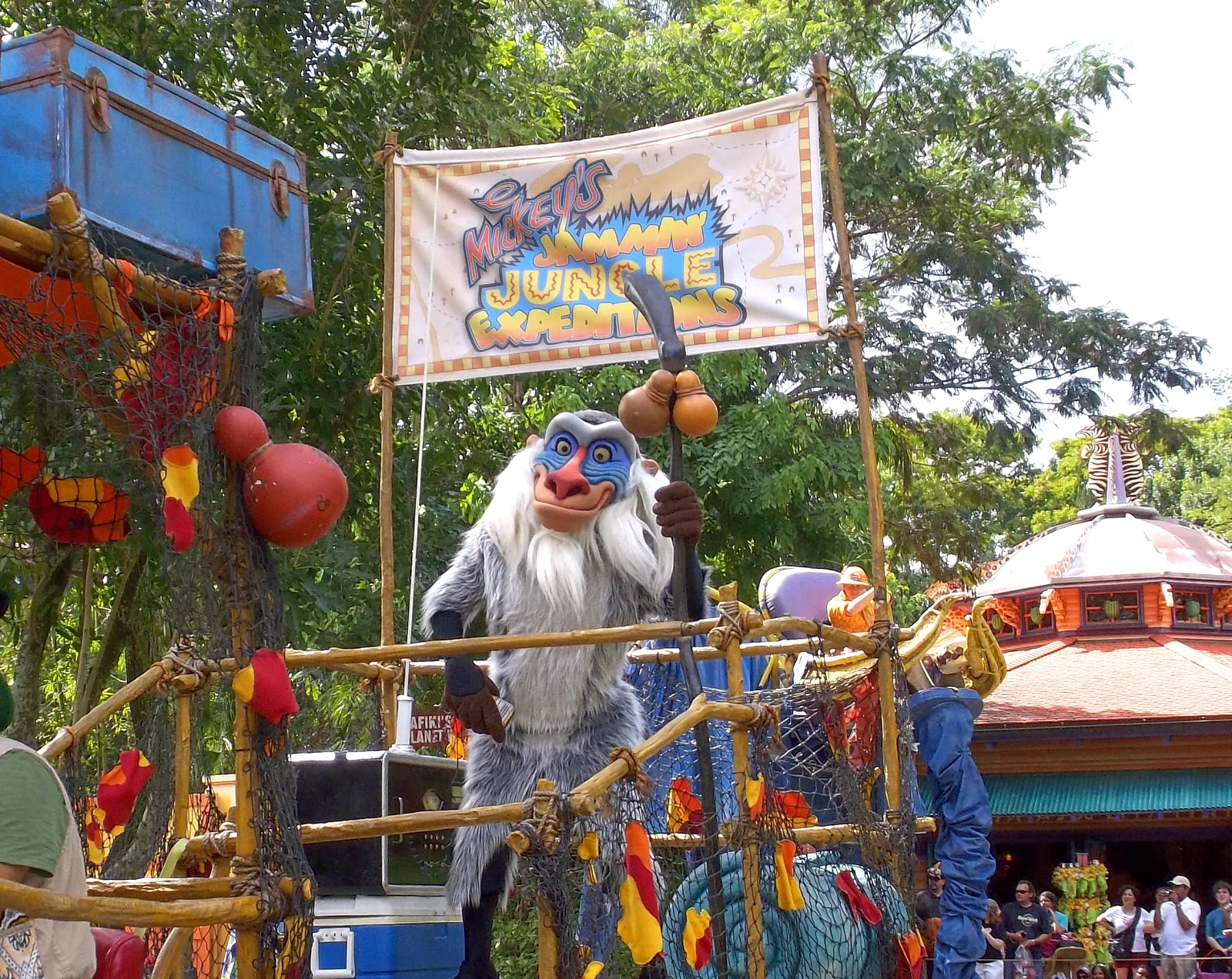 According to Orlando Attractions Magazine, Disney says the parade is being removed to “make way for new nighttime entertainment as part of Animal Kingdom’s largest expansion ever.”  I’m not sure if these two things are actually connected, since the parade doesn’t run at night.  So even though we have no word of a new parade, and no reason to believe there will be any parade at all after it closes, there is also no reason to believe that there is not replacement being worked on.  If we learn more we will keep you posted.  Just because Disney says there’s nothing in the works doesn’t mean there actually isn’t.
But what we do know is the current parade is somehow impeding on construction of the attractions and areas being added.

by Dave McBride
Posted by JamboEveryone at 6:30 PM