Spring Forward with Frogs and Toads

Frogs are often considered a vital species to environments in determining the viability of that habitat. It is often the frog or toad who are the first to suffer from issues within the environment. They are considered good indicators as to the health of the ecosystem as a whole. They are the among the first types of animals to suffer the effects of pollution. Mutations and genetic defects have increased in areas over the last few decades. 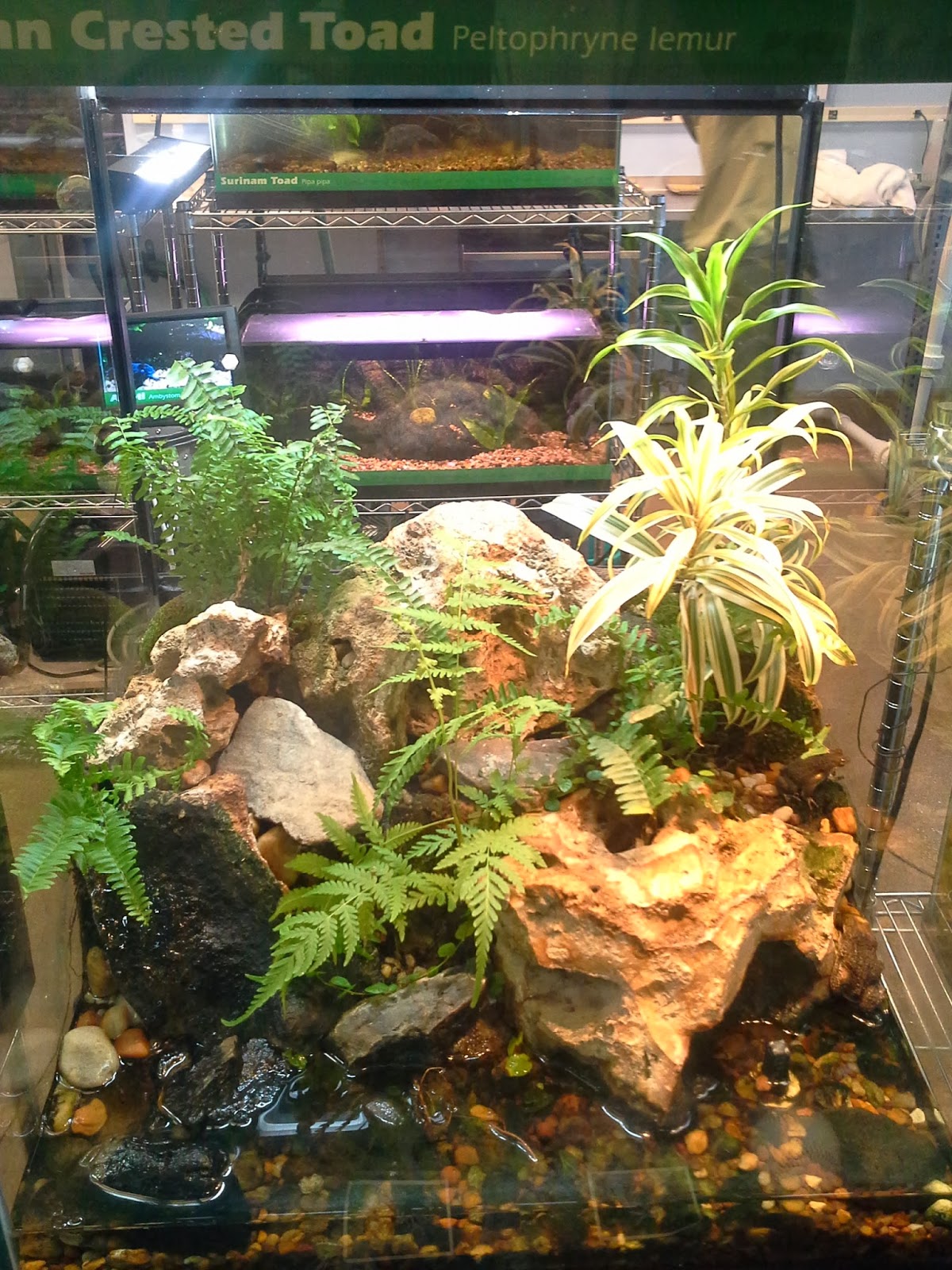 On March 4th, Disney's Animal Kingdom is celebrating these amazing animals. As we "leap forward" for Daylight Savings time, there will be numerous fun activities for kids and adults alike. You will be able to meet some of these species at Rafiki's Planet Watch and learn about their lives from animal experts. Kids can make homes for toads. You will be able to leap and compare your spring to that of a frog. You will also be able to fogs calls and learn about some of their unique adaptations. 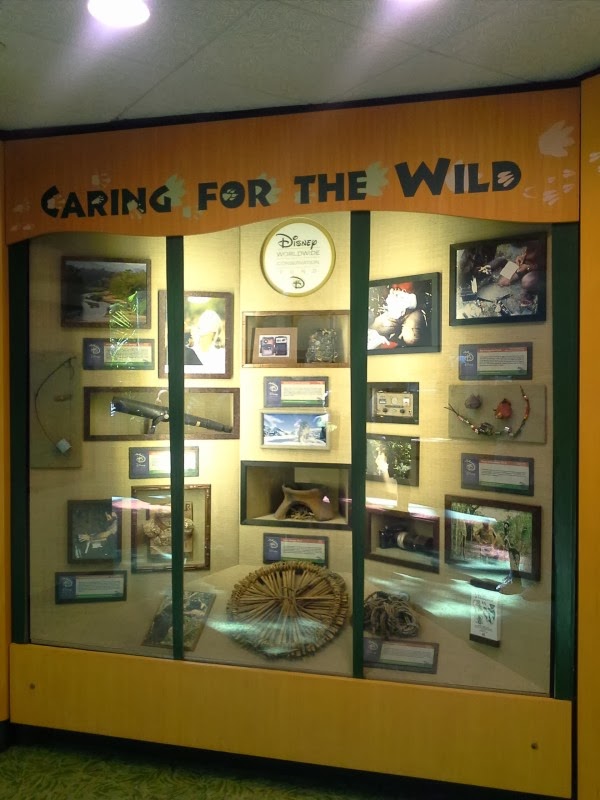 And you will also learn how Disney's Animal Programs are helping native Floridian amphibians. Also, Disney's Animal Kingdom is involved in a breeding program designed to help save the highly endangered Puerto Rican crested toad. The program is being used to try to return the toad to areas where it is now extinct on the island.

So, if you are at the Animal Kingdom on March 4th, celebrate Springing Forward in a different sort of way.
Posted by Safari Mike at 8:30 PM