This week we got some terrific news for elephants and for the conservation community as a whole.  Earlier in the week the White House announced a new National Strategy for Combating Wildlife Trafficking which includes a ban on commercial trade of elephant ivory, including "prohibiting the import, export, or resale within the United States of elephant ivory except in a very limited number of circumstances." 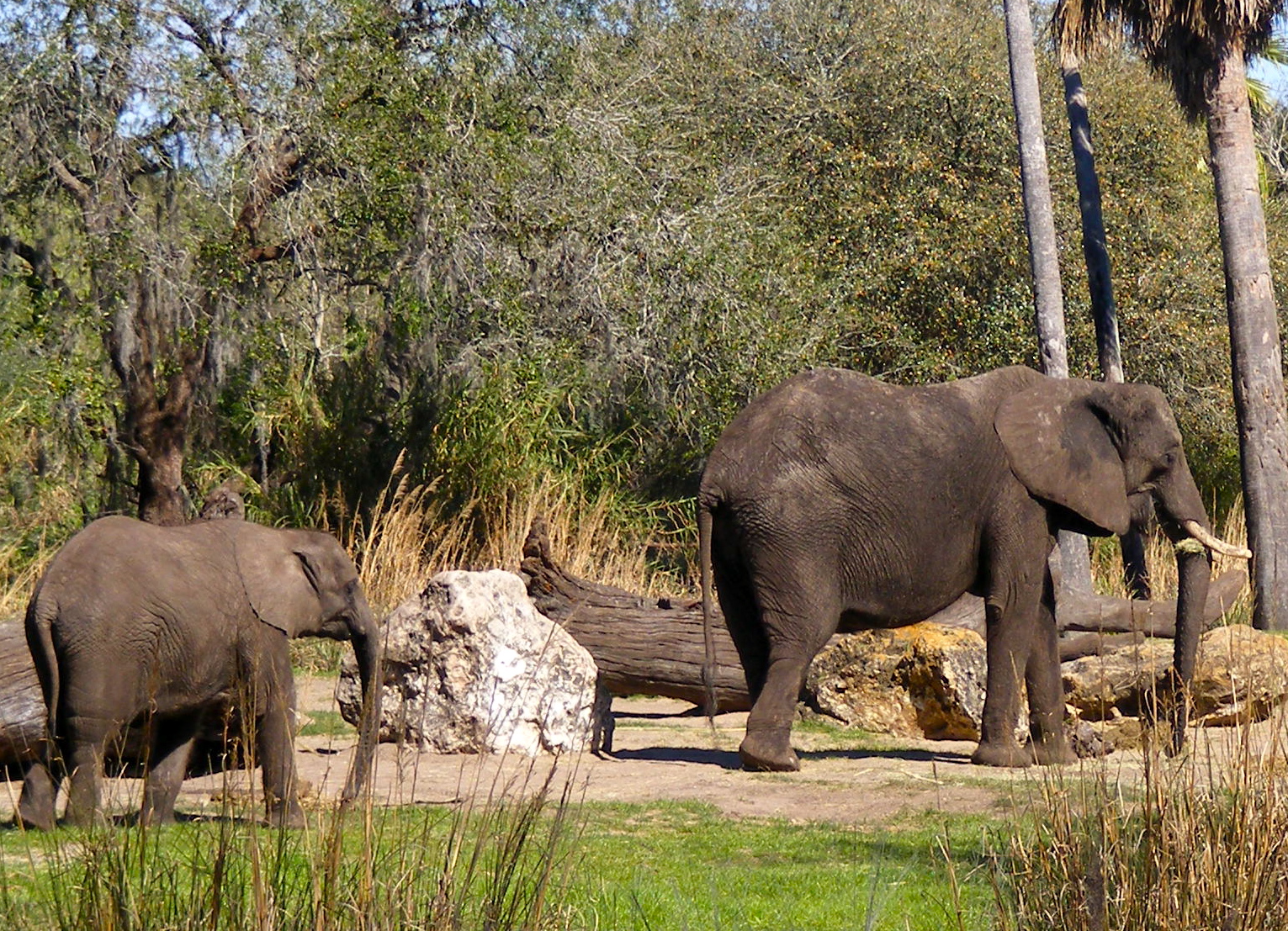 On Tuesday, President Obama released a statement where he said the words conservation groups and animal lovers have been waiting to hear...


Today, because of the actions of poachers, species like elephants and rhinoceroses face the risk of significant decline or even extinction. But it does not have to be that way. We can take action to stop these illicit networks and ensure that our children have the chance to grow up in a world with and experience for themselves the wildlife we know and love.

The White House released plenty of information to accompany this statement from the President, including a 12-page pdf which you can read by clicking here.  This initiative is much more than an executive order and it really signals a recognition from the government that this problem is now reaching a critical level and we can no longer depend on charitable organizations to go it alone. 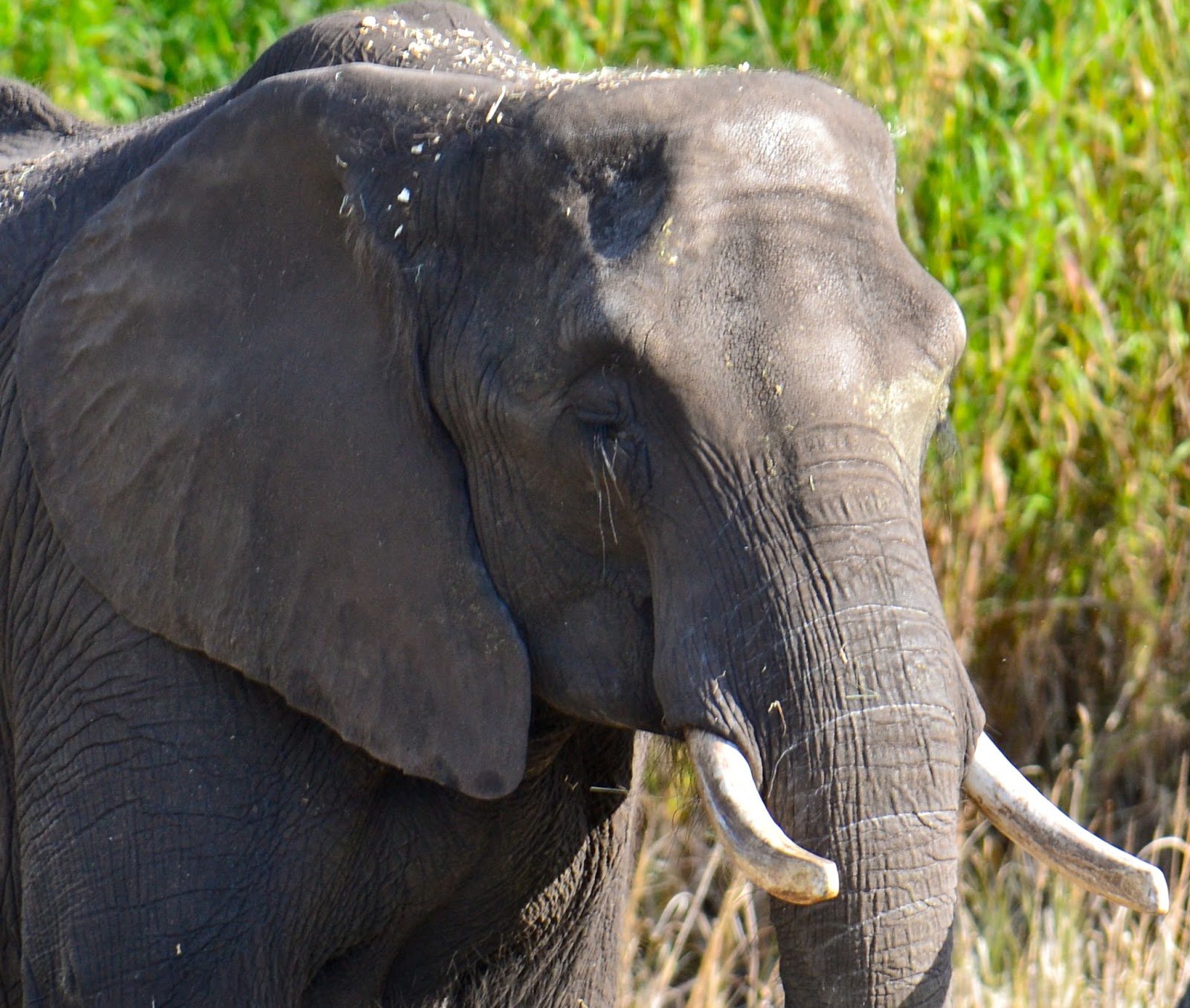 The strategy addresses many of the domestic issues beyond just the ban.  Included is the sale and exportation of non-antique ivory products.  It also, strangely, limits the "number of African elephant sport-hunted trophies that an individual can import to two per hunter per year."  Which certainly begs the question, why we would allow any at all?

And it also begins the conversation of what we must do on a global scale, which is the really difficult part because we can't exactly wave a magic wand and make other countries do what we want them to do or pay for it, for that matter.  In the conclusion section of the full document it talks about how "We can strengthen and expand enforcement and demand reduction efforts and promote and secure global commitment and cooperation in combating wildlife trafficking. In all of our endeavors, we must foster and strengthen partnerships with other governments, the nonprofit conservation community, and the private sector. No one country can tackle these issues on its own. This is a global challenge that requires global solutions." 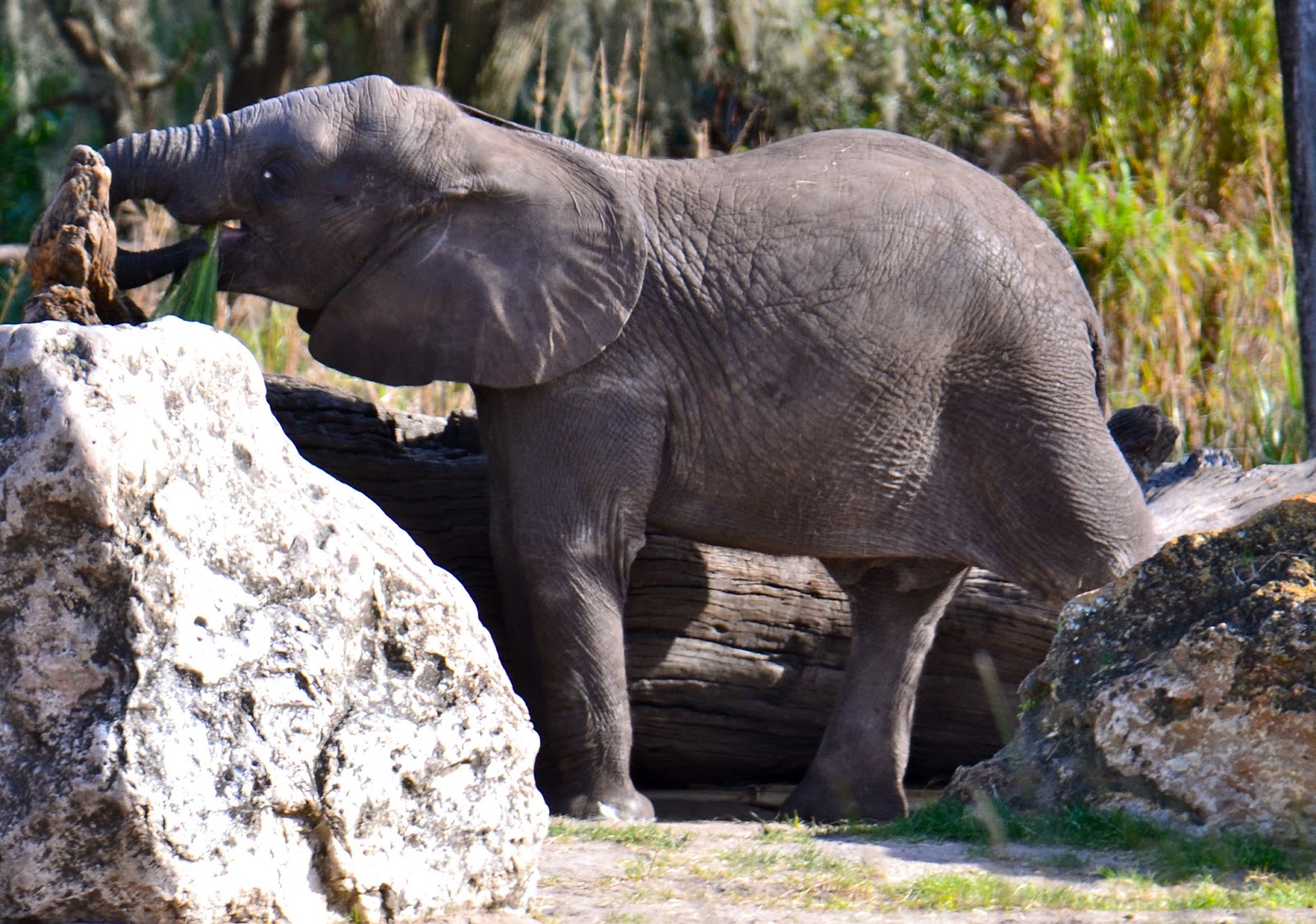 While this news doesn't answer all the questions, it is important to appreciate this for what it is.  It is not the end for the horrible crisis of elephant poaching.  But it is an important step in the right direction.  The fact is most of the countries dealing with these poachers do not have the resources, either financially or militarily, to deal with these often heavily armed criminals.  And sooner or later, governments with those resources, including but not limited to the United States, are going to need to step in with money and muscle.  This release by the White House certainly contains recognition of that eventuality.  And that's a very good thing for elephants.
Posted by JamboEveryone at 10:48 AM