Creeping Up to a Full Day Park?

Anyone else been looking at the park hours recently? It appears the times they are a-changin'. For years, Animal Kingdom detractors have criticized the park as being a half-day park. And, yes, we here at Jambo Everyone vehemently dispute that notion. However, one thing we could never really dispute was the park hours. That was always a drawback. 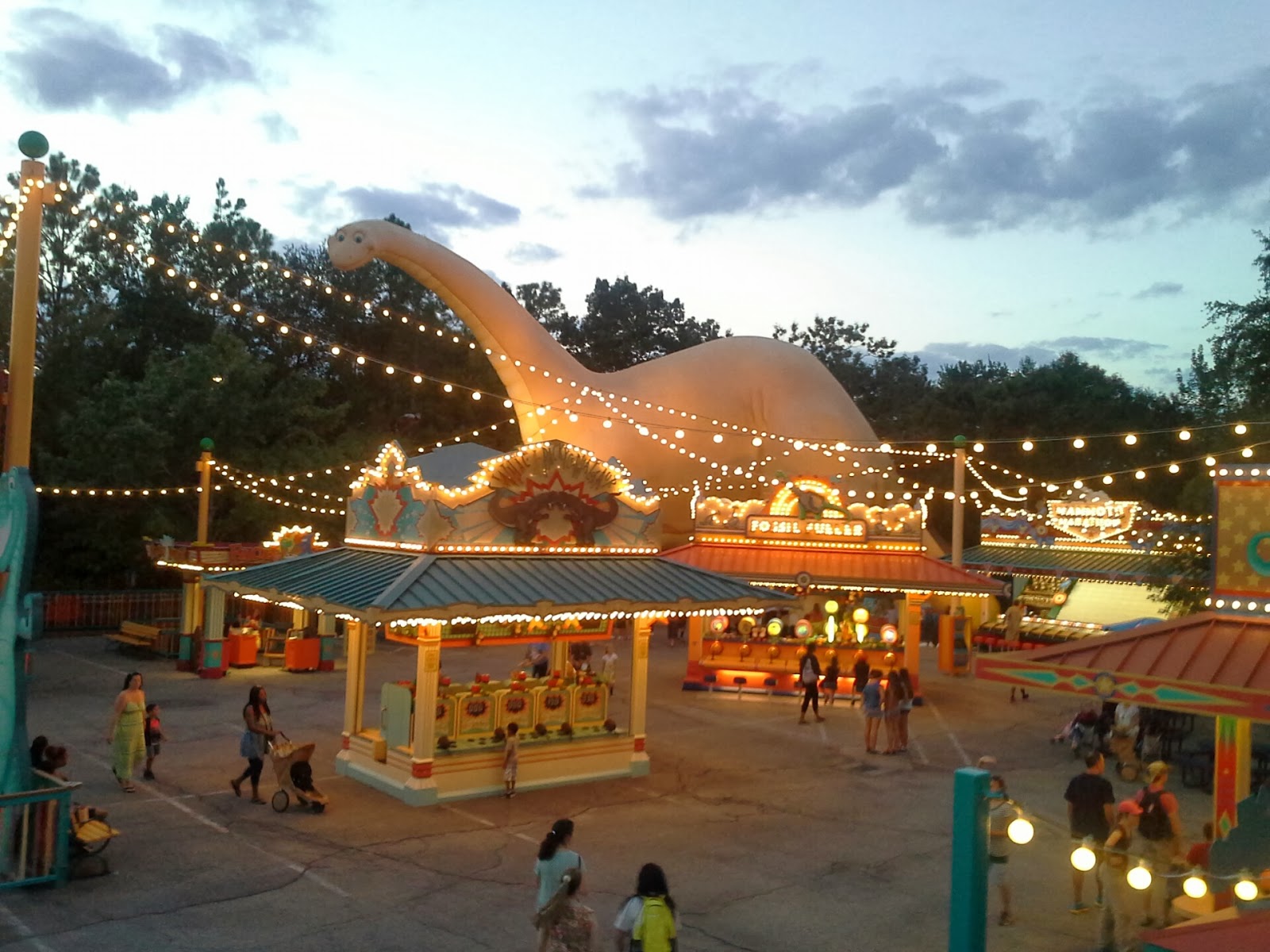 During the slow time periods, the Animal Kingdom would be open only to 5 pm, or maybe 6. Epcot would be open to 9 o'clock and the Magic Kingdom even later than that. Even the Hollywood Studios would be open until 7 pm at the earliest. Yes, a lot of that had to do with the fact that Animal Kingdom didn't have a night time day ending event so it could close before it got real dark. That was not true even for the Studios. You need it dark to run Fantasmic. And of course, there is the problem of guests who during the day occupied 4 parks now just having three parks available, making those other three parks even more crowded. 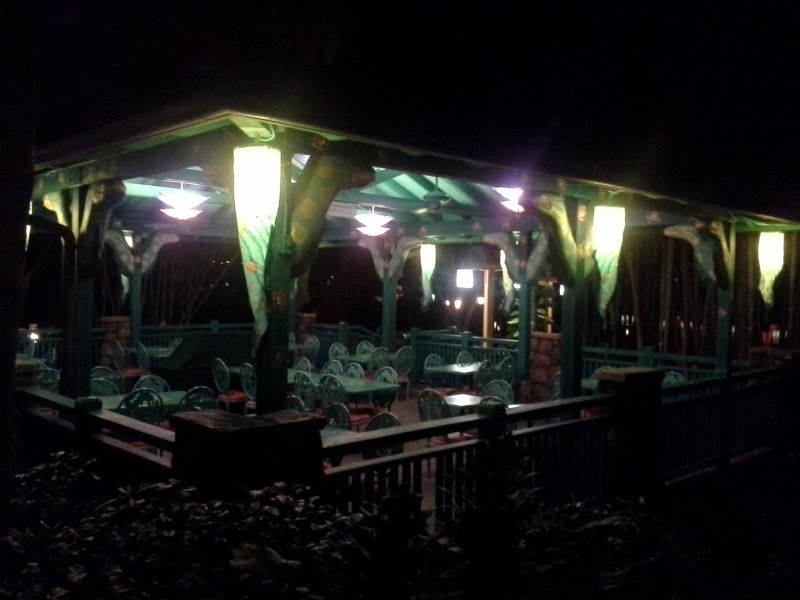 As we all know, Disney is planning on changing that conception of the Animal Kingdom. We are still a ways off from Avatarland's debut, but we might be a lot closer to the night time show (according to some rumors that could start this year) and the night version of Kilimanjaro Safaris, and perhaps even more stuff. Harambe will be essentially doubled soon with perhaps some new eateries on the way. The Dawa Bar is bigger. The time for night touring of the Animal Kingdom might be a lot sooner than the Avatar project's opening. 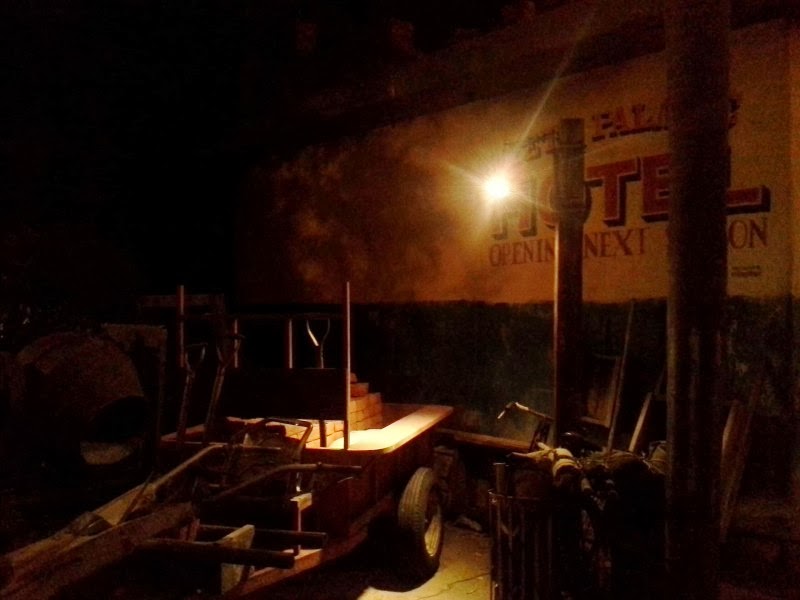 Now, go take a look at the park hours. Today is Saturday March 1st. According to Touring Plans, its a 3 on the crowd calender. Its a pretty slow time of the year. Epcot is open until 9, of course. Hollywood Studios? It's open until 8. And the Animal Kingdom? 8 am until 8 pm. Huh? How about tomorrow? 8 pm yet again same as the Studios. What about Monday? Yes, folks: 8 pm! But the madness doesn't end there. On Tuesday, the Studios closes its doors at 7 pm, which is not unusual for a slow weekday. But the Animal Kingdom is open until 8 pm again. And that continues on. 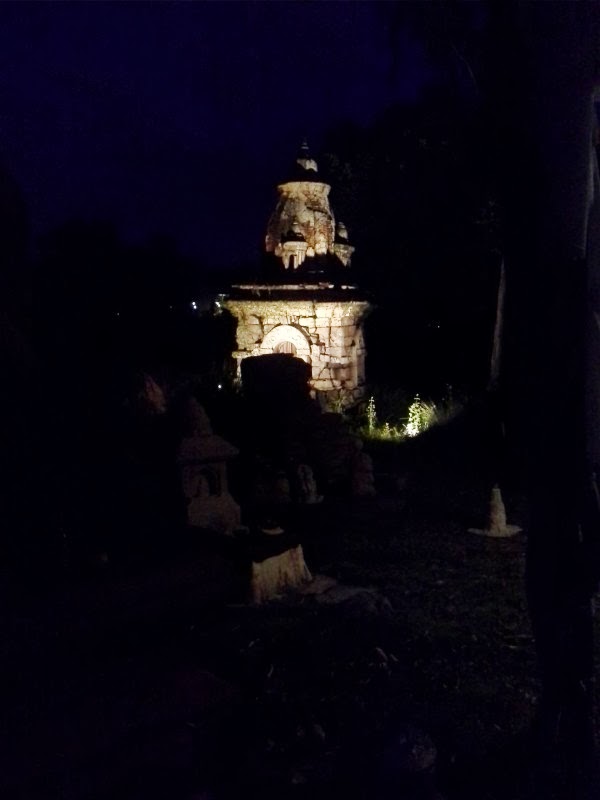 It seems like Disney is beginning to actually test the waters for expanded evening hours. If you are down there, take advantage of it. Most guests still leave the park relatively empty after dinner hours. As some of the pictures here show, the park is both beautiful and mysterious at night. It's truly gorgeous. And pretty soon with the Rivers of Light, the crowds will be higher here later. As of now, it seems, Disney has begun the process of making this park a "full" day park. 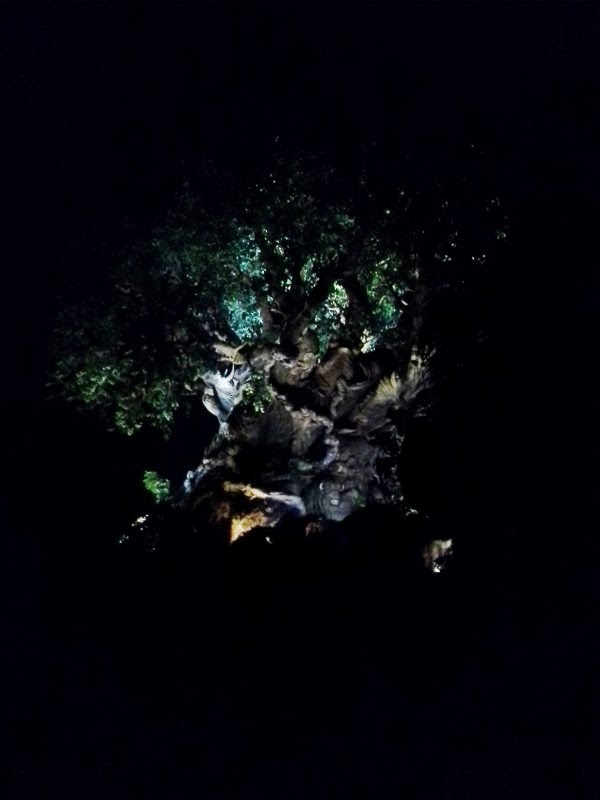