Boma Extends Brunch Hours for Holidays: The Disney Food Blog is reporting some good news for folks staying at AKL during two spring holidays, Easter and Mothers Day.  It appears the buffet brunch at Boma will be available until 2pm on each of those days to accommodate those who want a great meal to celebrate.  Here is the link. 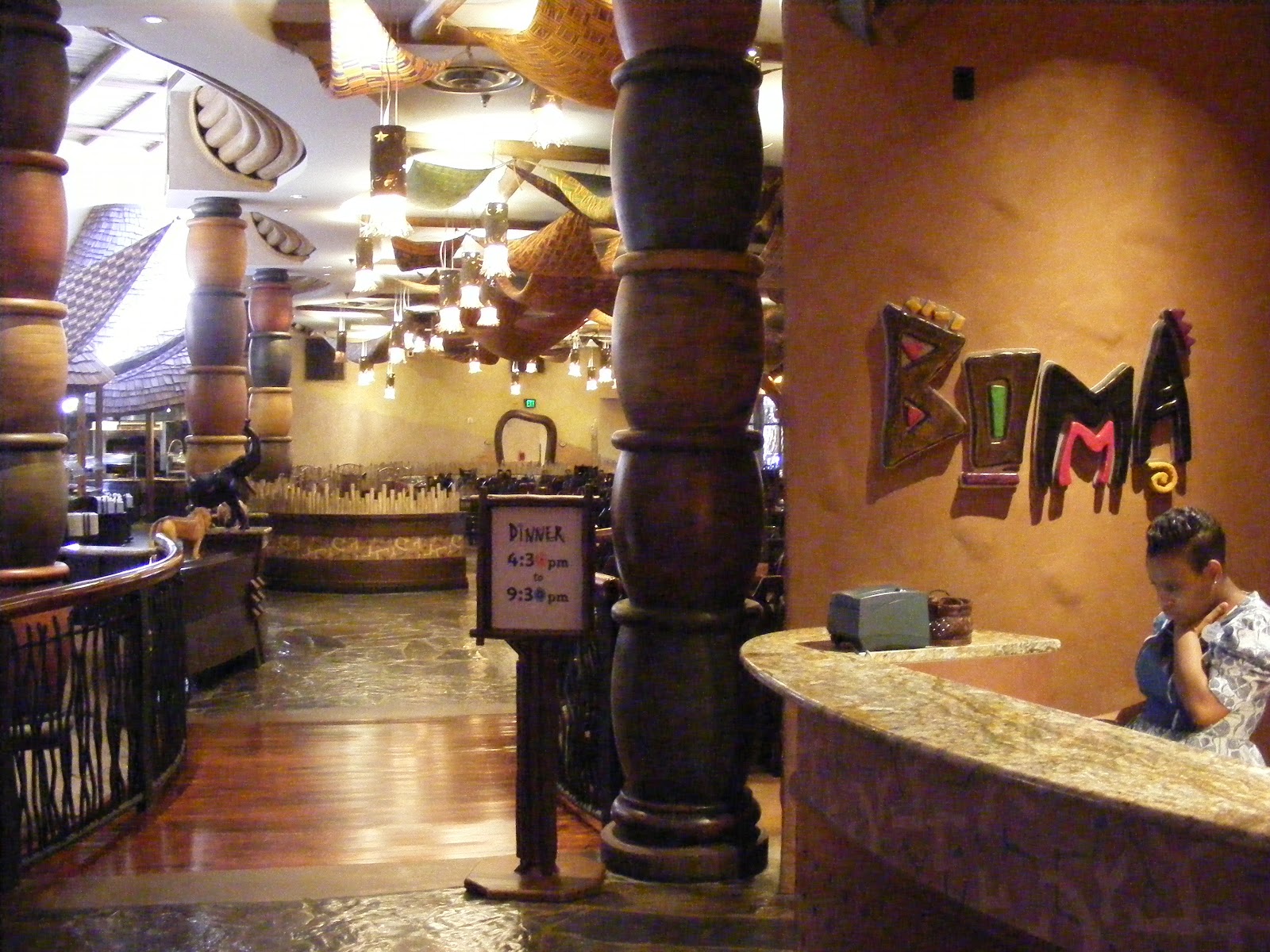 Animal Kingdom Operating Hours Extended for This Week: The crowds at Walt Disney World appear to swelling beyond expectations this week, and in response Disney has decided to add extra hours to the Animal Kingdom’s operating schedule.  So far, we know the park will now be open until 8pm this week on Thursday and Friday.  Enjoy!

Thank You for Your Patience:  I know it has been a while since we had a news update, and for that I apologize.  For family reasons I have not been able to devote much time at all to the project outside of recording and editing the Radio Harambe podcast.  I expect the limited posting schedule to continue at least for another couple of weeks, so in order to stay up to date I invite everyone to follow Safari Mike’s twitter feed.  He never misses a story! (Thanks, Dave)

Have A Wild Time this week!!
Posted by JamboEveryone at 6:29 PM