Helping to Save the Hartmann's Mountain Zebra

We have discussed on Radio Harambe a few times the amount of brand new baby zebra at Kidani Village. These little guys are a delight to watch. But in the wild, the Hartmann's Mountain Zebra are endangered. They are found only in far south western Angola and western Namibia. They flourish in the dry mountains of the region. The current data suggests there are only about 8,000 to 8,500 left in the wild. Poaching and habitat destruction due to farming have caused the most damage. 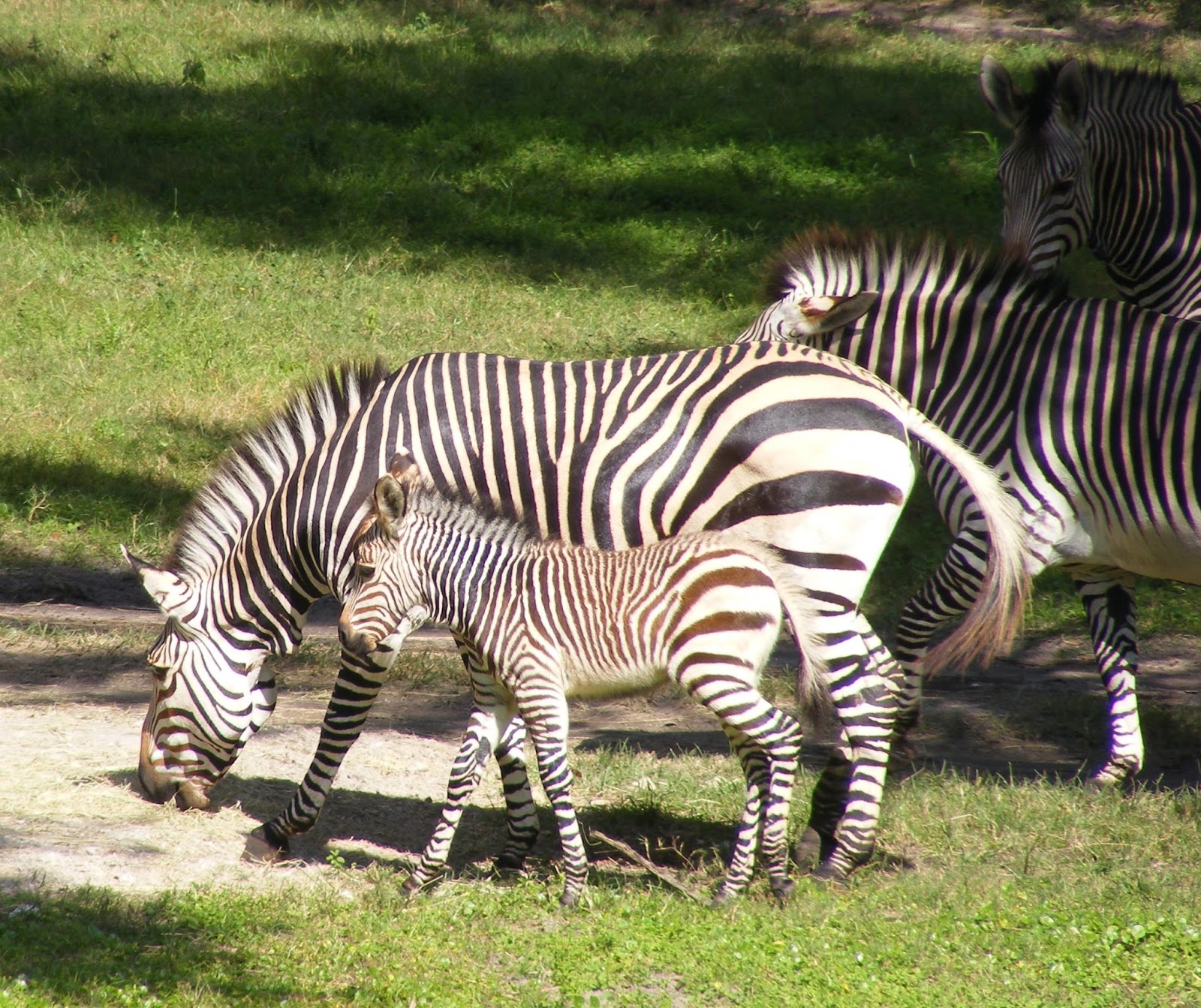 So, zoos like the Animal Kingdom are very important. And one of the ways they assist in saving endangered species is through the Species Survival Program, or SSP. These programs keep track of all the animals of a certain species (or subspecies) in AZA accredited zoos in North America. There are similar international programs, as well. Currently, there are only 120 or so these zebra in zoos throughout the world with less than half in North America. The SSP is designed to ensure genetic stability of the species. Zoos will exchange animals so there is no inbreeding within the small population of the animal in captivity. And with such a small population in captivity that becomes vitally important to the health of the species as a whole. Currently, there are about 500 such programs within the North American zoo community. 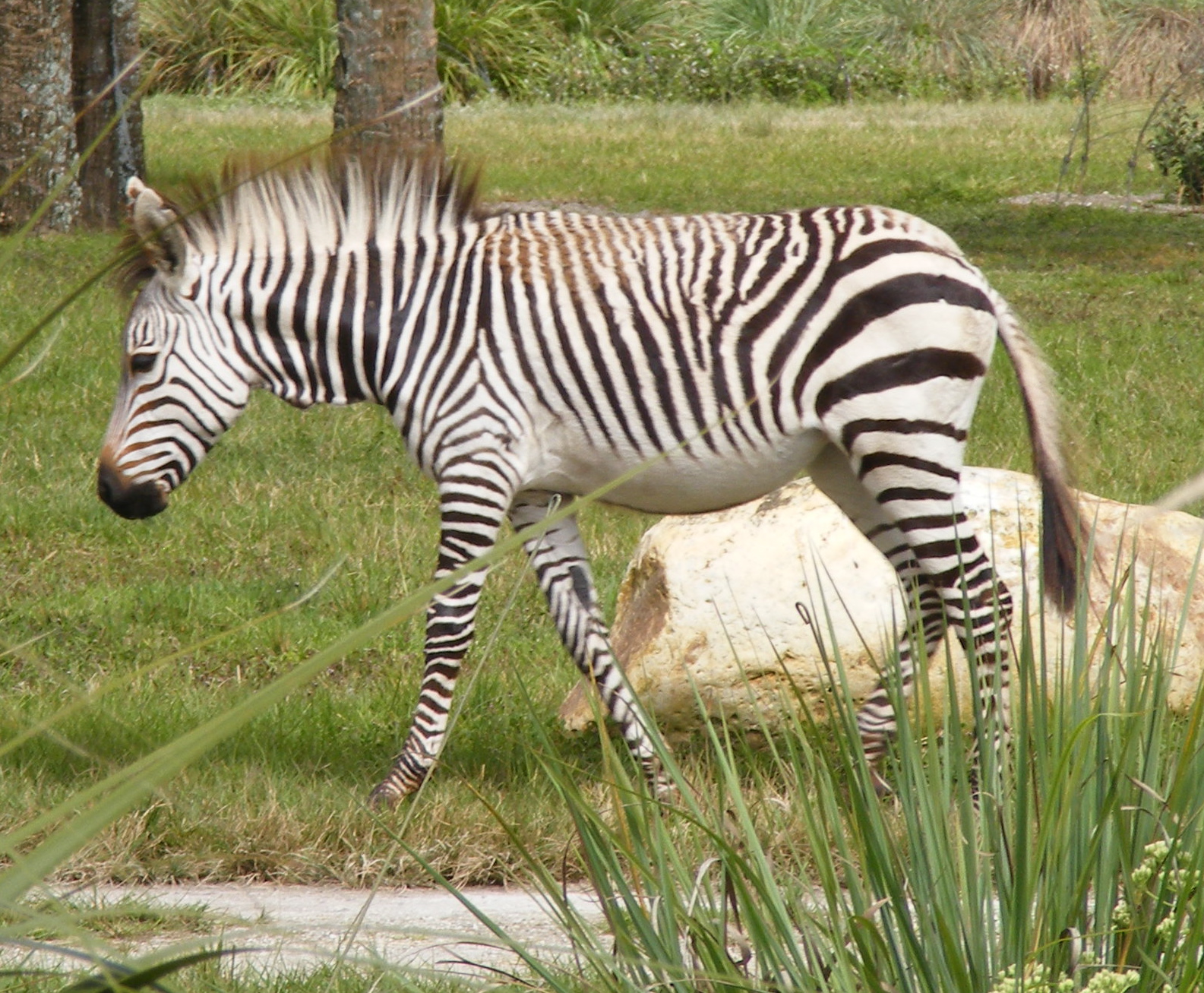 Typically, one person is SSP coordinator and manages the studbook keeping track of what animal is where and who they have sired colts with. They do this with the Breeding and Transfer program. Each major zoo often has a coordinator or two on staff. Victoria Shaw of Disney's Animal Kingdom is the SSP coordinator for the Hartmann's Mountain Zebra, basically in charge of the species in captivity in this country. So, its no wonder the lodge is as proud as they are on the birth of so many of the beautiful and endangered animals.

by Safari Mike
Posted by JamboEveryone at 9:23 AM

Email ThisBlogThis!Share to TwitterShare to FacebookShare to Pinterest
Labels: zebras