We are starting to get some more information in the rumor mill regarding a few of the future changes to Harambe.  So let’s go through them all here...

New Market Coming to Harambe?:  For a few weeks, Safari Mike has been talking about changes coming to Harambe beyond just those in and around the new theater for the Festival of the Lion King.  Apparently, a new space behind the Mombasa Marketplace is being worked on for a new open-air marketplace, think of the Sunset Ranch at Disney’s Hollywood Studios for a good comparison of what may be in the works here.

We have known for some time now that a new path between Africa and Asia was being constructed in this area, but there have also been strong indications that more than just a path was being worked on.  This is the first, and strongest, rumor we have heard so far regarding the eventual plans for this space. 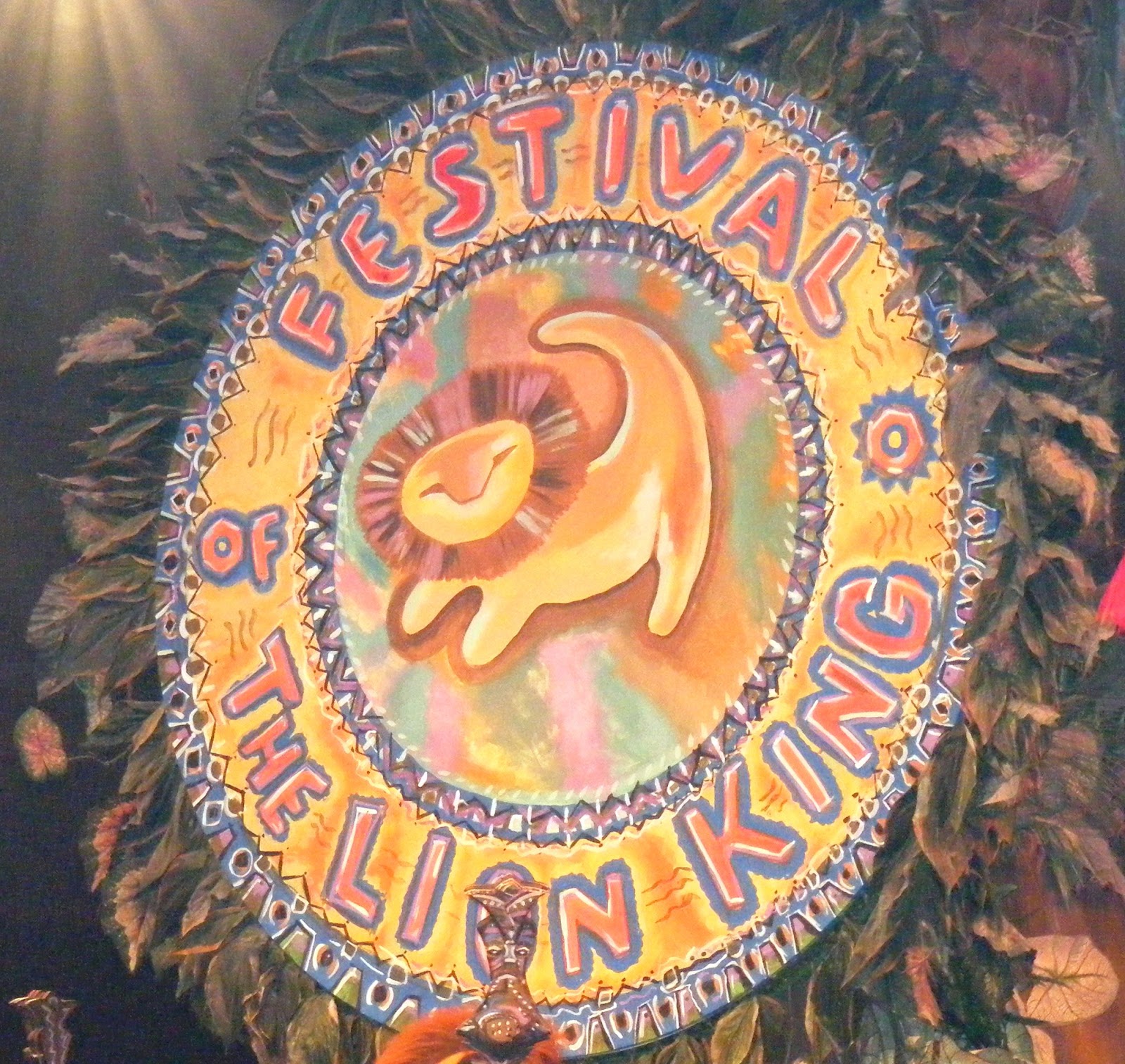 Festival of the Lion King to Open Earlier Than Previously Thought?:  The only timeframe we have heard about the opening of the new Festival of the Lion King theater has been “summer”, with the month of July being mentioned many times.  But now it seems the show may reopen closer to Memorial Day than to July 4th.  According to a few sources, the cast has been told to be prepared to begin production in late-May or early-June.
Posted by JamboEveryone at 3:21 PM