A New Dragon Makes a Home at the Animal Kingdom:  Recently, a new Komodo Dragon has been seen along the Maharajah Jungle Trek.  For years the same dragon called the Animal Kingdom home, but not long ago that animal passed away, and now we have another dragon in the lair. 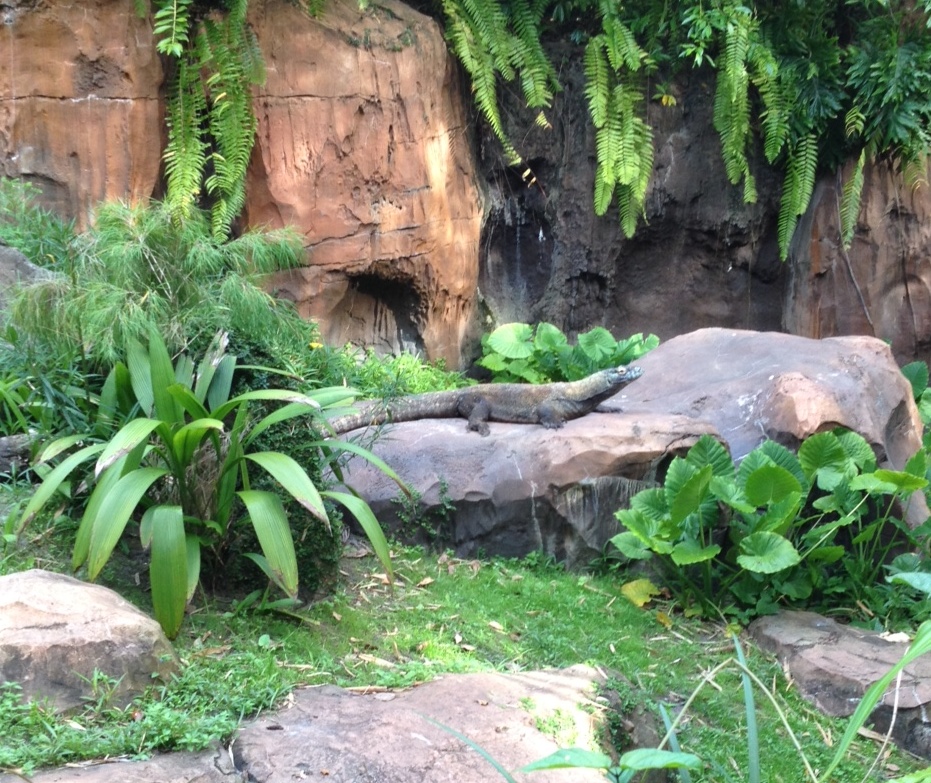 According to information gathered by our friends Keith and Jamie of the Disney Hipsters Podcast, the Komodo Dragon we see now is on loan from Zoo Miami for the summer.  However, Disney is getting three of their own, two males who won't be displayed because they are less than 40 pounds, and a female that will be on display.  The idea will be to breed them, which would be great achievement for the Animal Kingdom's zoological staff. 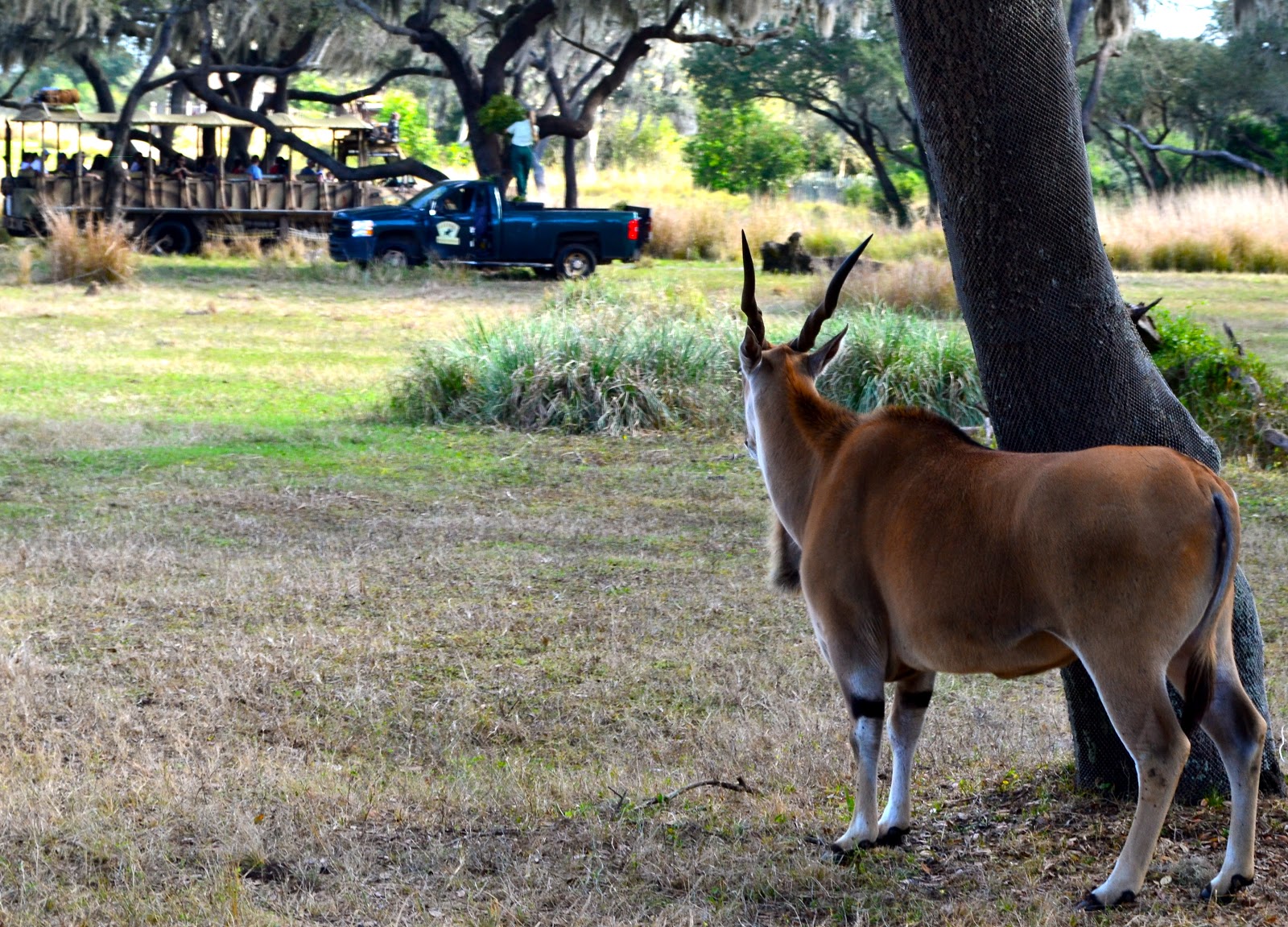 For years, this tour, which has received almost entirely positive reviews, was only open to those staying Concierge Level at the Lodge. Most of us without the ability afford such expensive accommodations were shutout.  But that has all changed, and now at least this popular tour is open to a few more folks.  For more information on the Sunrise Safari, visit our Tours Page.

Posted by JamboEveryone at 10:47 AM