Viva Gaia Moves Across Discovery Island:  It appears the band Viva Gaia has been given a new area to do their thing.  You can now find them performing over by Pizzafari, in the area that was once the beginning of a path toward Camp Minnie-Mickey.  It certainly makes plenty of sense to utilize this area for something like this, considering that path will be closed for at least three more years. 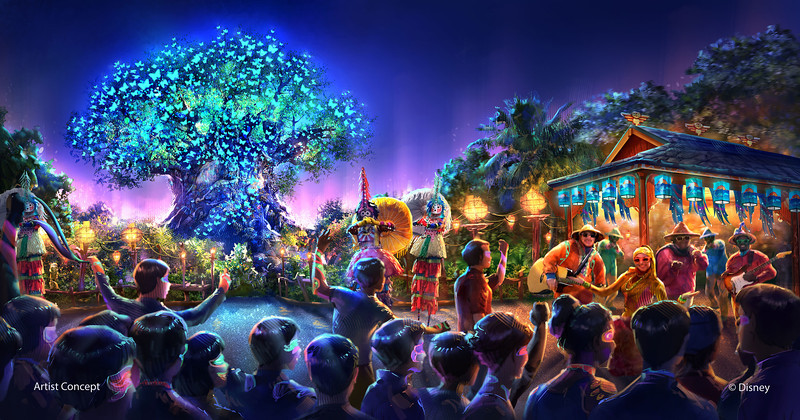 When Disney released concept art for the new “nighttime entertainment” offerings coming to Disney’s Animal Kingdom, some of that art included a band that seemed to be Viva Gaia.  So perhaps this is in anticipation of expanding the band’s schedule and the scope of their performances.  More to come…

Who is Professor Parker Woodson and His Pet Velociraptor?:   The website wdwmagic.com is reporting today on what they call a “tip”, saying that a new “streetmosphere” offering is coming to Dinoland USA in the form of “Professor Parker Woodson from the Dino Institute accompanied by his pet velociraptor “V."  They are calling it a test, indicating they only expect this to be available for a matter of a couple of weeks. 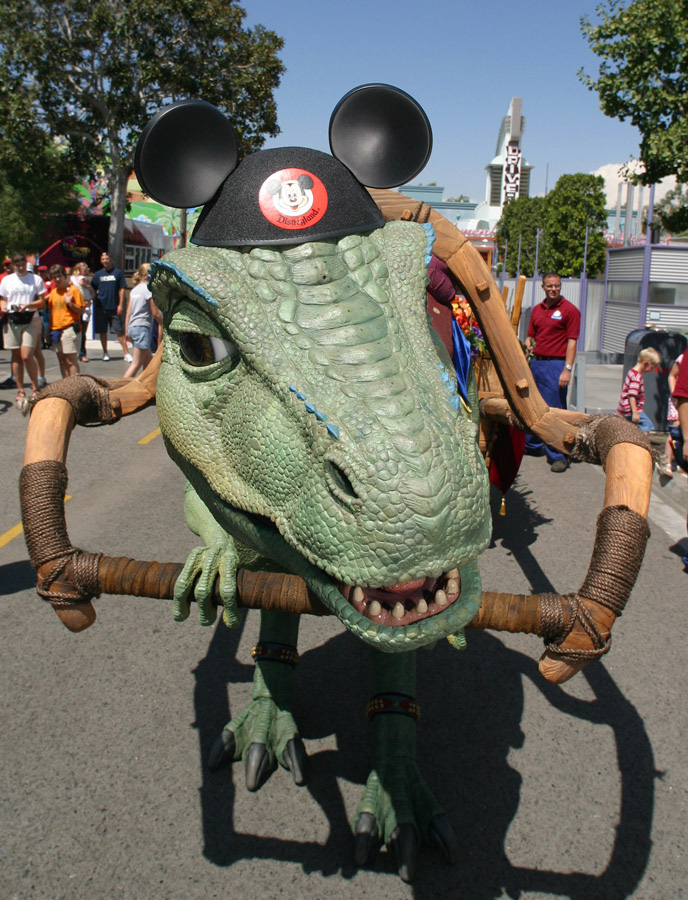 We are working on getting confirmation on not only if the rumor is true, but also what is meant by a “pet velociraptor”.  I must admit, the idea of a pet velociraptor walking around Dinoland, like Lucky used to, is most certainly an intriguing one.

Have A Wild Time this week!!
Posted by JamboEveryone at 2:17 PM