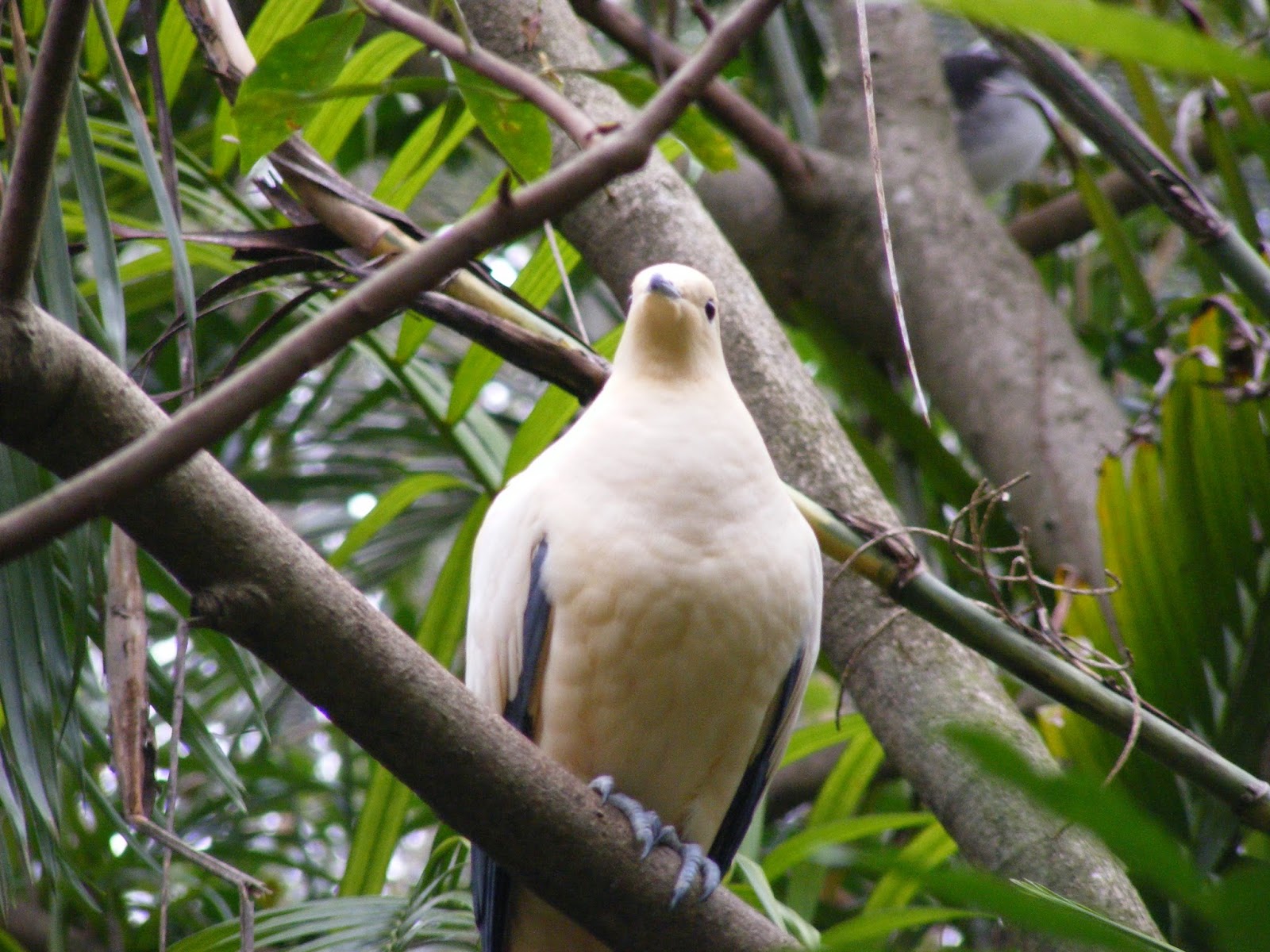 Kids can get “banded” (which scientists do to gather data for bird conservation), becoming “honorary birds” for the day, and discover how their “feather color” (clothing), “wing span” (arm length), and height compares with various bird species. Families can play a diet-matching game and learn about the many different foods that our birds eat here at Disney’s Animal Kingdom. They may even get to see a bird examined by our veterinarians at the animal hospital.

So, we will celebrate  the day a bit ourselves as well by posting some bird stuff over on the Safari Mike and Photo Safari blogs.  To learn more about the migratory birds and Bird Day in general, go to the website Environment for the Americas.

Mr. Kamal's Closed for Short Refurb:  It appears the vegetarian snack cart Mr Kamal's, found along the path between Asia and Africa, is closed for some work.  It is scheduled to reopen on May 10.  We have not heard anything about potential menu changes as a result, at least not yet. 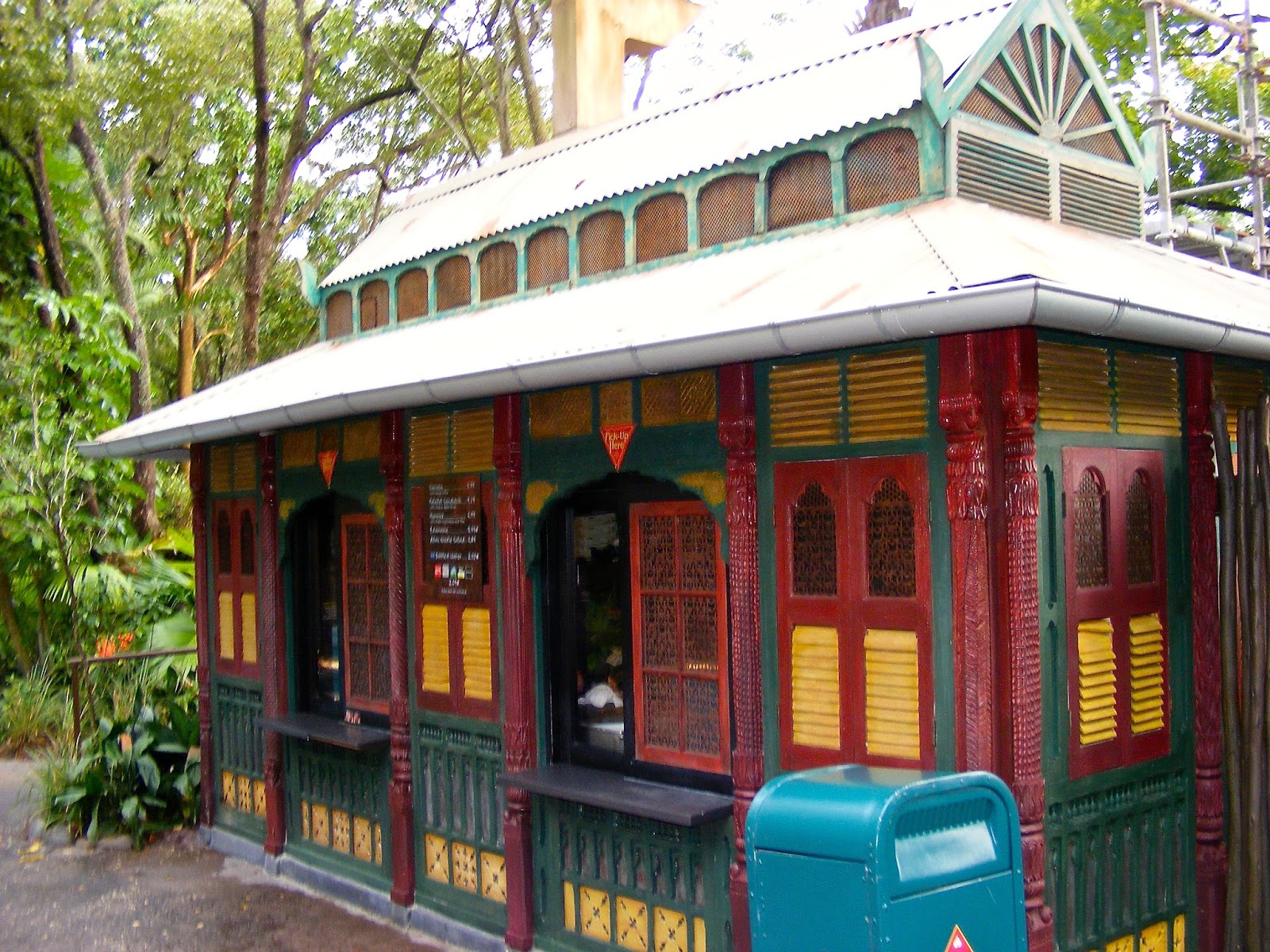 Have A Wild Time this week!!
Posted by JamboEveryone at 11:28 AM