Homage to the Old Harambe

We are all excited for the new section of Harambe. So far from what we see, it looks amazing and it appears to fit, at least aesthetically, to the Harambe we know. They seem to be keeping the spirit of the place, an old colonial fort that is now a tourist destination. 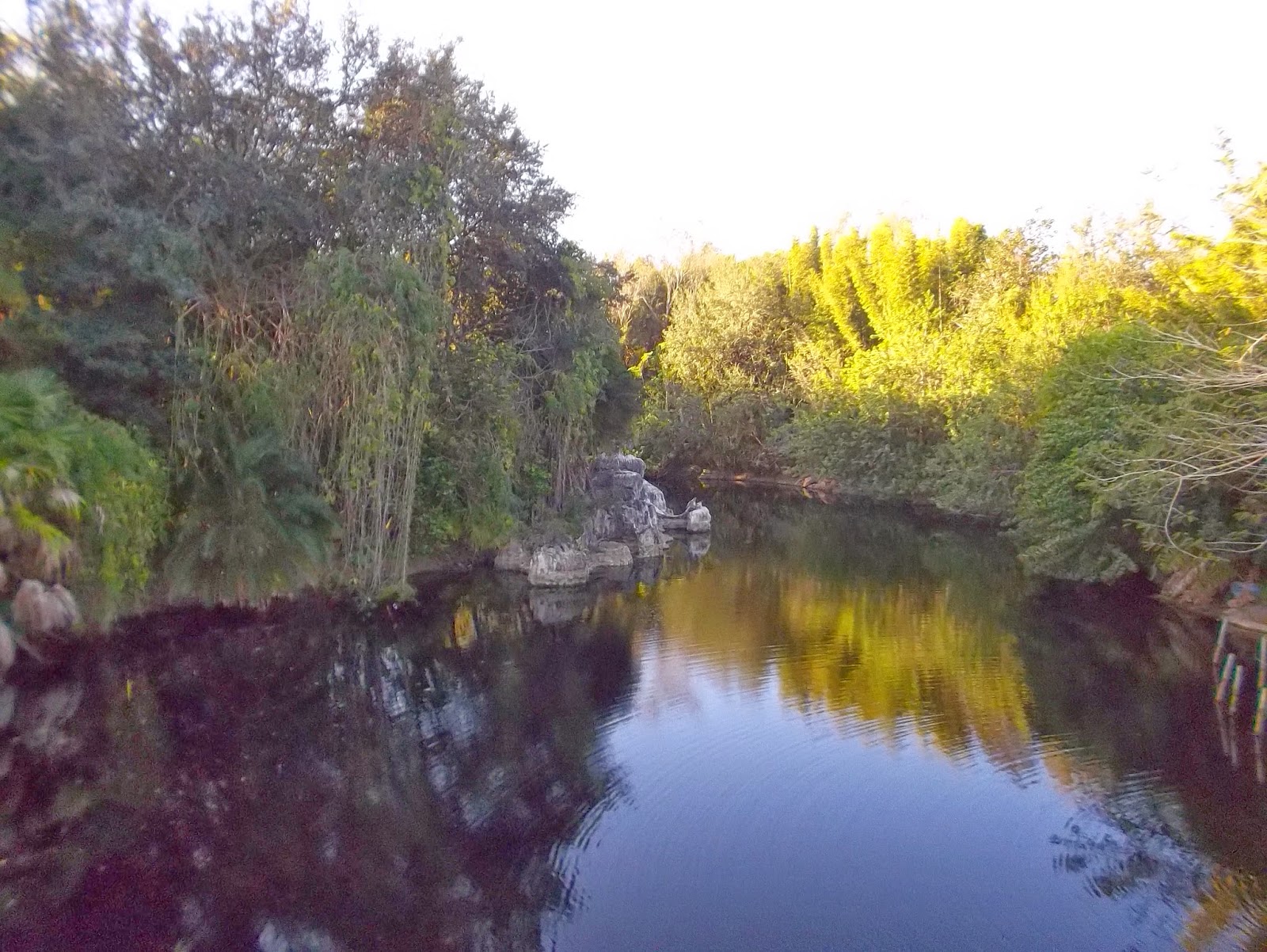 But we are losing a little part of the old place, the fishing village.  The story of this place includes the fact that it rests on the Uvumbuzi (which means Discovery) river.  And it is the river that led to the existence of Harambe as a trading port. 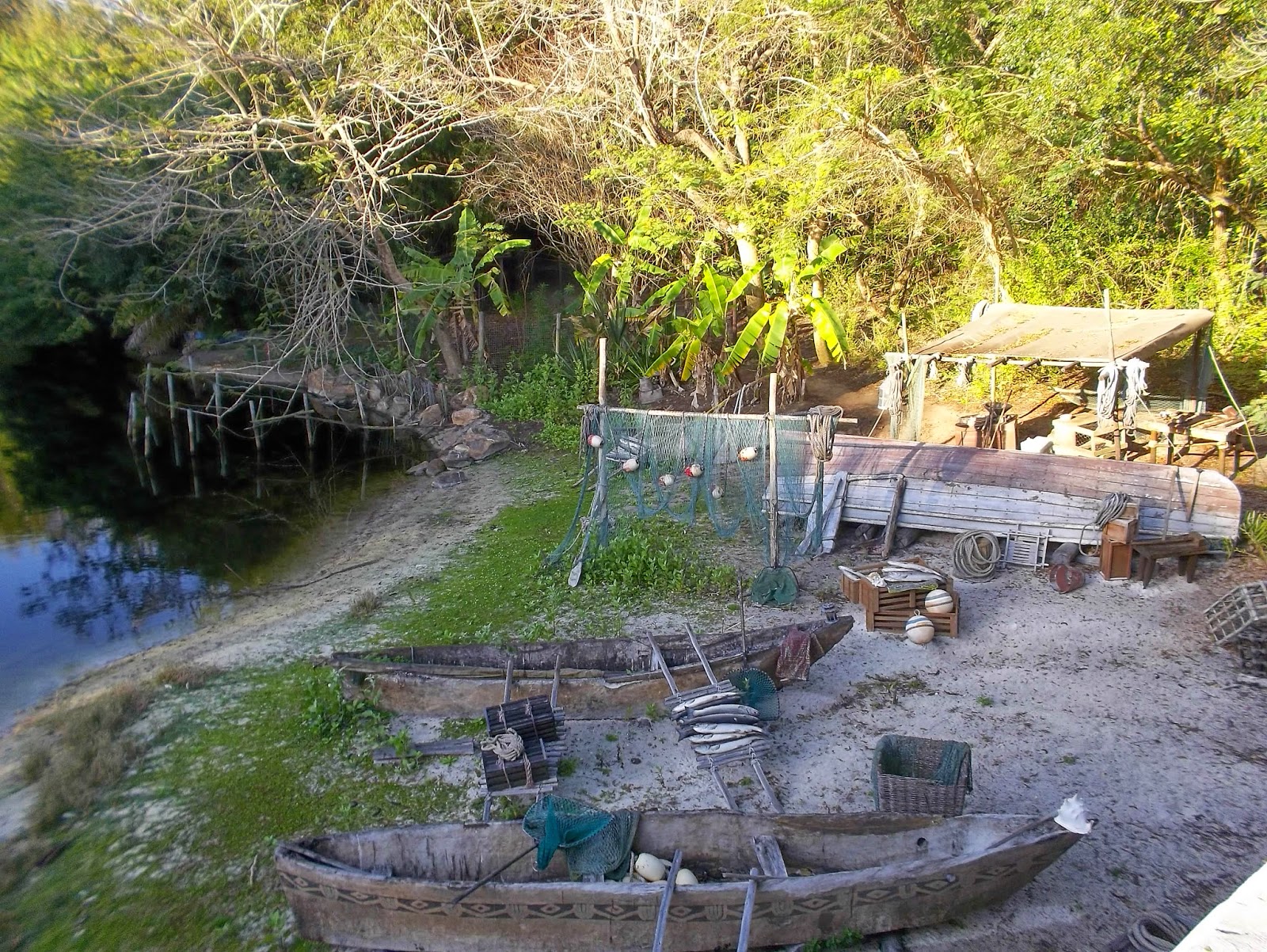 As I'm sure you know, many old forts and trading places rested along side the highways of the day, rivers.  And here is no exception.  The fort itself, was built to protect the merchants who were bringing in the money from river pirates. 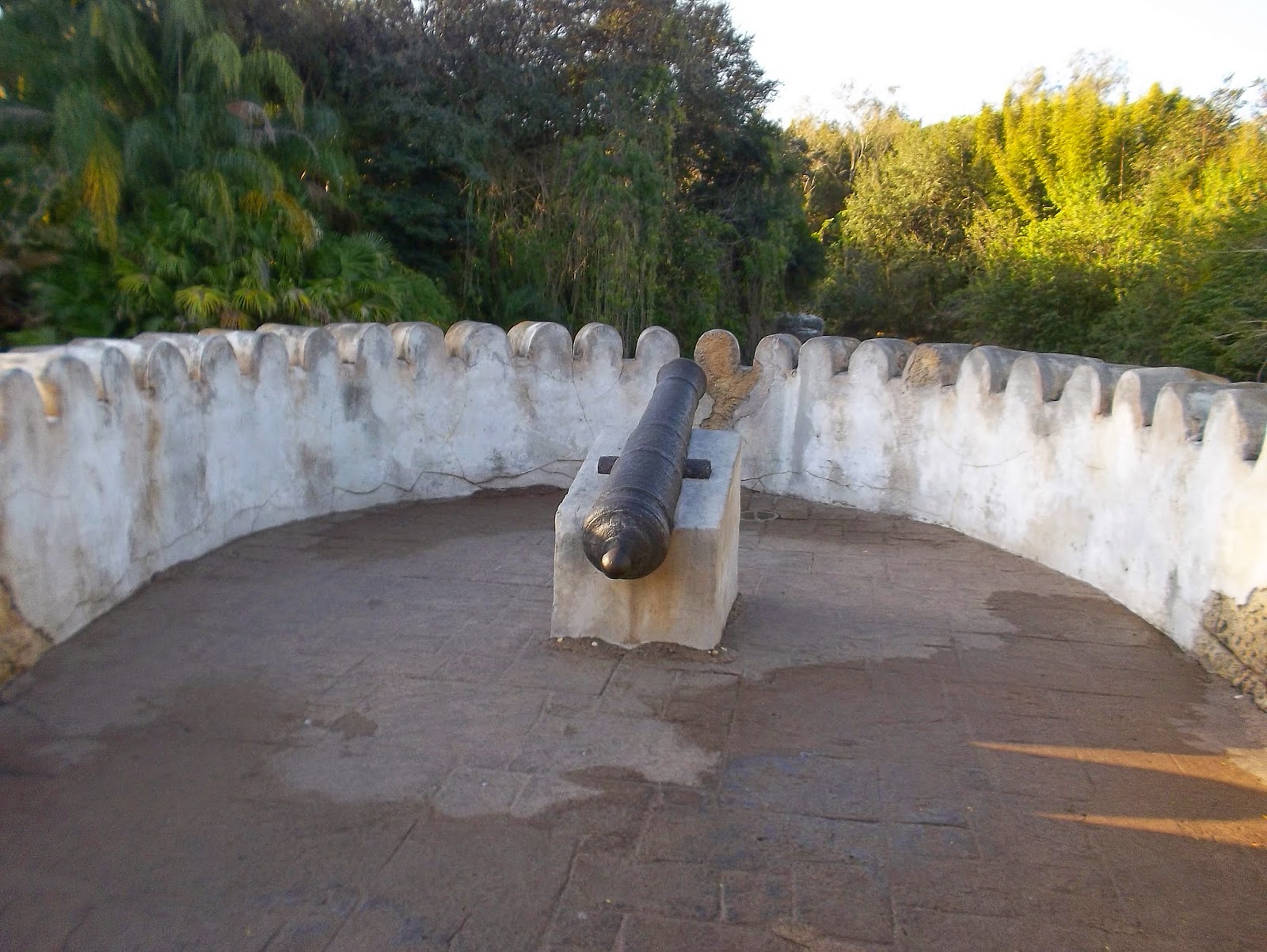 After piracy was no longer a threat, the river was used as a beach and remnants of the beach remained.  One sign near the old Dawa bar mentioned no swimming due to currents.  It appears the river was getting rough, and swimming became dangerous.  Now the river bank is for fisherman only, and most of them are out fishing for the day. 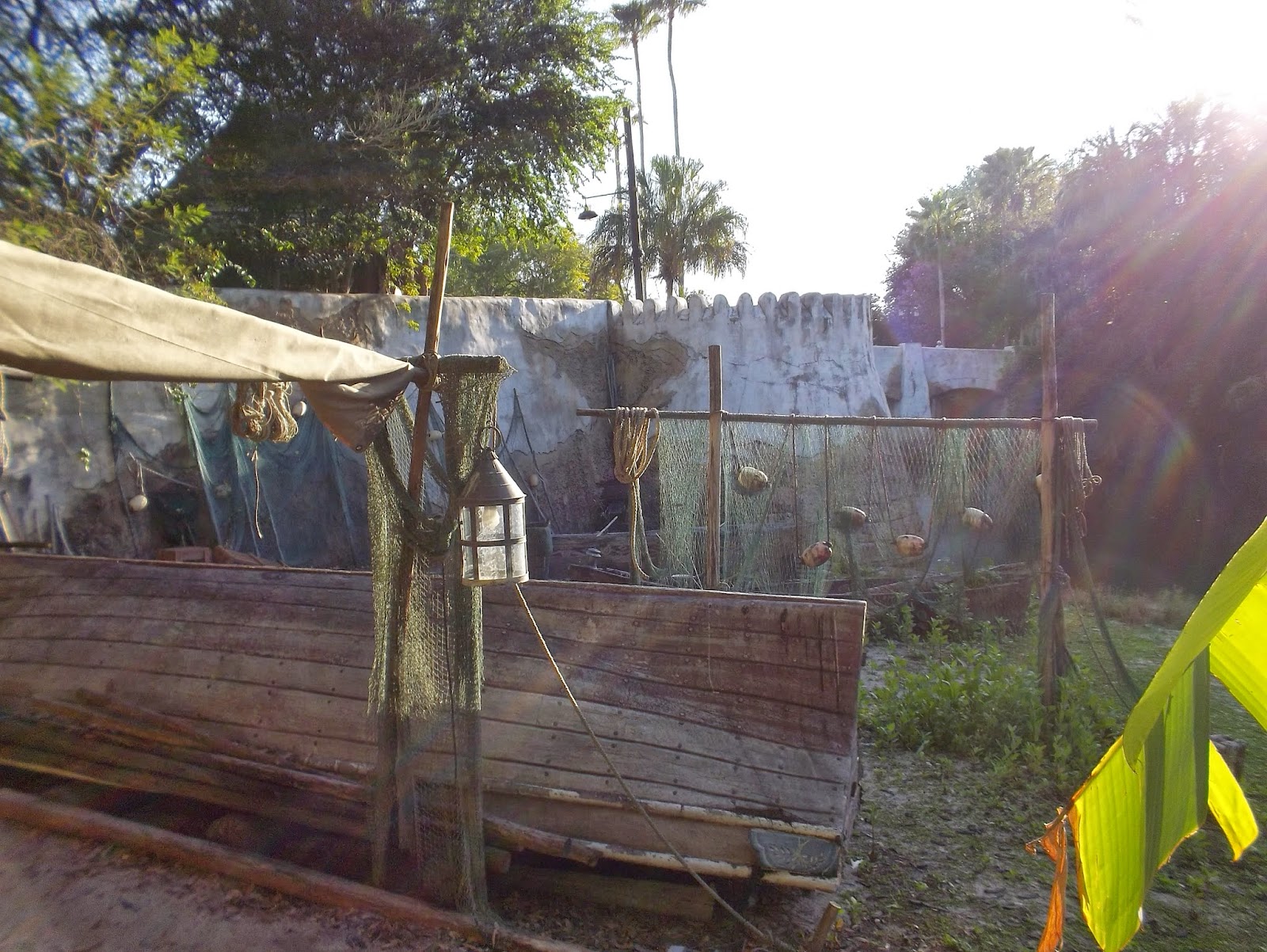 For those who did the Wild Africa trek before construction started, you were able to walk through the village. Well, unfortunately, judging from the pictures I have seen, it appears the fishing village is likely extinct.  Perhaps it will be moved but if not I leave you with these pictures and story about this little nook of the park. 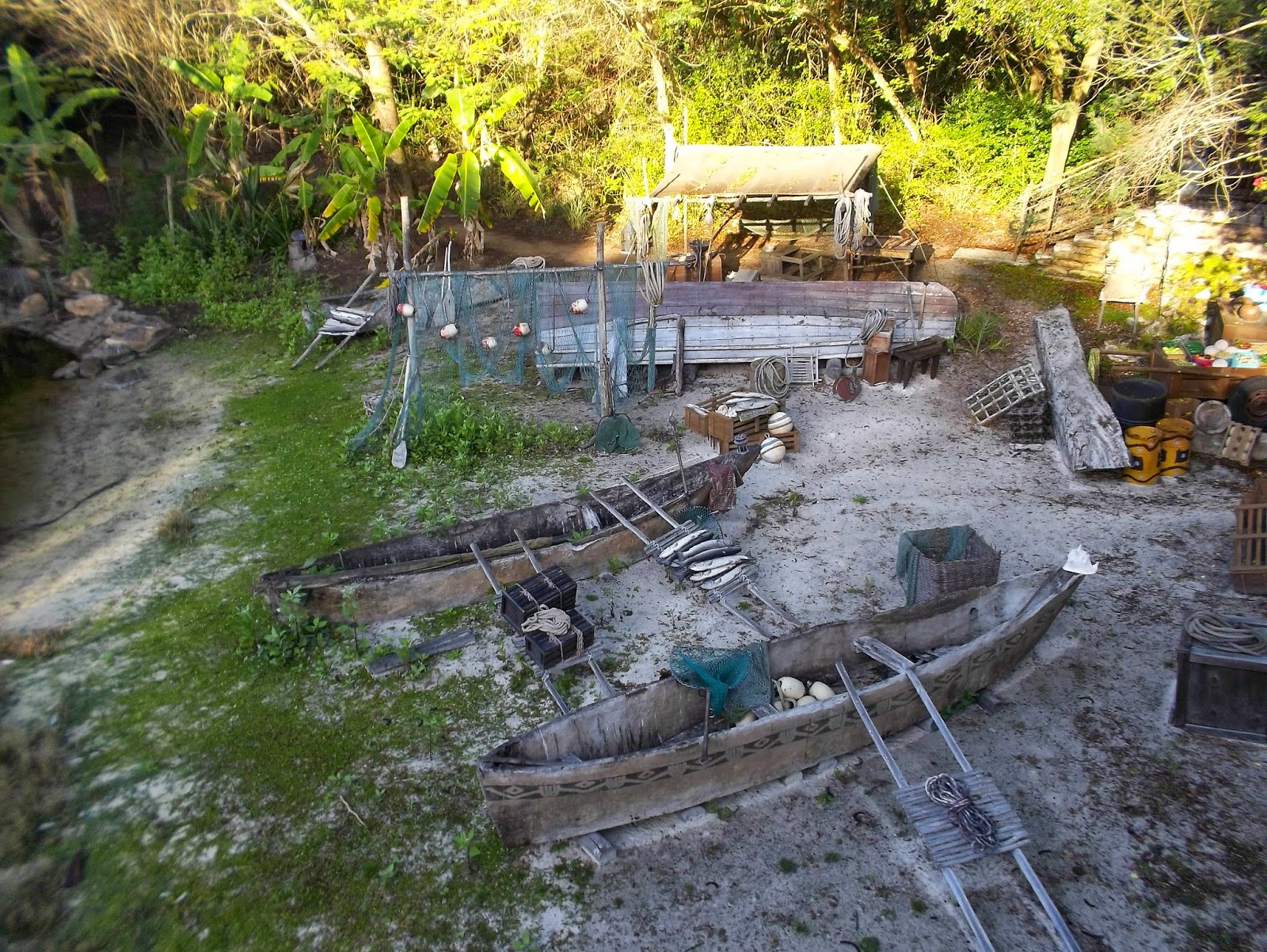