“It’s Tough To Be A Bug” Closing for Summer Refurb

We are getting word today on a semi-lengthy closure for the “It’s Tough To Be A Bug” 3-D attraction.  The show will be down from July 7, and is scheduled to reopen the second week of August.  I will admit, it is strange to close an attraction for refurbishment during such a busy time for Disney Parks, but such timing is not unprecedented. 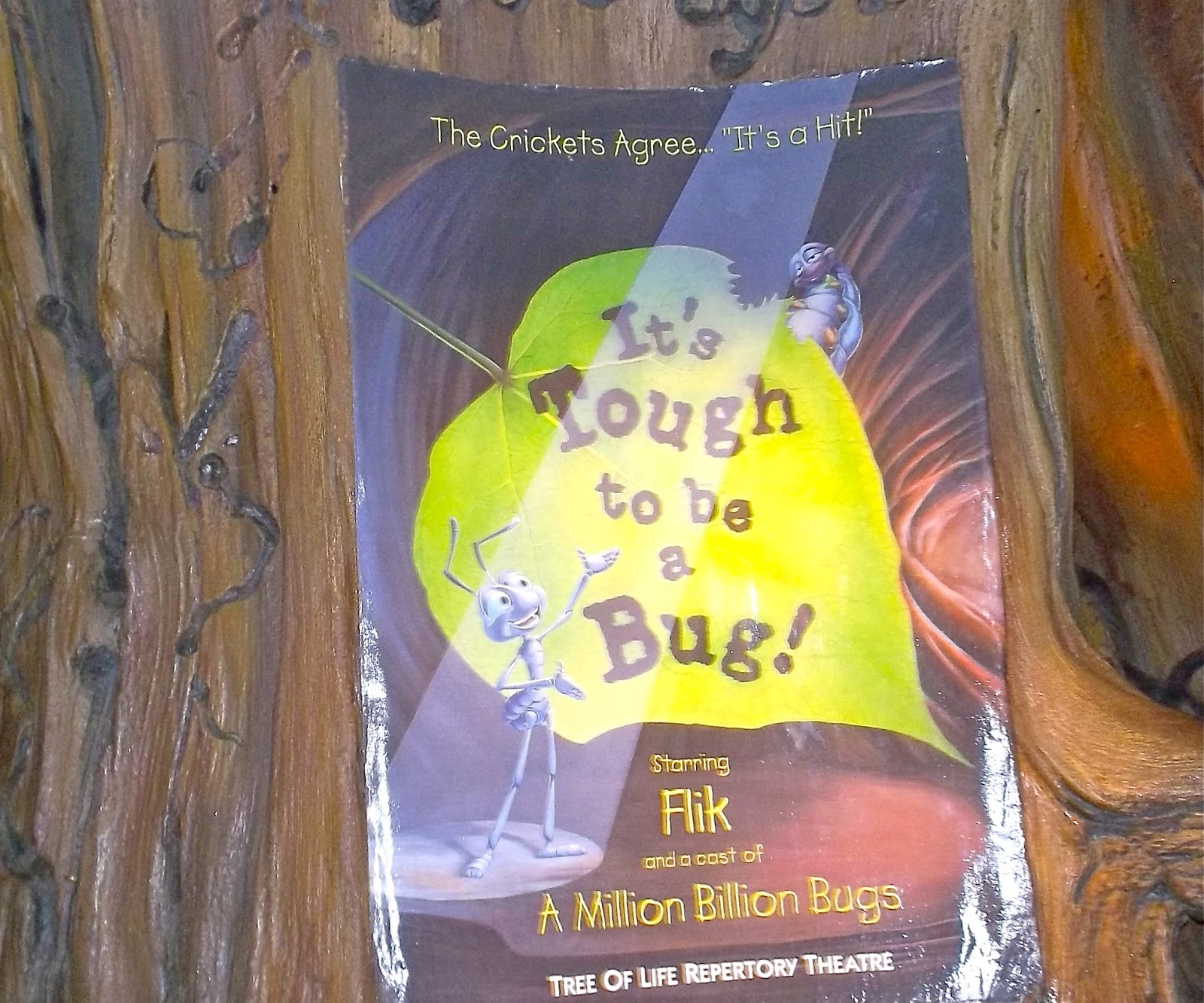 When news of any attraction closure hits, the normal torrent of speculation generally follows.  Could we be getting a new film?  New animatronic elements?  We have not yet received any additional information on the plans for “It’s Tough To Be A Bug”, but the early indications are that Disney is simply doing some cleaning and updates.  If we learn anything more we will surely pass the info along.

Email ThisBlogThis!Share to TwitterShare to FacebookShare to Pinterest
Labels: Disney's Animal Kingdom, it's tough to be a bug