Every once in awhile, a restaurant will change its menu a bit. I suppose we gotta keep things fresh, right? (Pun intended) Well, perhaps my all time favorite Disney restaurant did just that today. Sanaa has released a brand new dinner menu which you can view on the Disney site. 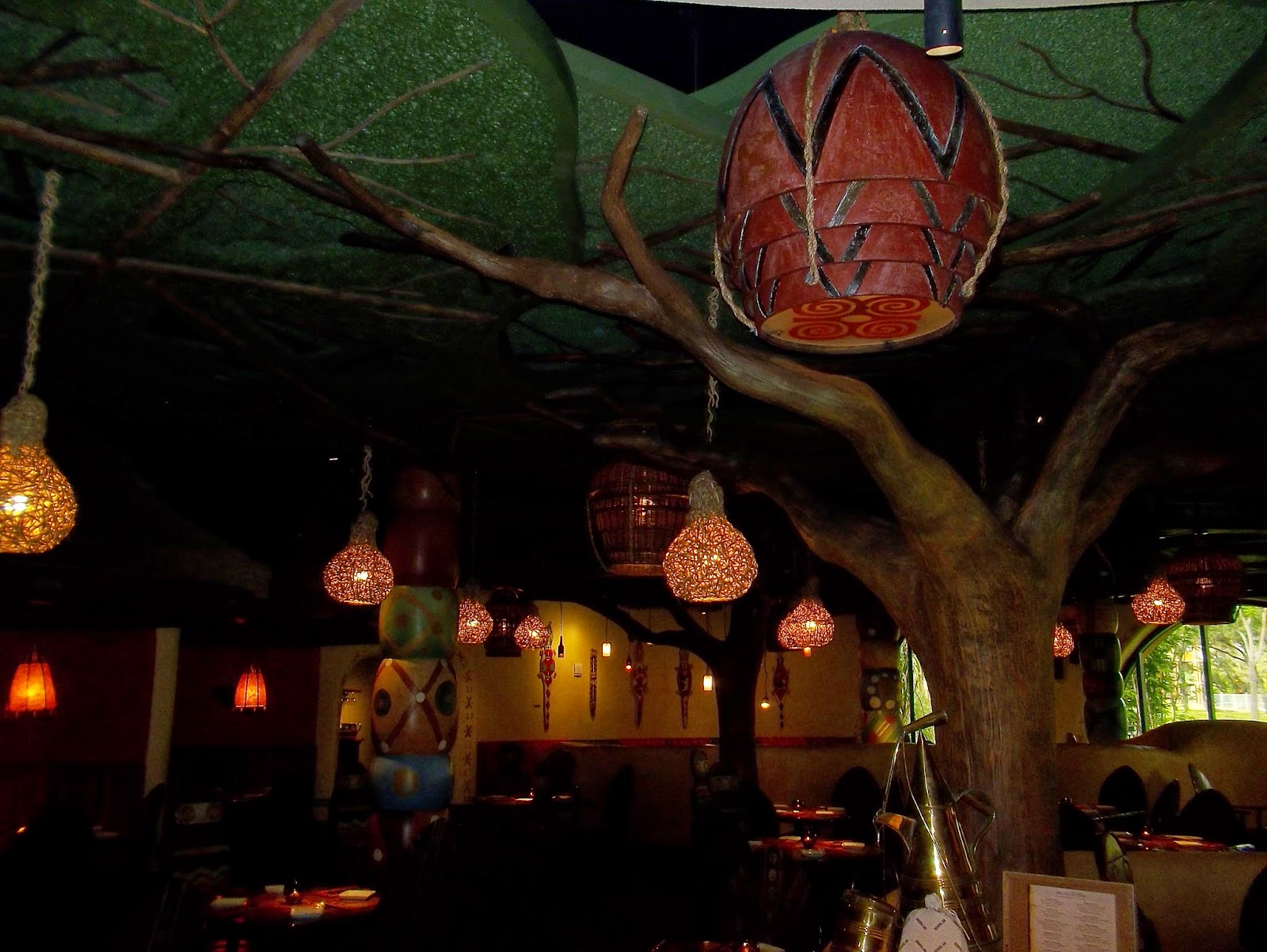 There is no longer Durban Chicken which seems odd to me. Instead, we get Chicken Vindaloo in the slow cooked in gravy portion of the menu - a go to portion of the menu for this diner. Plus, new goan crab cakes are an app. The rest of the appetizers seem similar but the menu does not currently show the option of getting all nine dips for an extra two bucks with the bread service. If that is true, that would be a huge disappointment to me. Stay tuned for confirmation. 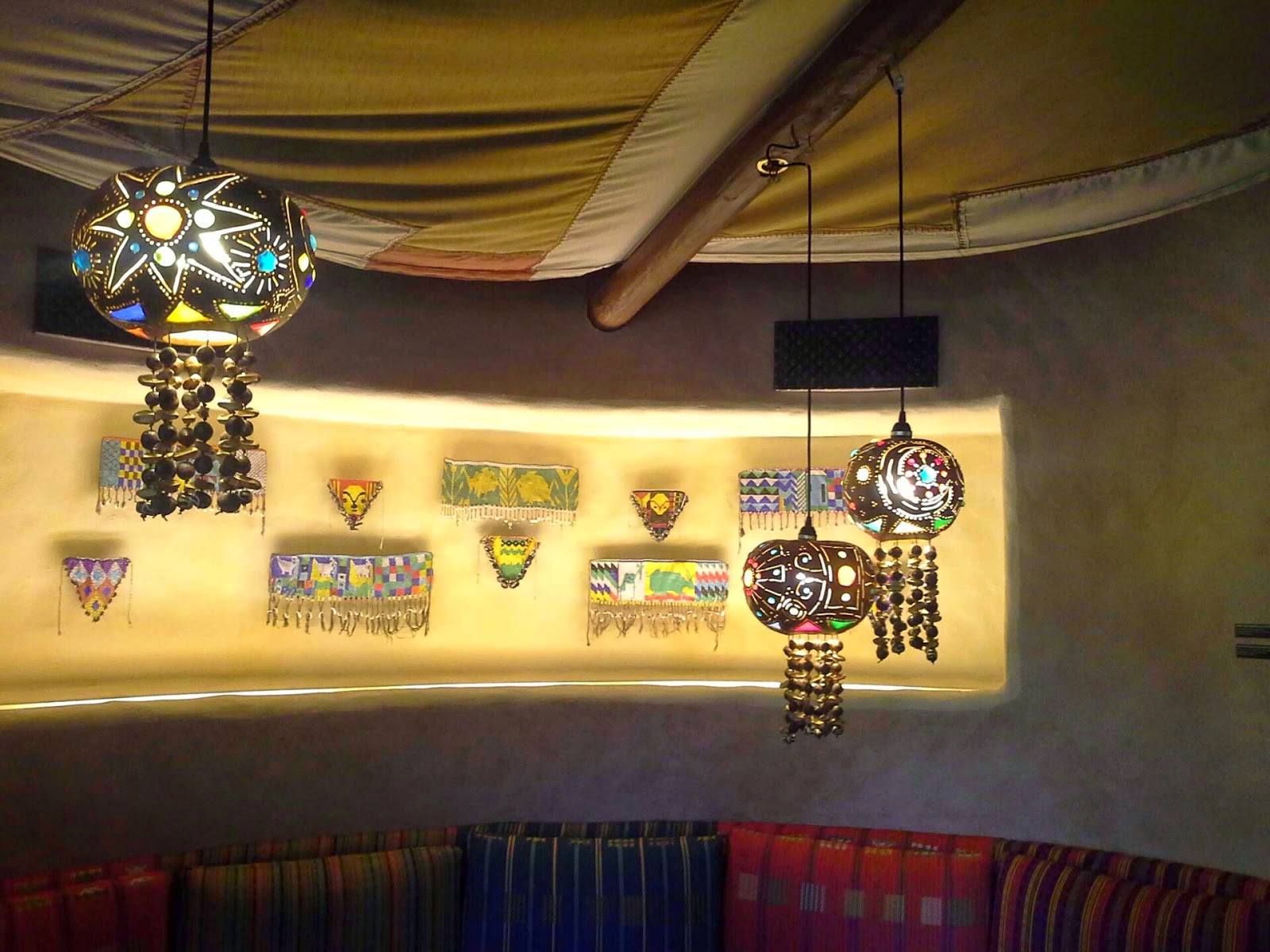 For dessert, the coconut cheesecake has been swapped out for a banana cheesecake. Rice pudding is out and tapioca pudding is in. To be fair, I am always to full for dessert anyway so that doesn't really effect my eating here. But there ya have it. Its still a great place to head over to after a morning or a day at the Animal Kingdom, being just a quick bus ride away.