Over this past weekend, OrlandoThemeParkNews.com reported "Cast Members working at Disney's Animal Kingdom Theme Park will host a special event (NOT open to Guests) on Thursday, May 8, 2014".  Apparently this event is being held inside the brand new Festival of the Lion King theater. 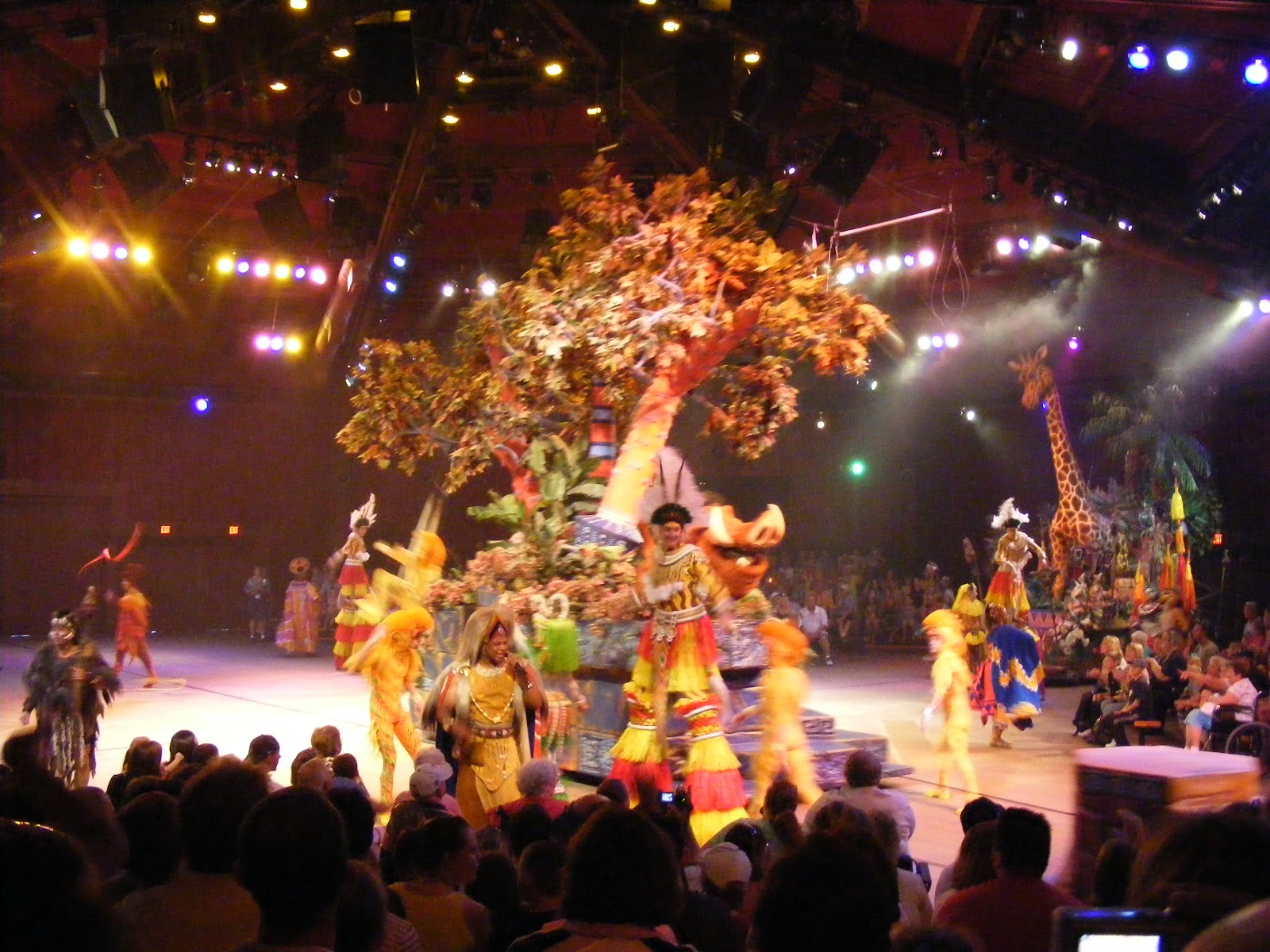 Now, we do not have word yet on the nature of this event, or what may be discussed or performed.  What we do know, is that if this event's existence is confirmed than that means this new theater is likely beyond the "hard hat" stage of construction and into the fit-and-finish type work.  Which also means it is close to be ready and that the late-May or early-June timeframe we have been hearing for the opening may indeed be true.  We will let you know what we hear...
UPDATE: We have confirmed that cast members will be seeing the new theater on May 8, so let's hope we get some more information on the opening of the Harambe expansion then.

by Dave McBride
Posted by JamboEveryone at 8:21 PM