A Tour of the New Harambe

Lets take a little tour of the new area of Harambe. Today, there was cast member preview of the theater and, as we posted earlier, there was even a Disney Parks Blog showing you some of the insides of the building itself. 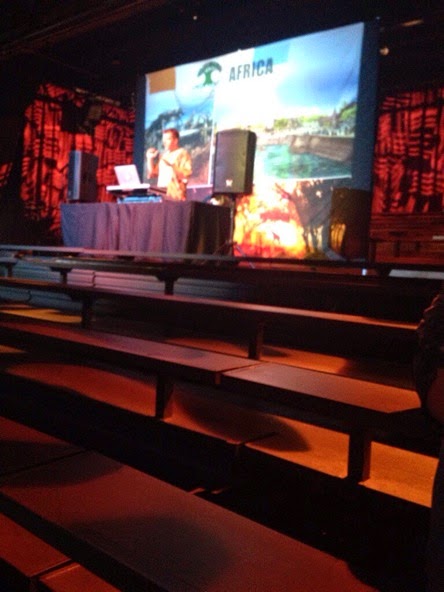 As you can see, the seating is very much the same. In fact, I am hearing it IS the same exact seating as they just transported the old bleachers. The ceiling looks a bit better. 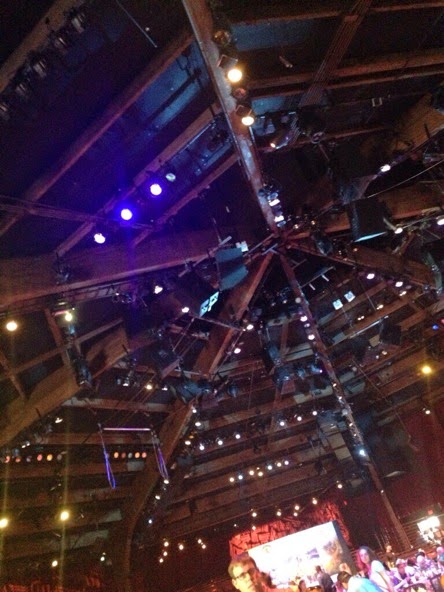 Some fun news: The elephant float may have a water feature. The Pumba puppet was also redesigned for easier use. 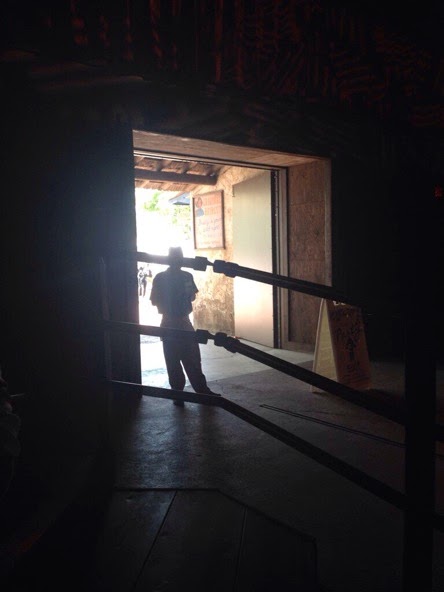 So that's an entrance. Very similar to the old look. The queue, however, is now covered. 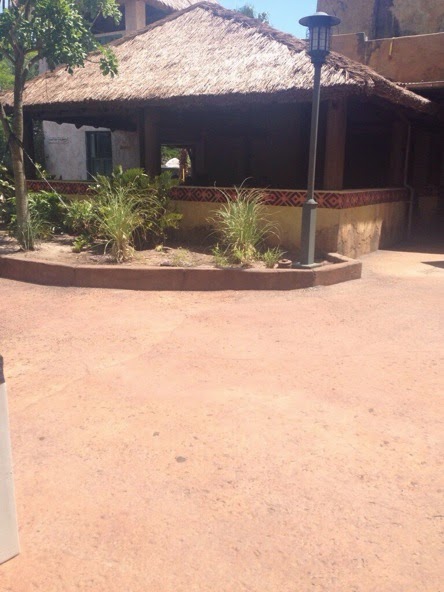 But we look down the road, things are not done. Behind those walls is the rest of the area including the additional building on the water. It is also going to be a path that eventually leads to Avatarland without the need to cross through Discovery Island. 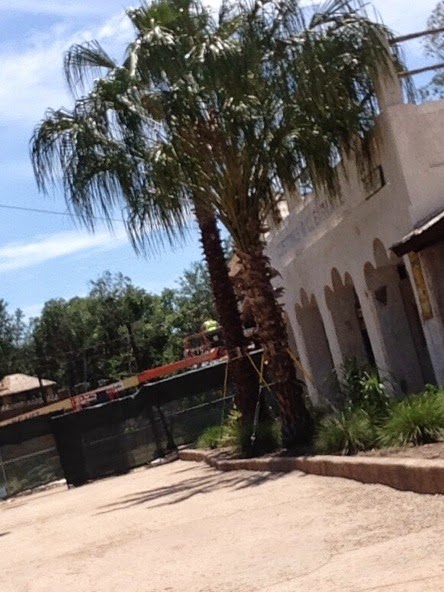 Cast members were able to see a map of the area. Nothing spectacular but this does help you get a sense of the lay out. The new theater is in brown while the old Harambe section is to the right. 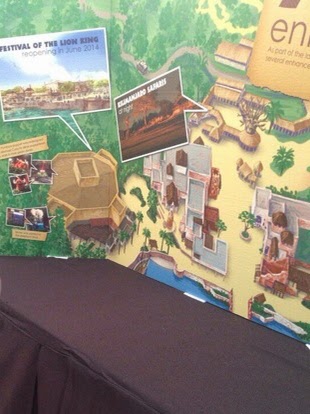 And there is a new store: Mariya's Souvenirs. 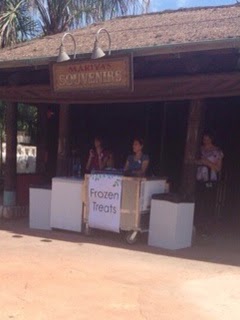 It does seem that imagineers have done their best to keep the spirit of Harambe alive with little touches like these advertisements and brand new posters. 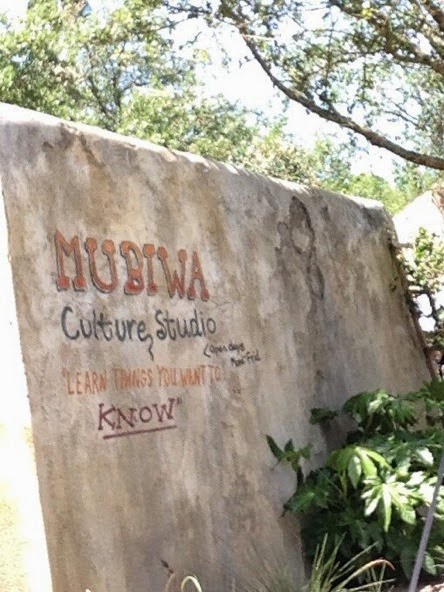 And here is a spot near the back of the Tusker House so you can get a sense of space. 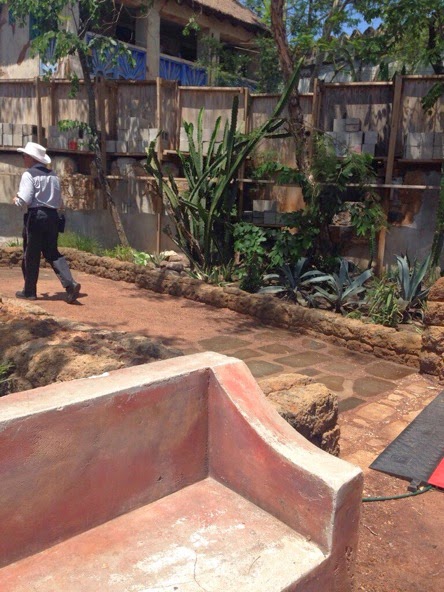 And my favorite little touch: the bench signifying Harambe's independence achieved in 1961 is back! 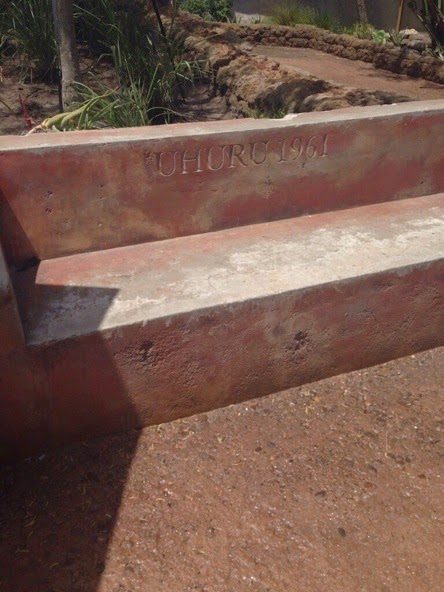 Finally, apparently, some of the future stars of Winged Encounters made an appearance in Harambe. 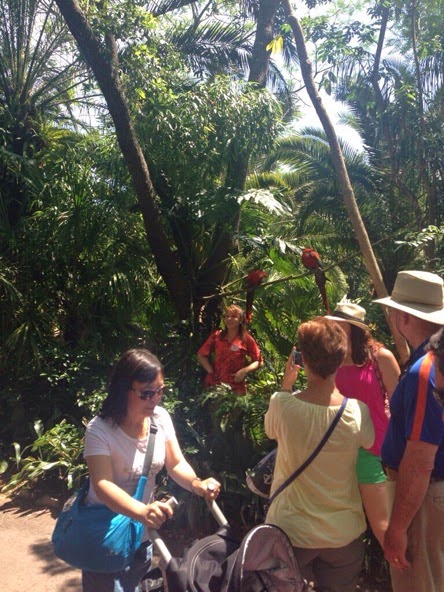 I hope you enjoyed this little behind the scenes tour. Its opening soon.