A couple of days ago we broke the news that Dole Whips were being introduced as a test for Tamu Tamu Refreshments. Well, Orlando Parks News has indicated a few other drinks are coming to the Animal Kingdom starting tomorrow. The coconut lychee rum lemonade is returning. It was at Restaurantosaurus awhile back but its new home will be Drinkwallah. Something called a Carnival cocktail is coming to Cornivores over at DinoRama. Apparently, its rum, lemonade and blue cotton candy. 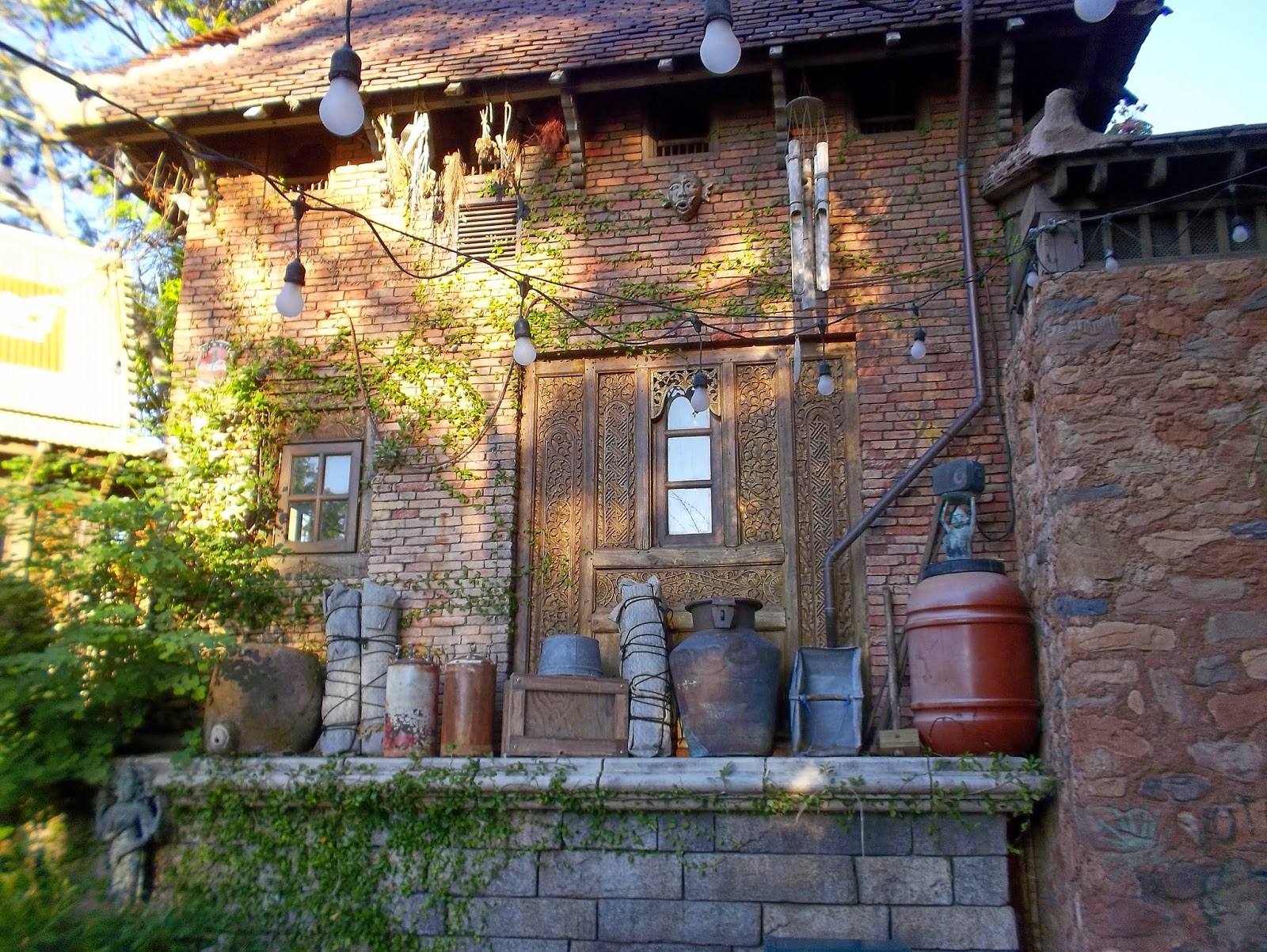 That's not the only news we have been hearing. Over at Pangani, a new group of meerkats have been introduced and will be a lot of fun watching as they get acclimated to the area. Apparently, I have heard some other species of animal very well may be joining them. For old fans of the park, they used to keep warthogs in there (ya know Timon and Pumba style). Also, the hamerkops in the aviary have recently hatched some chicks, so be on the lookout. 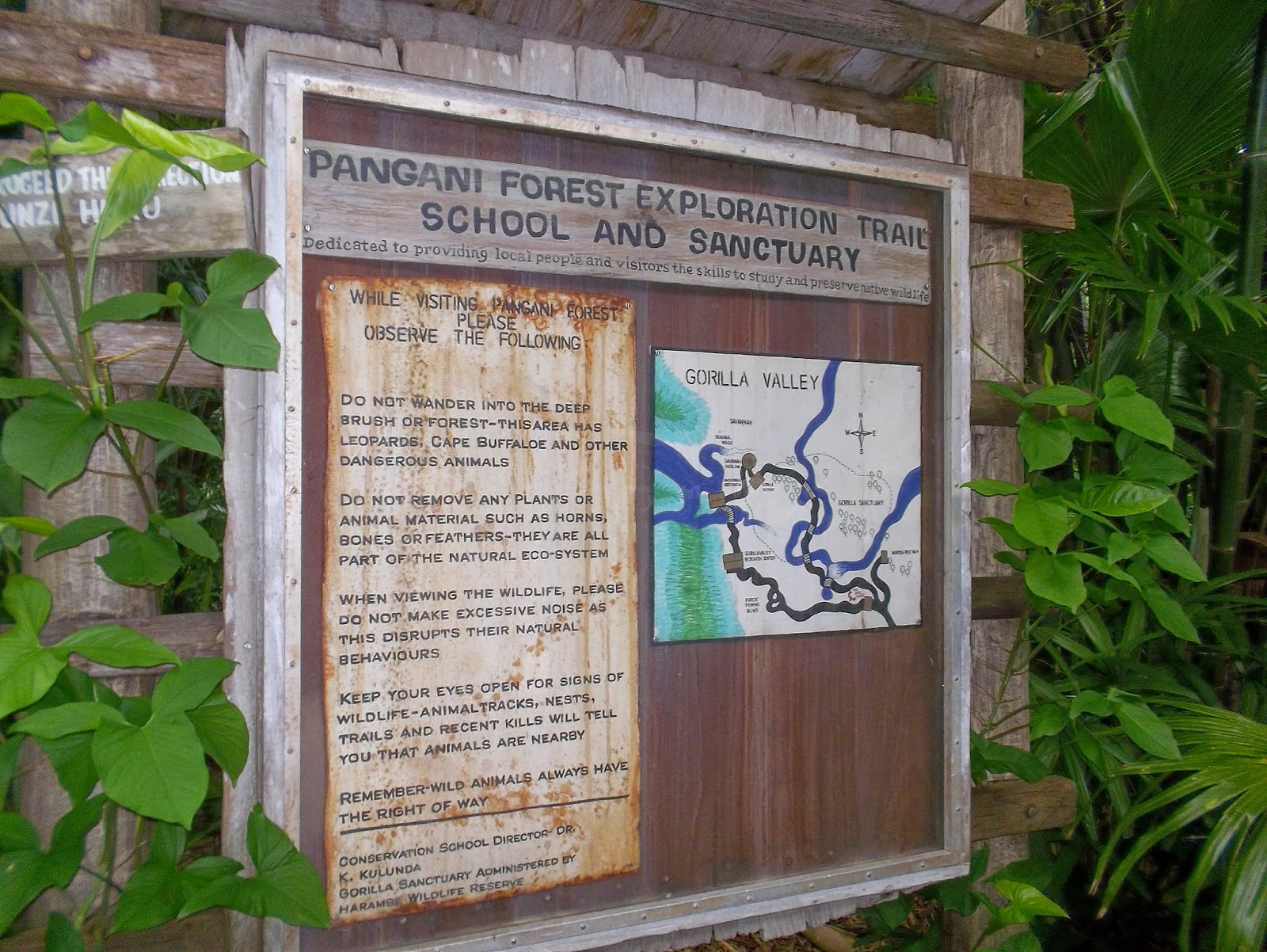 Finally, some work is going to be done at Discovery Island in the near future. Training continues for the Winged Encounters show and if you are lucky you could get there early enough to see it. Training is being conducted on large poles like the one shown. 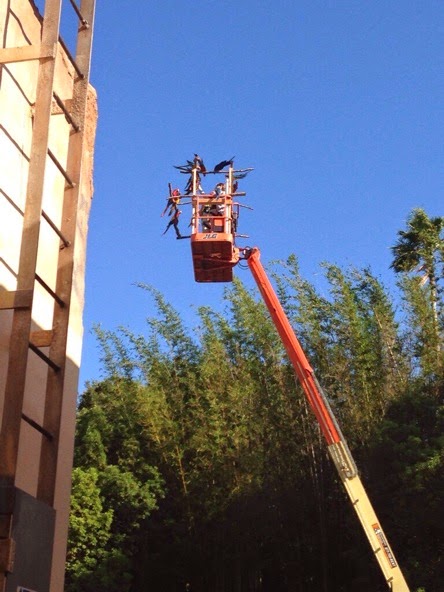 The cotton top tamarins will be moved to a new habitat near Creature Comforts. Also, Disney Outfitters will be expanded out towards the Tip Board. Work on both of those things should begin soon. And finally, a new coffee kiosk is expected to be built near the Flame Tree BBQ. I'm unclear as to where, but perhaps with Viva Gaia moved, it could be off the main path more towards the Dinoland bridge. That should be ready by September.